Tavern and Whiskey Kitchen, two longtime popular concepts from MStreet Entertainment, announced their permanent closures via social media on September 13, 2022 (see the initial posts from Tavern and Whiskey Kitchen on Instagram). Hundreds of comments flooded in on Nashville Guru’s Instagram posts about the end of both establishments, many mourning the loss of popular dishes like the Singapore Stir Fry and Kale Salad (see Guru’s posts for Tavern and Whiskey Kitchen). There has been buzz regarding Whiskey Kitchen’s eventual closure due to a new hotel concept taking over the property, but the shuttering of Tavern was a shock to many.

“After 13 years of operations, Whiskey Kitchen is closing to make way for a new hotel development led by developer CB Ragland. It is most likely that MStreet will put a new restaurant in the hotel upon its completion in 2024.

Tavern is also being closed as the 15-year old space requires facility upgrades. MStreet is evaluating the future of the space.

100% of the Whiskey Kitchen and Tavern teams are being relocated to the other MStreet restaurants—Saint Anejo, Moto, Virago, and Kayne Prime. This consolidation of staffing will allow these concepts to be open back to full hours of operation. Stay tuned for more great MStreet concepts to come!”

Whiskey Kitchen paved the way on McGavock Street in September 2009, being the first of the group’s concepts to open on “M Street.”

Tavern took over the space previously occupied by Lime in Midtown in January 2011, and was one of Nashville’s most popular brunch destinations.

MStreet’s others establishments include Saint Anejo, Moto, Virago, and Kayne Prime. Stop by and support the staff in their new digs! 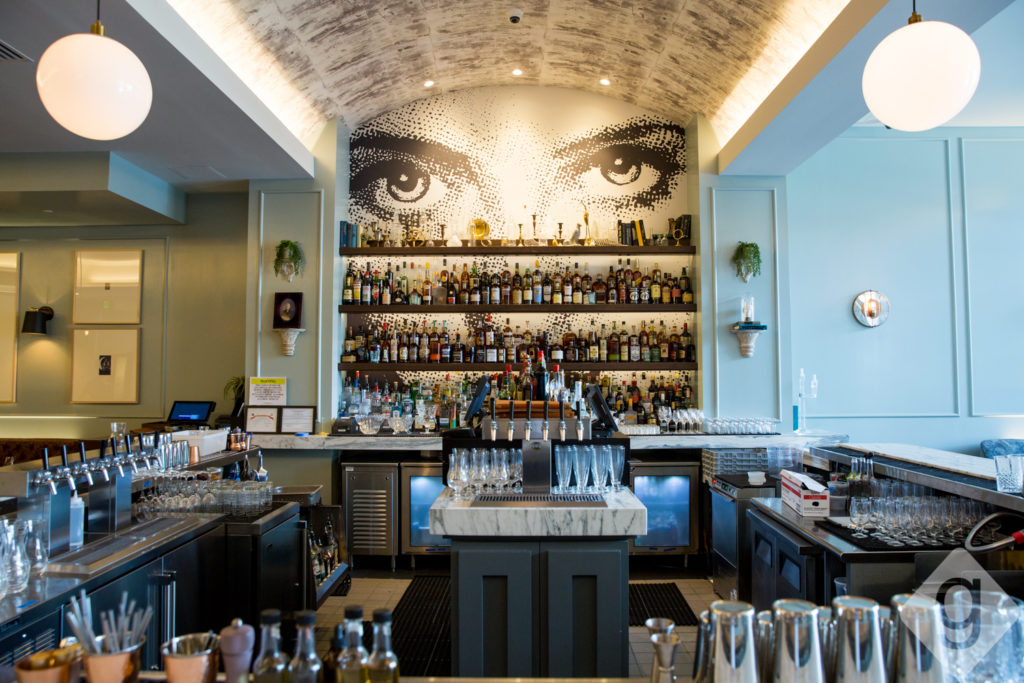 Henley is offering a brand new brunch special, “Honky Tonk Cure-All.” This brunch is designed for those having a rough morning after a long night out! For $30 guests will receive coffee, juice, a Bloody Mary or mimosa, and a special brunch dish prepared with fresh, local ingredients. The new brunch special is available every Saturday and Sunday from 10:00am to 2:30pm. 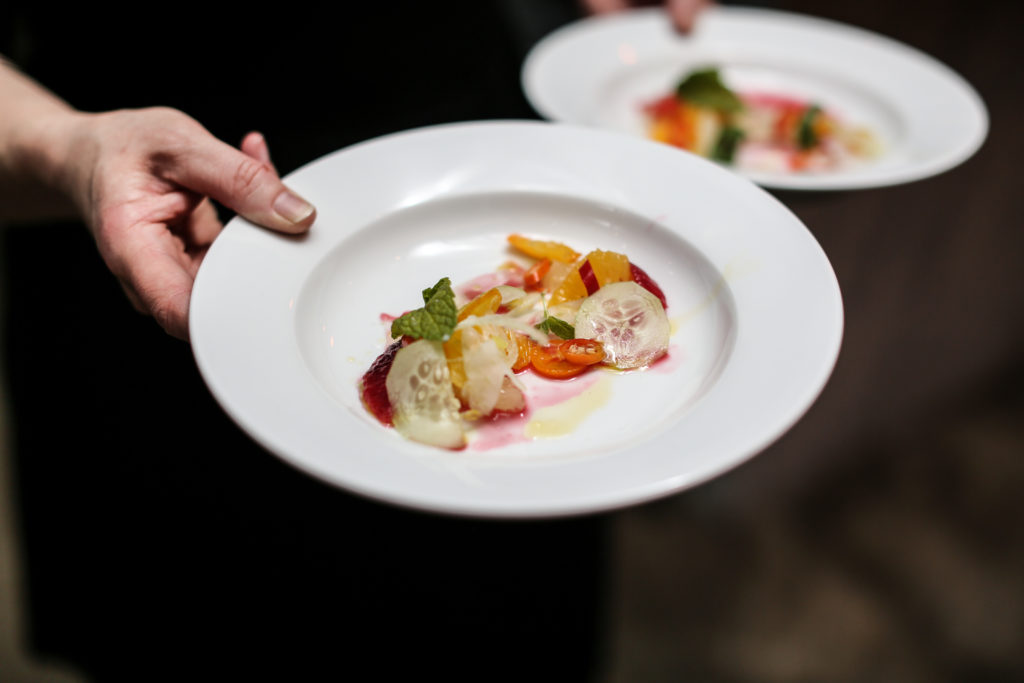 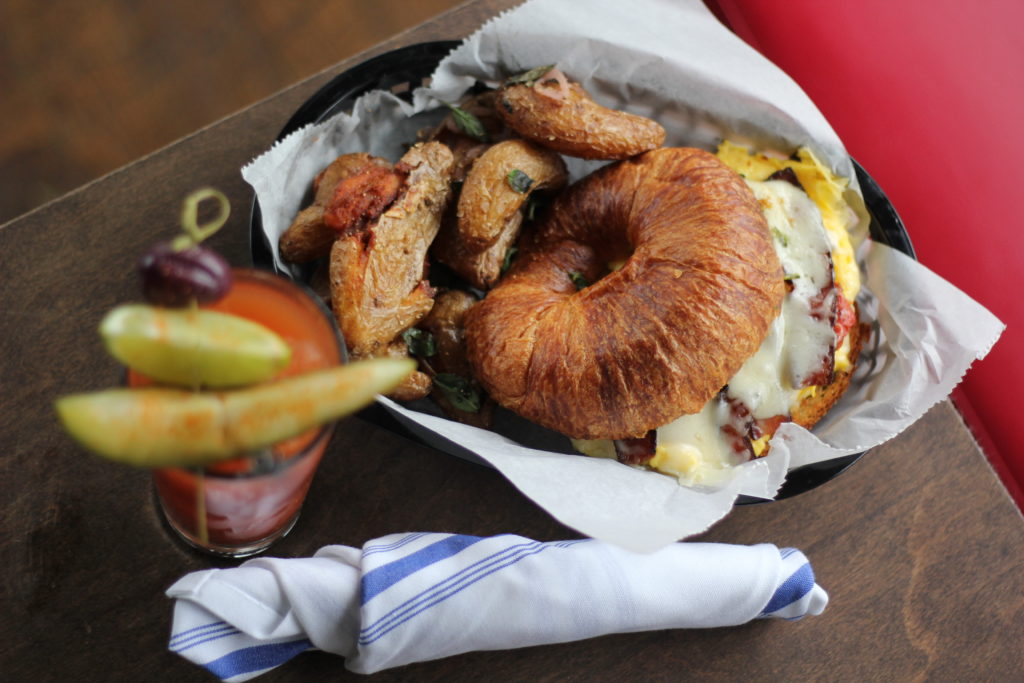 Mother’s Ruin is now serving daily brunch 365 days a year. During the week brunch will be served from 11:00am to 4:00pm and on the weekends from 10:00am to 4:00pm. Guests can expect weekly rotating brunch cocktails, French Toast sticks topped with blueberry maple syrup, and croissants made with bacon! 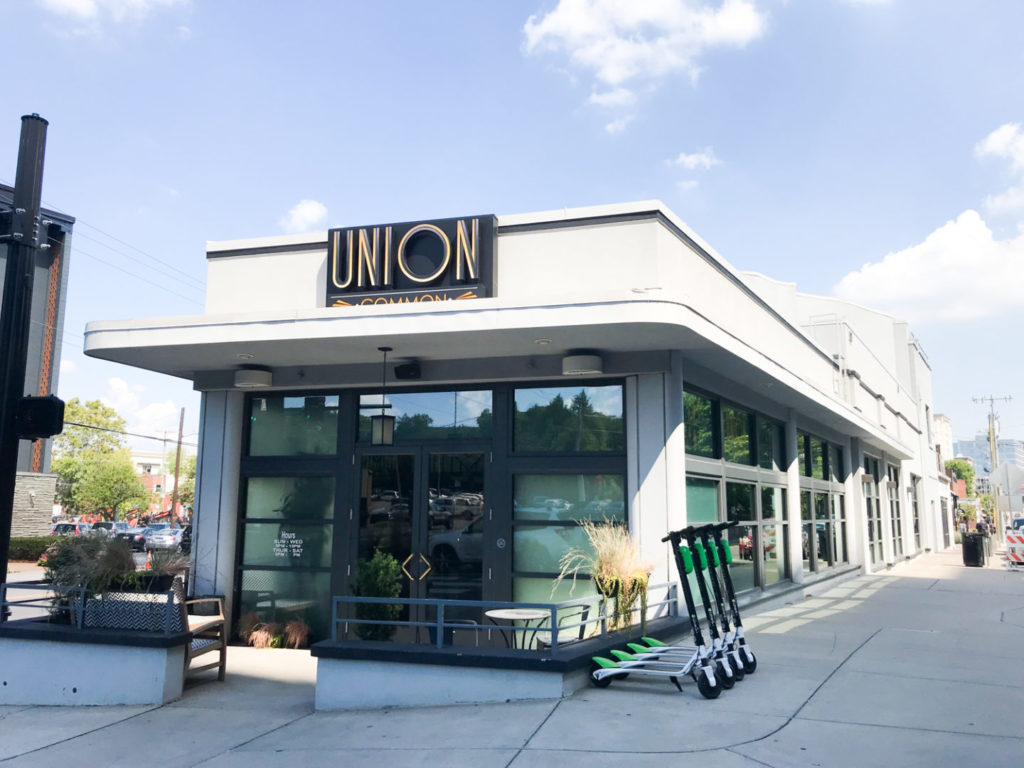 Union Common officially closed Thursday, January 30, 2020. The restaurant is now under new ownership and will be closed during the renovations. This Midtown staple first opened in August 2014. The announcement was made via Instagram. 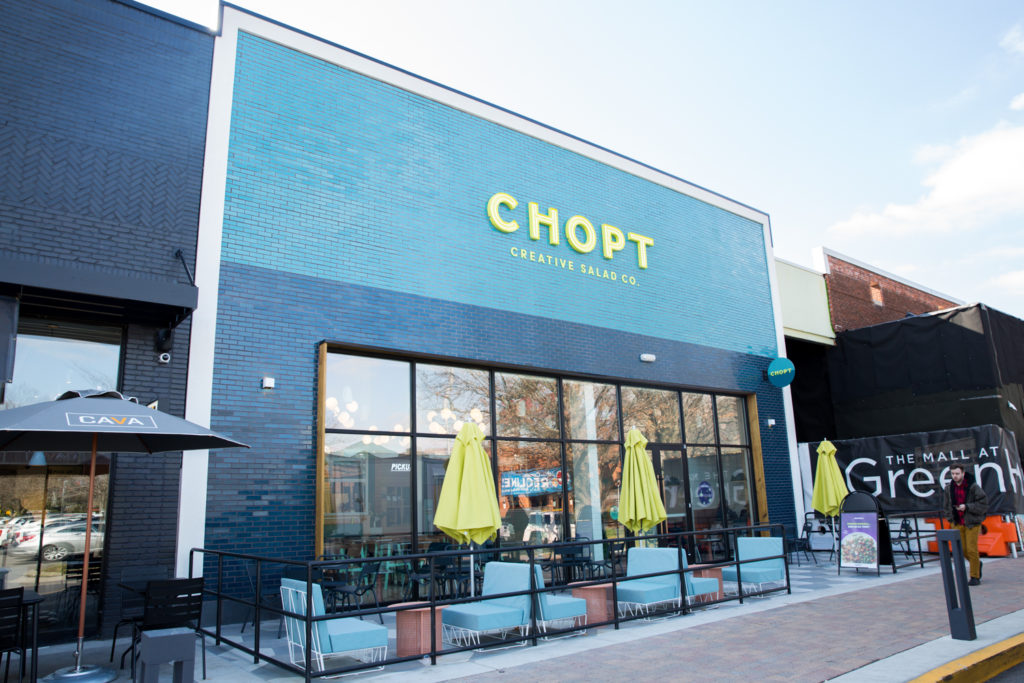 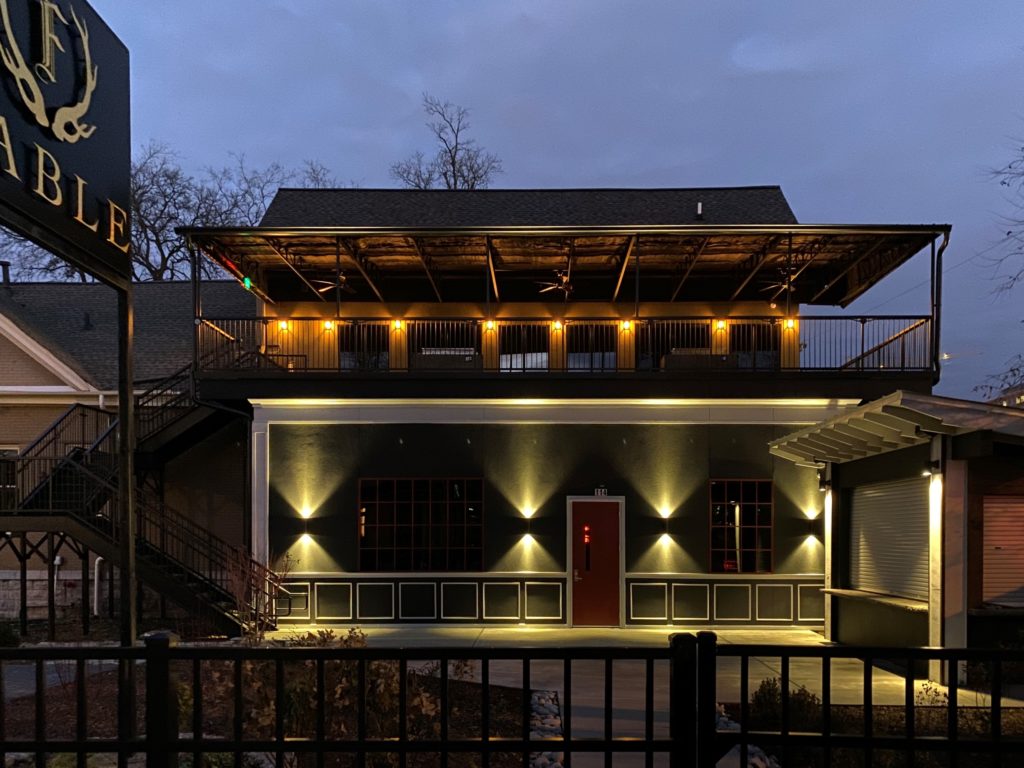 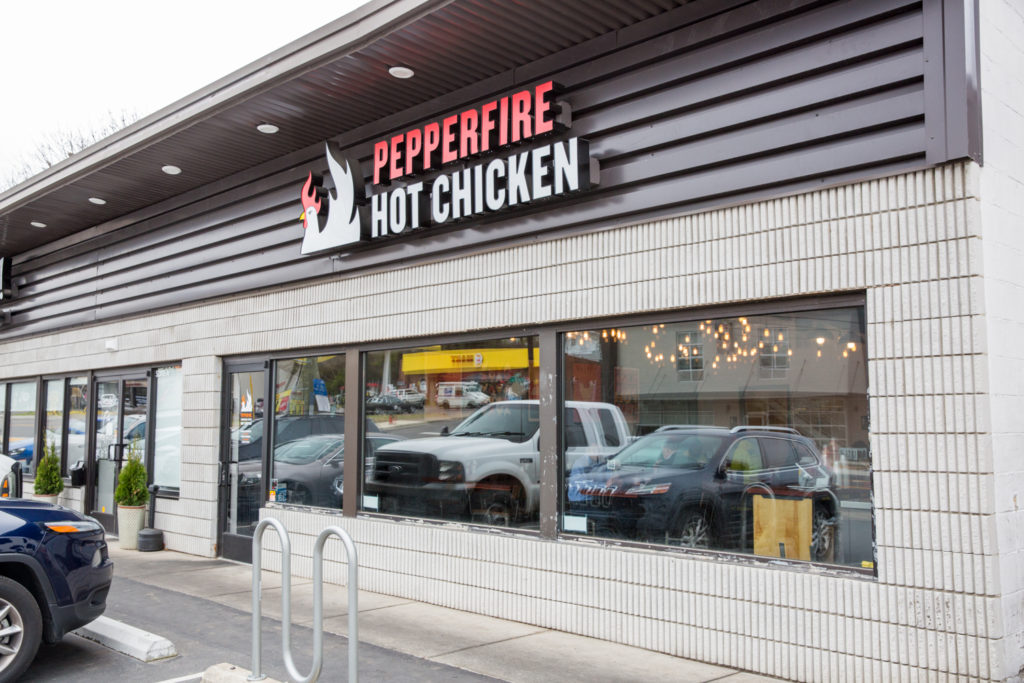 Pepperfire Hot Chicken is relocating to Marathon Village in early March. The storefront is located at 1400 Jo Johnston Avenue, Nashville, TN 37203. The East Nashville location is currently closed, but between now and opening of the new location, Pepperfire will host various pop-up dinners with community partners. 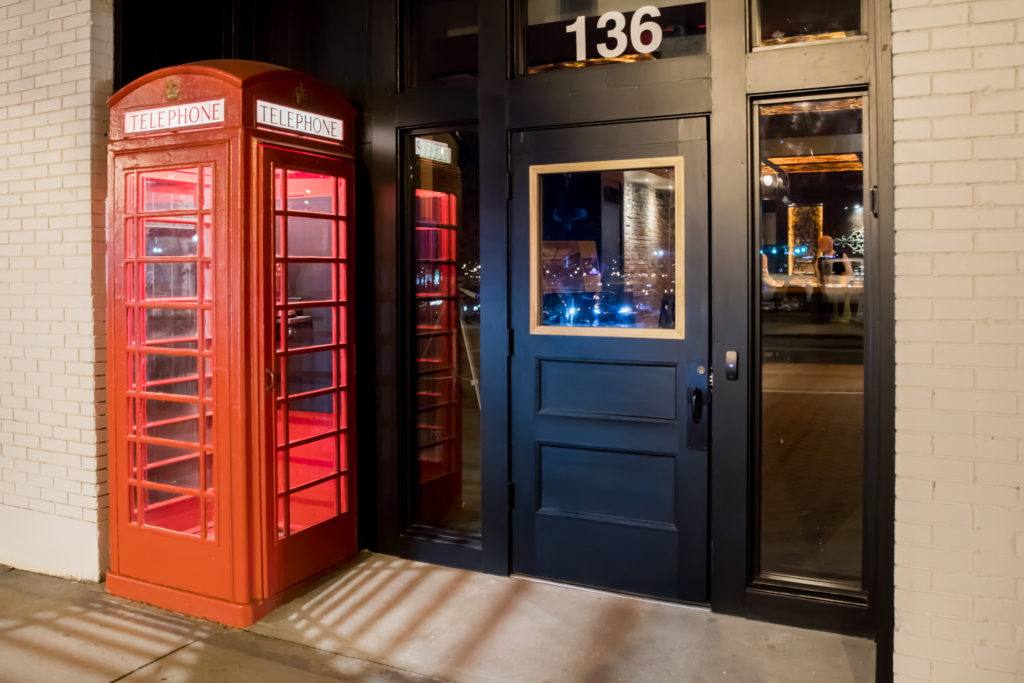 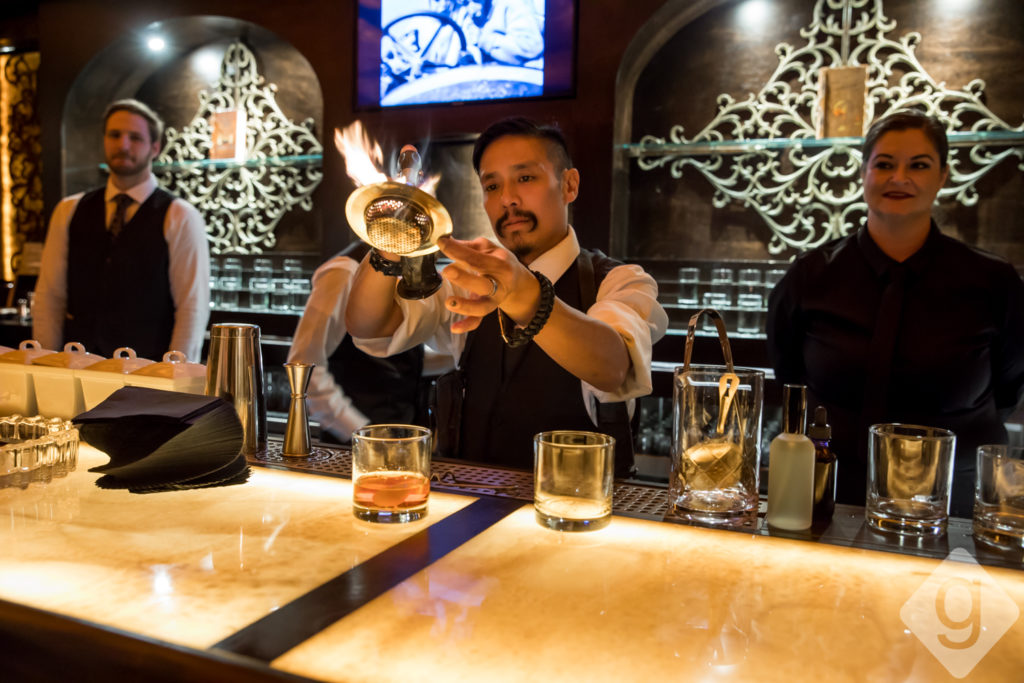 Red Phone Booth, a concept out of Atlanta, opens on Repeal Day, Thursday, December 5, 2019, in Downtown Nashville at 136 Rosa Parks Boulevard (map). The 1920’s-style speakeasy and cigar bar is located in a historic, 5,200-square-foot space.

Guests can expect high-end, classic craft cocktails, including over 180 whiskeys ranging from rare bourbon to Japanese whiskey. Cigar enthusiasts will enjoy the cigar program featuring a humidor selection of over 100 labels. Small plates like fresh seafood, carpaccio, and house-made desserts are also available.

In order to enter, you must know the secret phone number and enter it in the red phone booth outside. The entry code is not made public, so guests must get it from a member or friend. Memberships are available, but you do not have to be a member to enter.

There is a dress code, which advocates tasteful attire. Men are required to wear a collared shirt or sports coat. Guests may borrow house sports coats. Women are asked not to wear athletic wear or excessively ripped clothing. 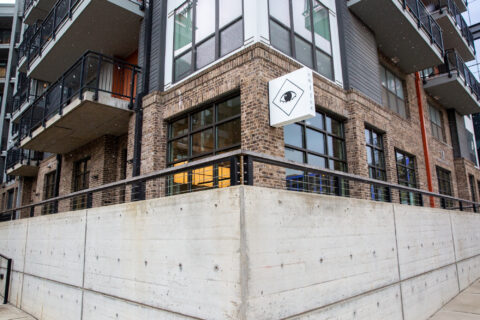 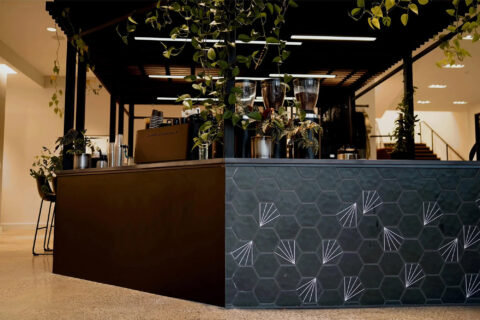 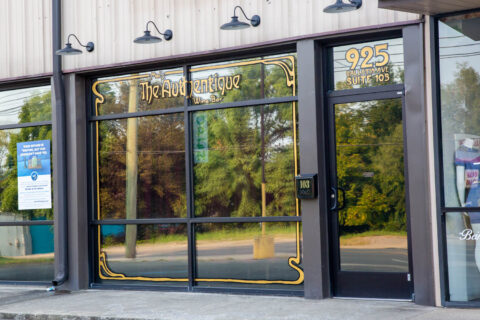 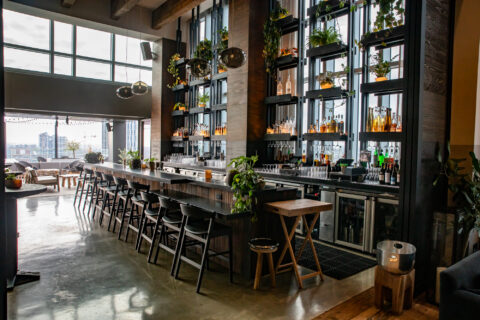 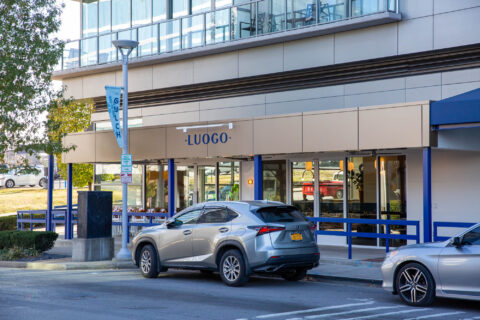 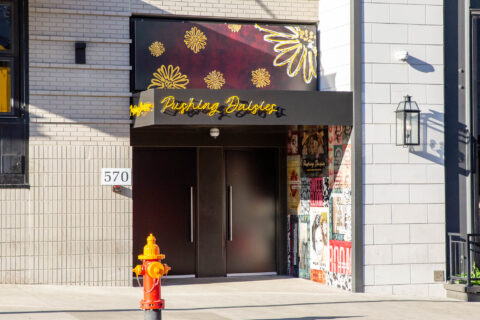 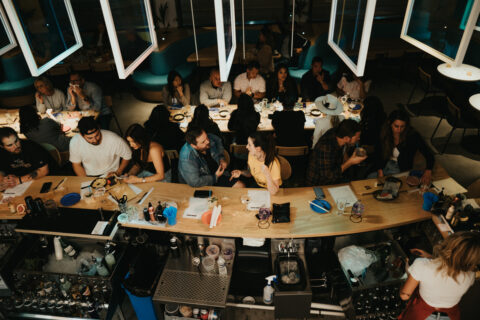 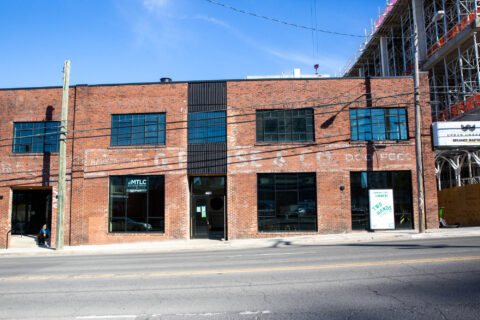 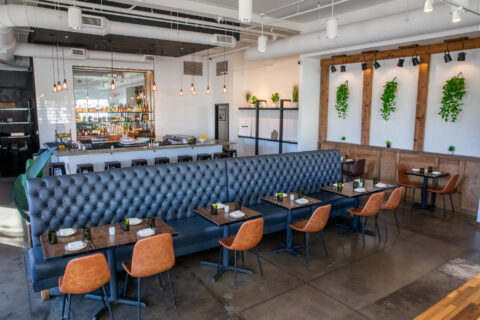 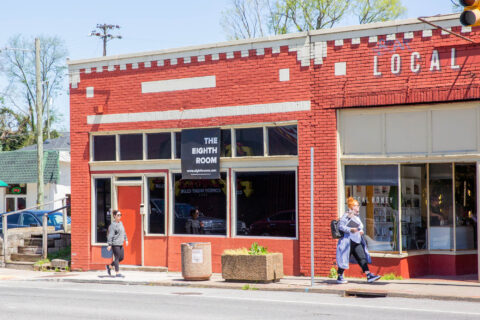 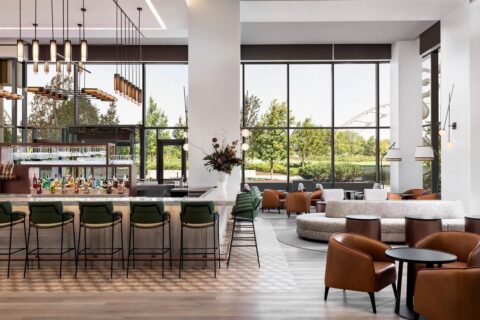 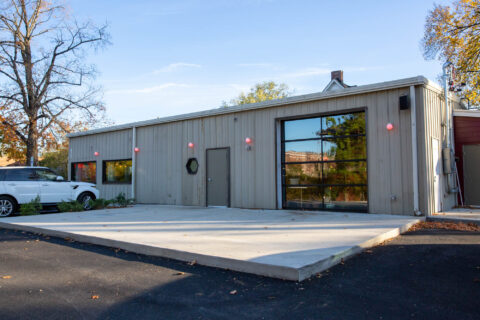 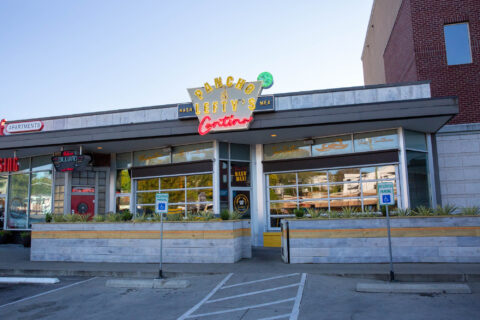 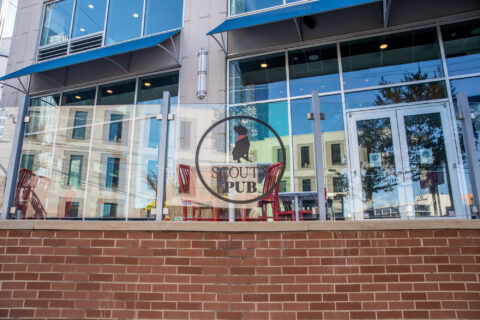 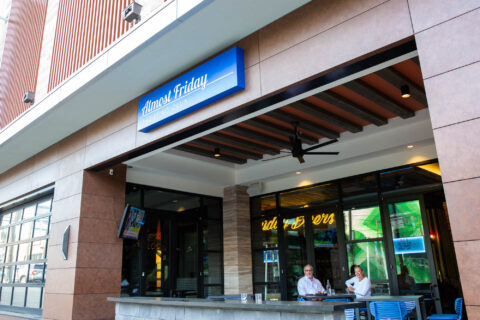 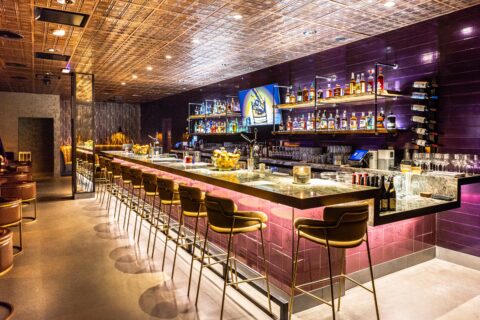 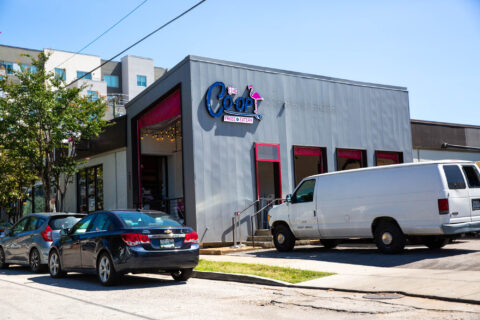 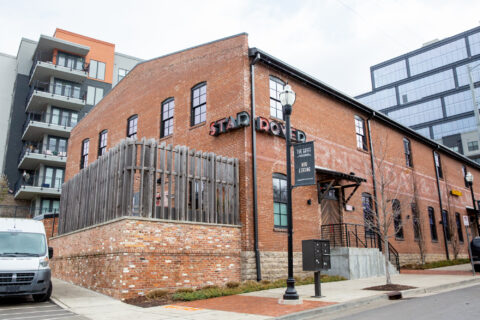 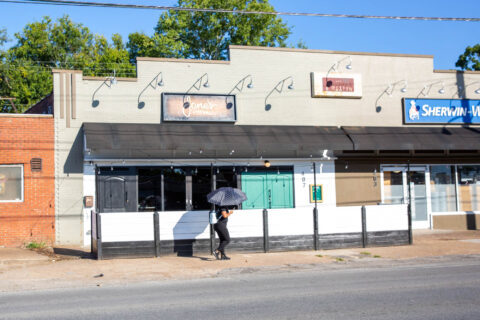 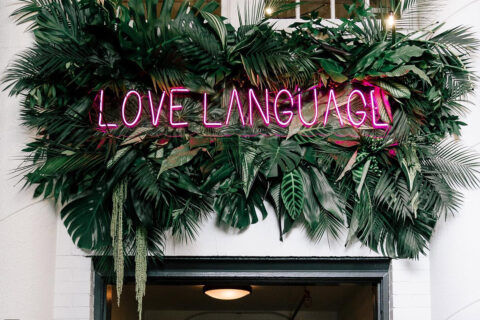 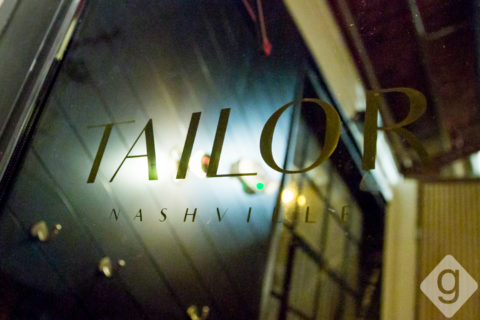