October 10, 2014 | Advertising Disclosure | Our Partners may be mentioned in this article. 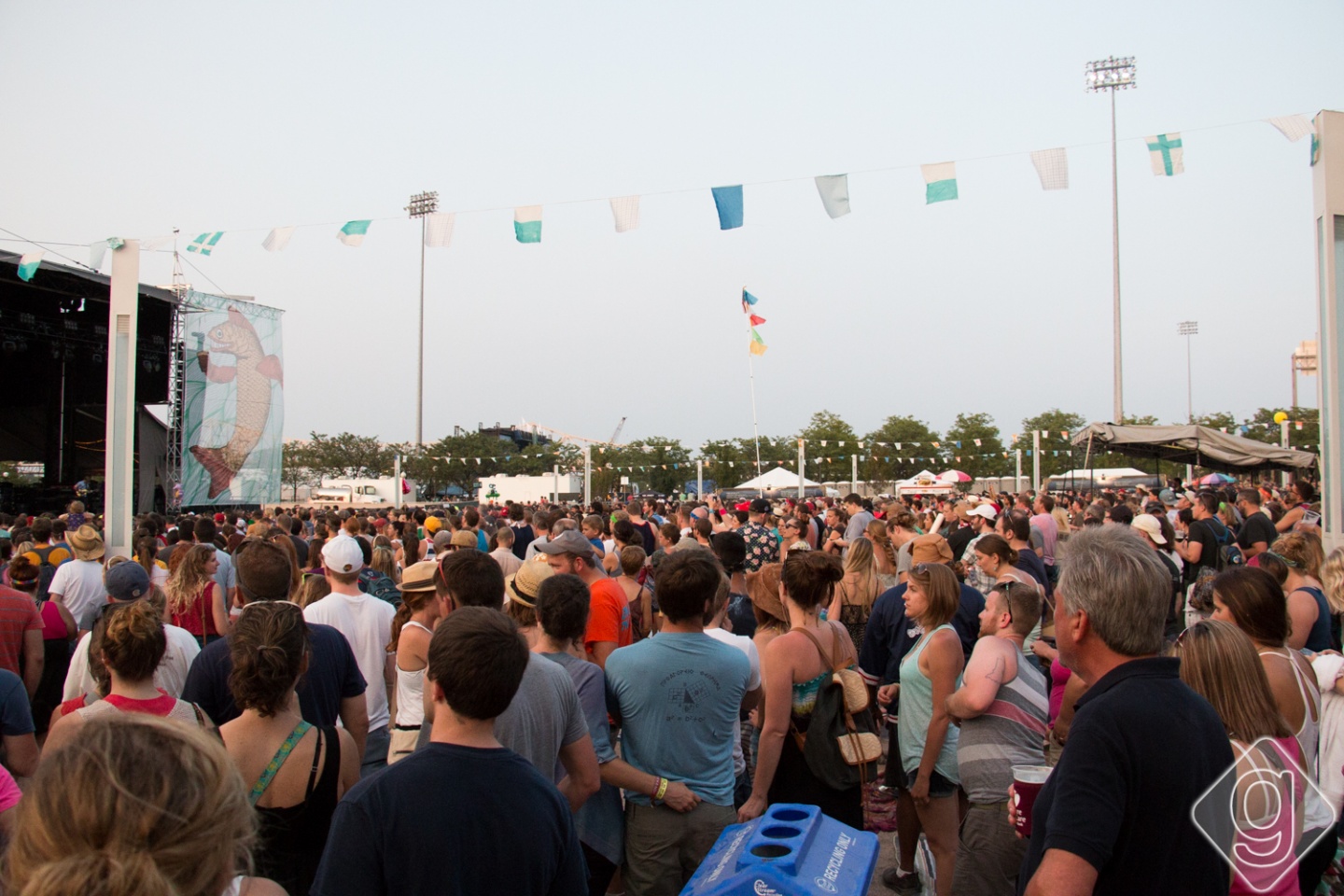 We have to say, we’re impressed with Louisville and what they are doing up there. It’s easily one of the best getaways for Nashvillians, especially during the Forecastle Music, Art, and Activism Festival. We were fortunate to attend Forecastle again this year and catch some amazing acts.

If you aren’t familiar with Forecastle, it’s a 3-day festival in downtown Louisville, KY during July. The 2014 lineup included major acts like Jack White, Beck, and Ray LaMontagne, along with some of our Nashville favorites like Leagues. Unlike some festivals, you don’t camp, so it’s ideal if you like spending the night in a hotel or vacation rental. Forecastle is manageable, organized, and laid-back, too, which makes for a great experience.

To kick things off, we’re highlighting Leagues, one of our favorite Nashville-based bands, who are creating quite the buzz lately. Check them out at www.leaguesmusic.com or listen to some of their top songs like “Spotlight” or “Walking Backwards” on Spotify. 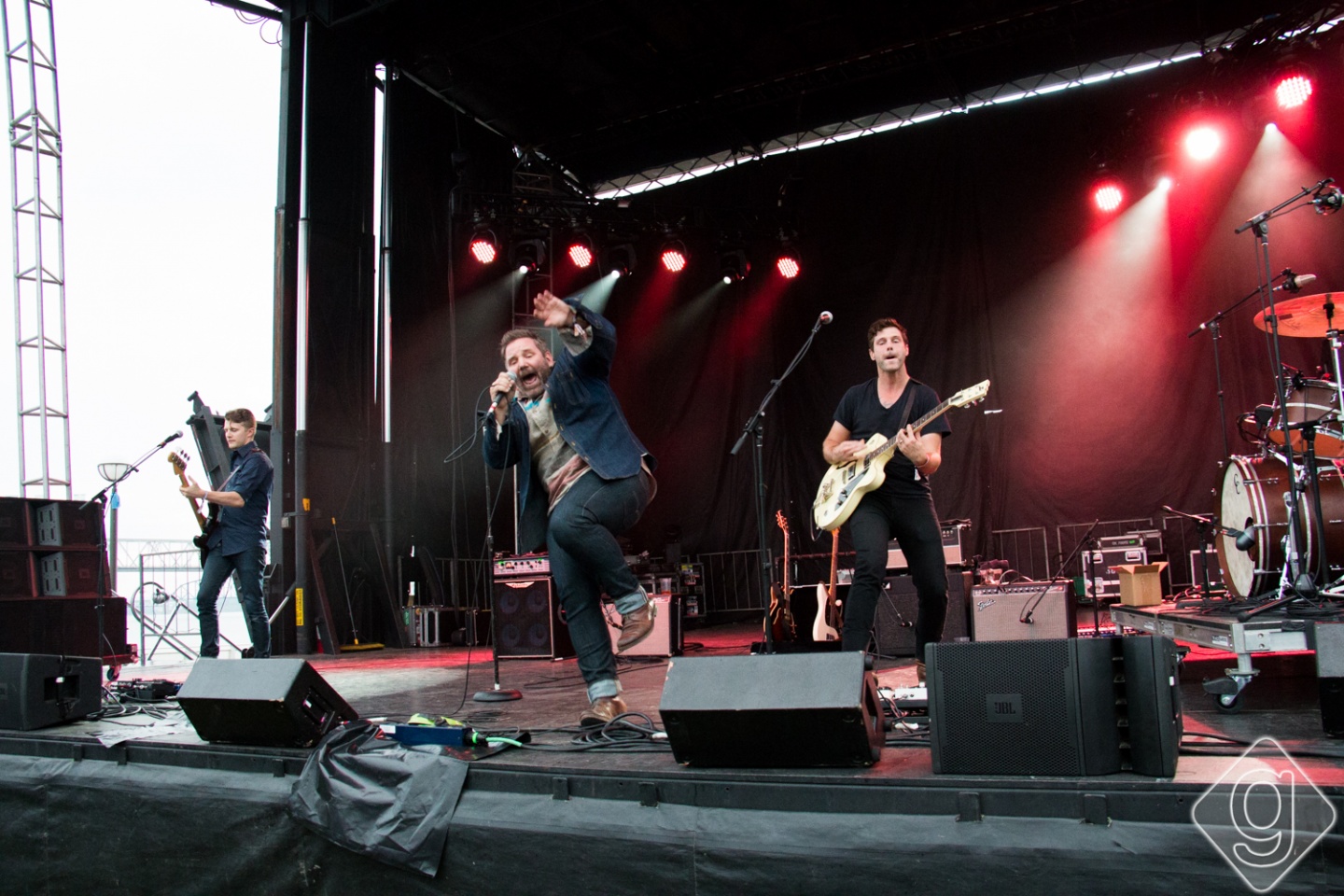 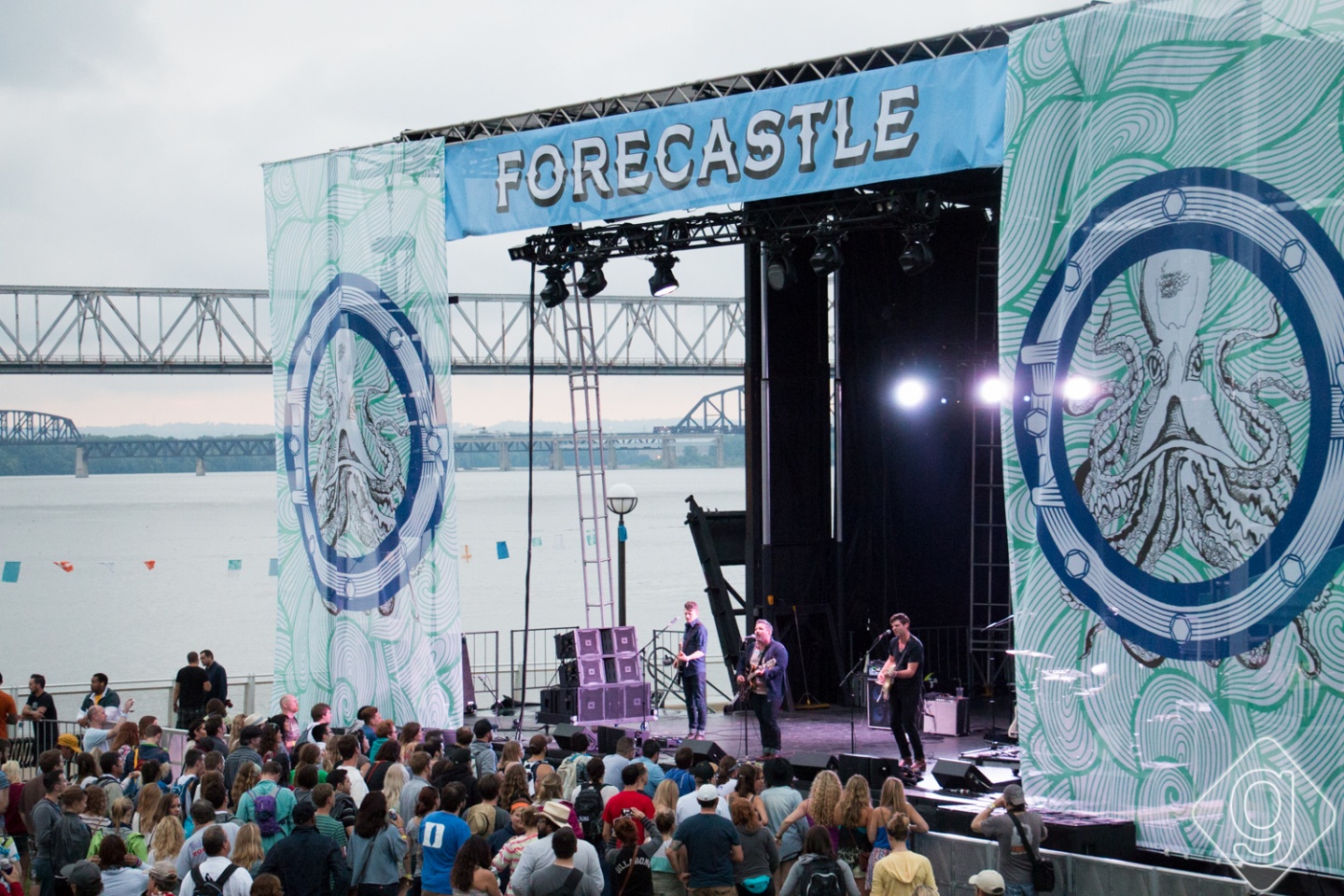 Talk about an incredible performance. These guys put on one of the best shows we’ve seen in a while. If you get a chance to see Twenty One Pilots, we highly recommend it. They’ll be in Nashville on September 21, 2014. 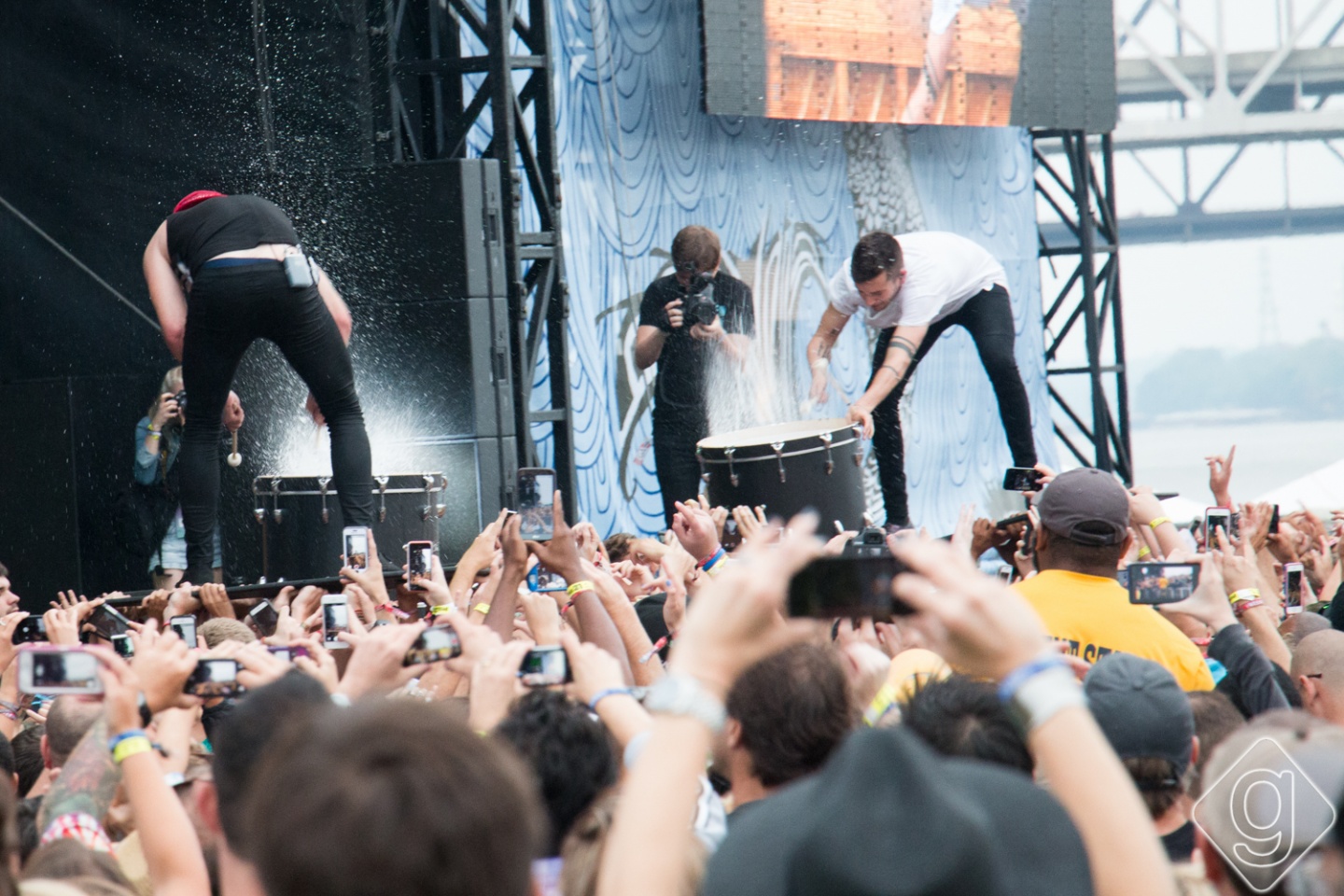 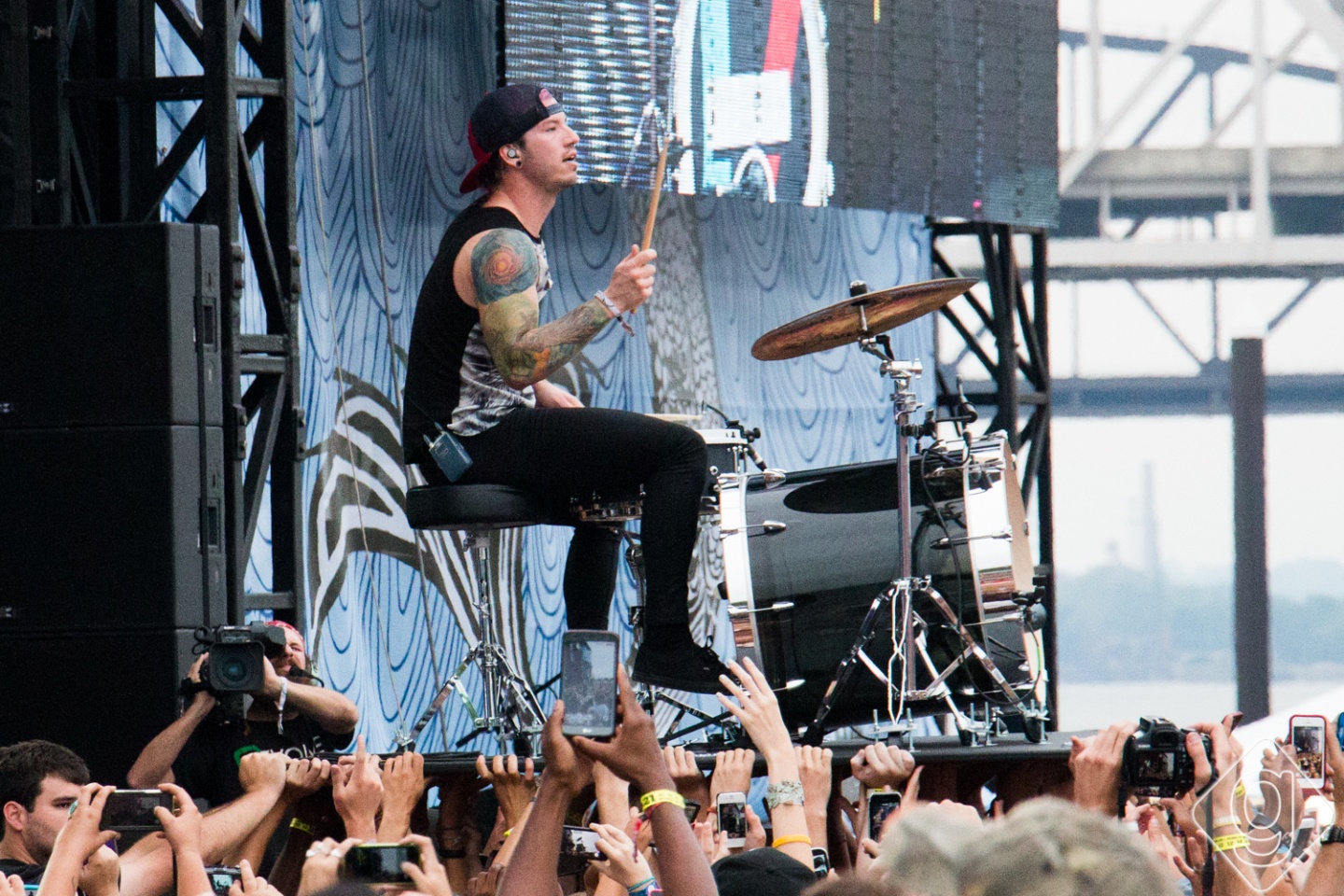 You’ve probably heard some of Jason Isbell’s music on Nashville’s Lightning 100. He has a great roots sound with Southern flare, a perfect fit at Forecastle. 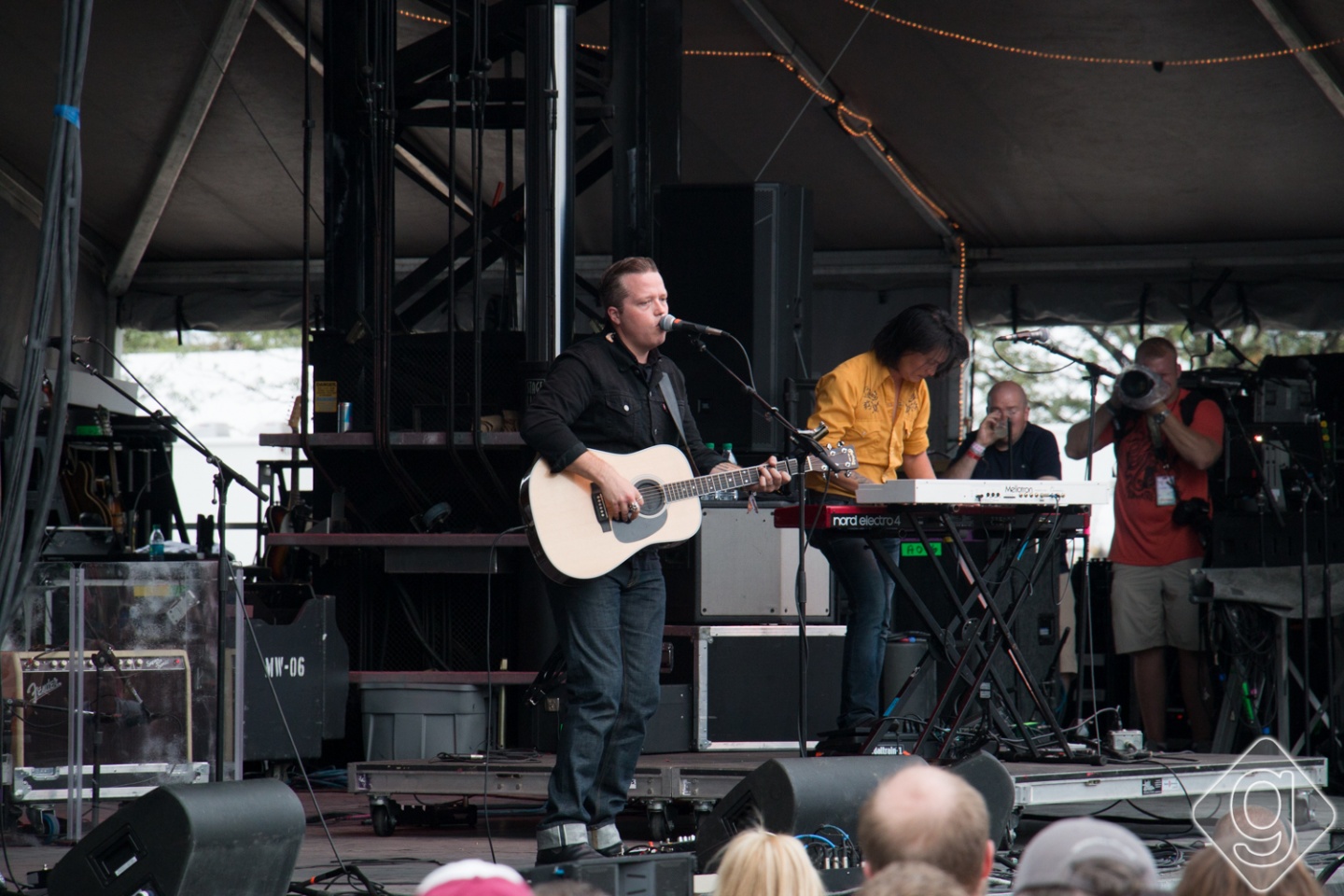 Ray LaMontagne is probably one of this generation’s best artists, and he proved it at Forecastle 2014. With a new album under his belt, the setlist included a lot of new songs like “Drive-In Movies.” Of course, he made sure to please everyone with a little “Trouble,” too. 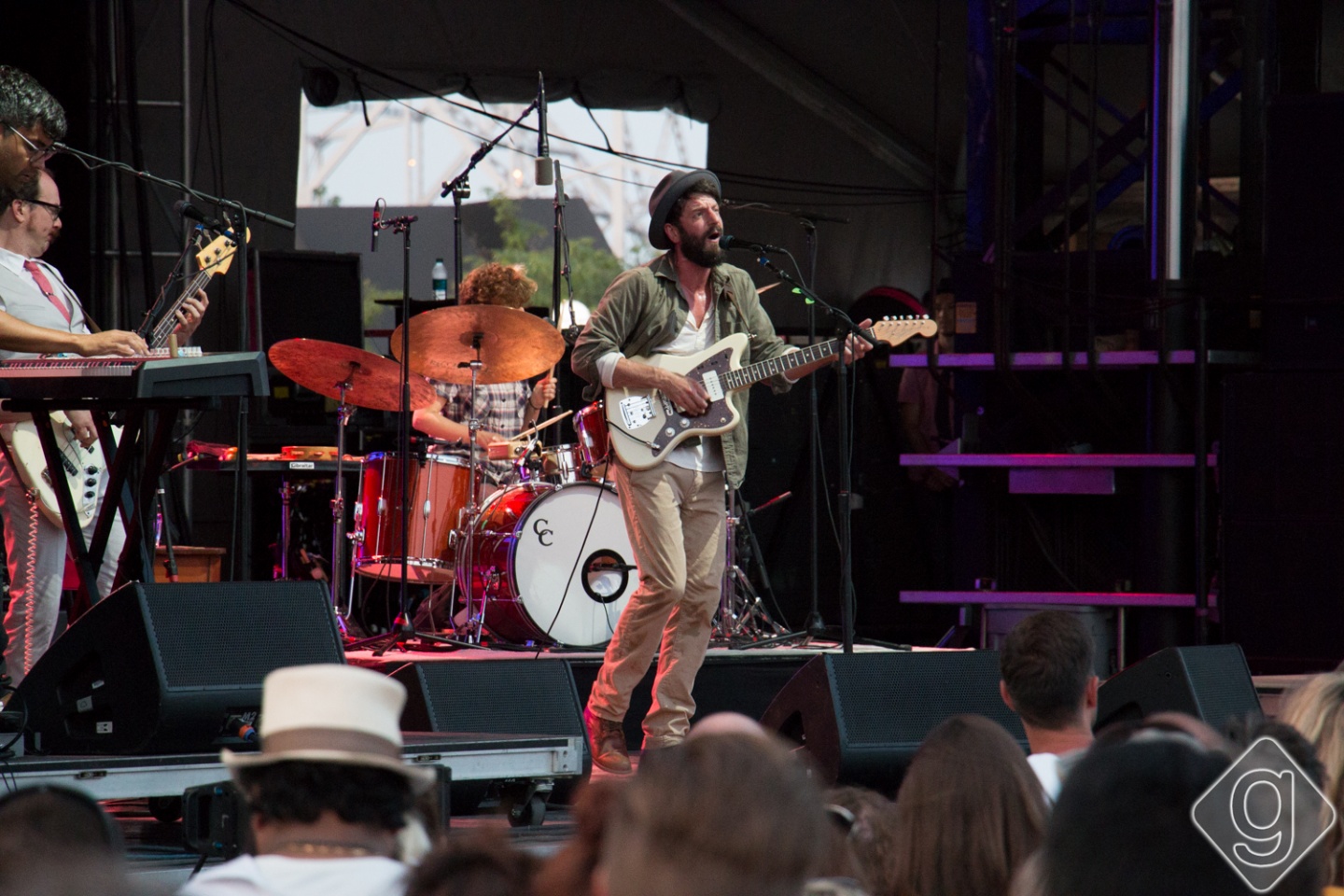 Jack White’s another Nashville-based artist that’s making a ruckus with his latest album Lazaretto. This was our second time catching Jack this year, who also performed at Bonnaroo 2014. It was another well-attended, solid rock show. 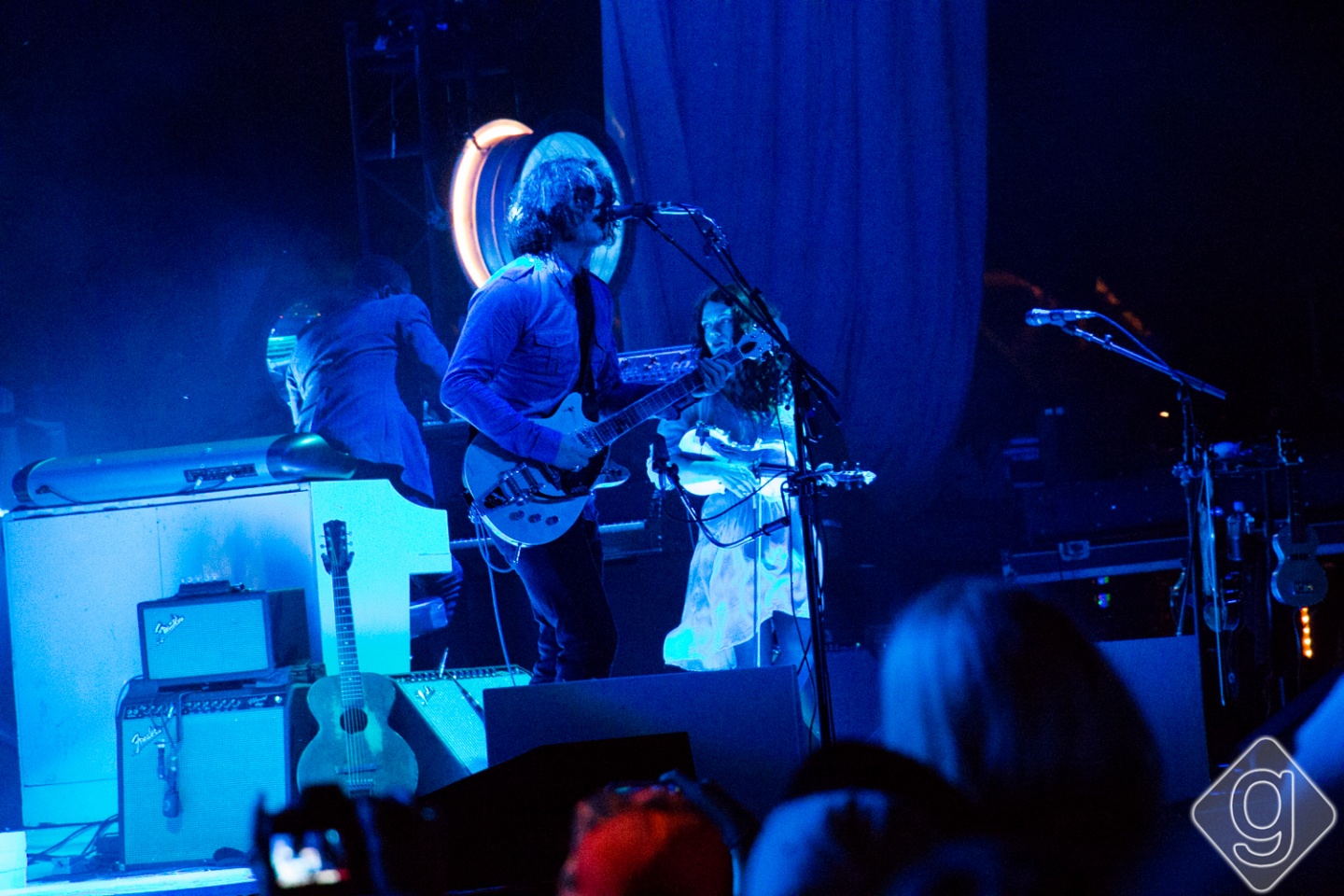 WHAT TO EXPECT AT FORECASTLE

From the painted boat to the Bourbon Lodge to the riverfront location, Forecastle has a lot of great characteristics. The Ohio River provides a beautiful back-drop for the festival. Scope-out the river between performances, especially at night, for a great view of the city.

The Bourbon Lodge is a good way to try some of Kentucky’s finest bourbon and enjoy a little A/C. You can usually catch an entertaining burlesque show, too.

And when you just want to get away, chill on the steps or relax at one of the many picnic tables. 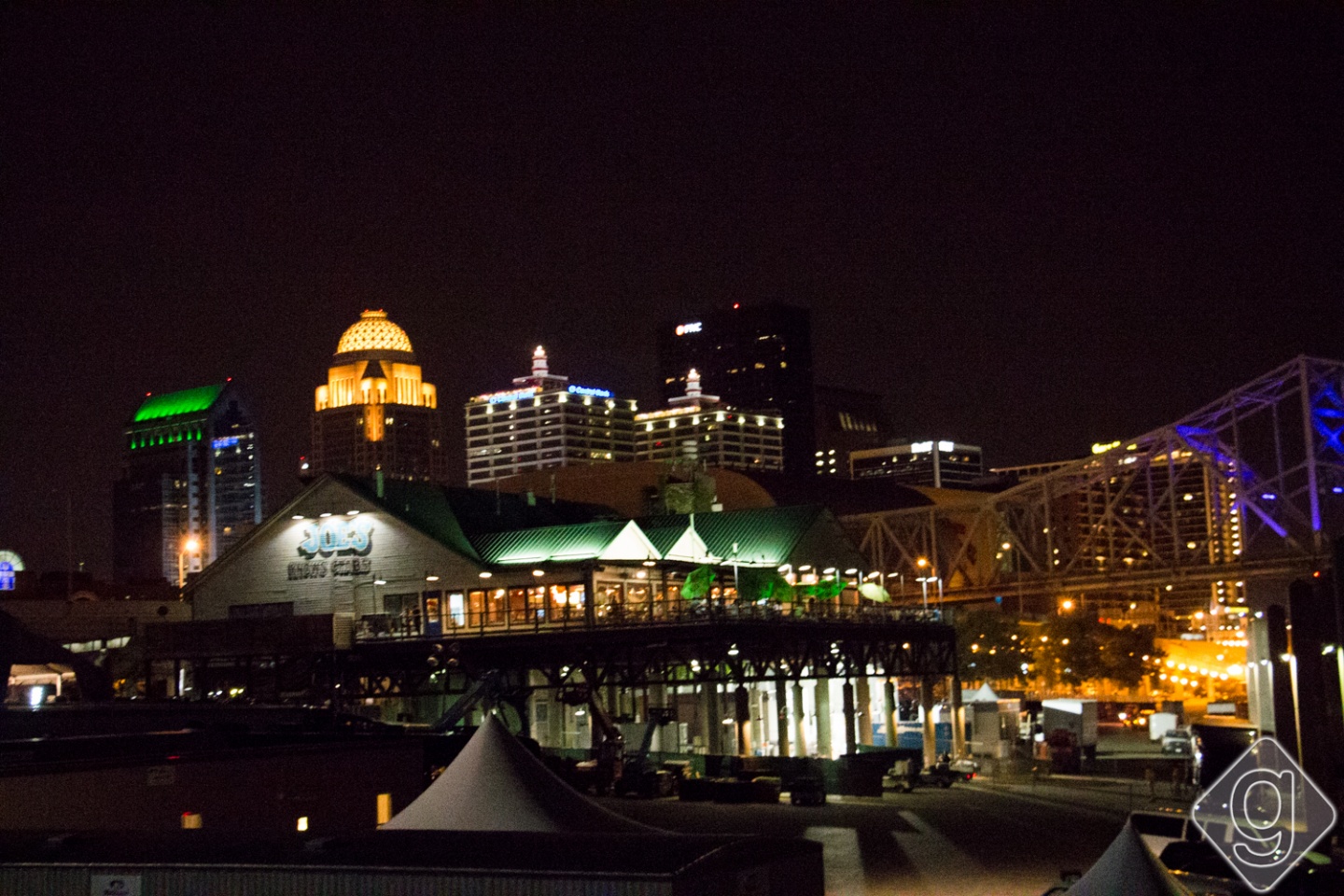 Forecastle attracts a friendly, laid-back crowd. Everyone we encountered was there to have a good time. As you can see, it’s easy to break away from the crowds and enjoy some of the open spaces, too. 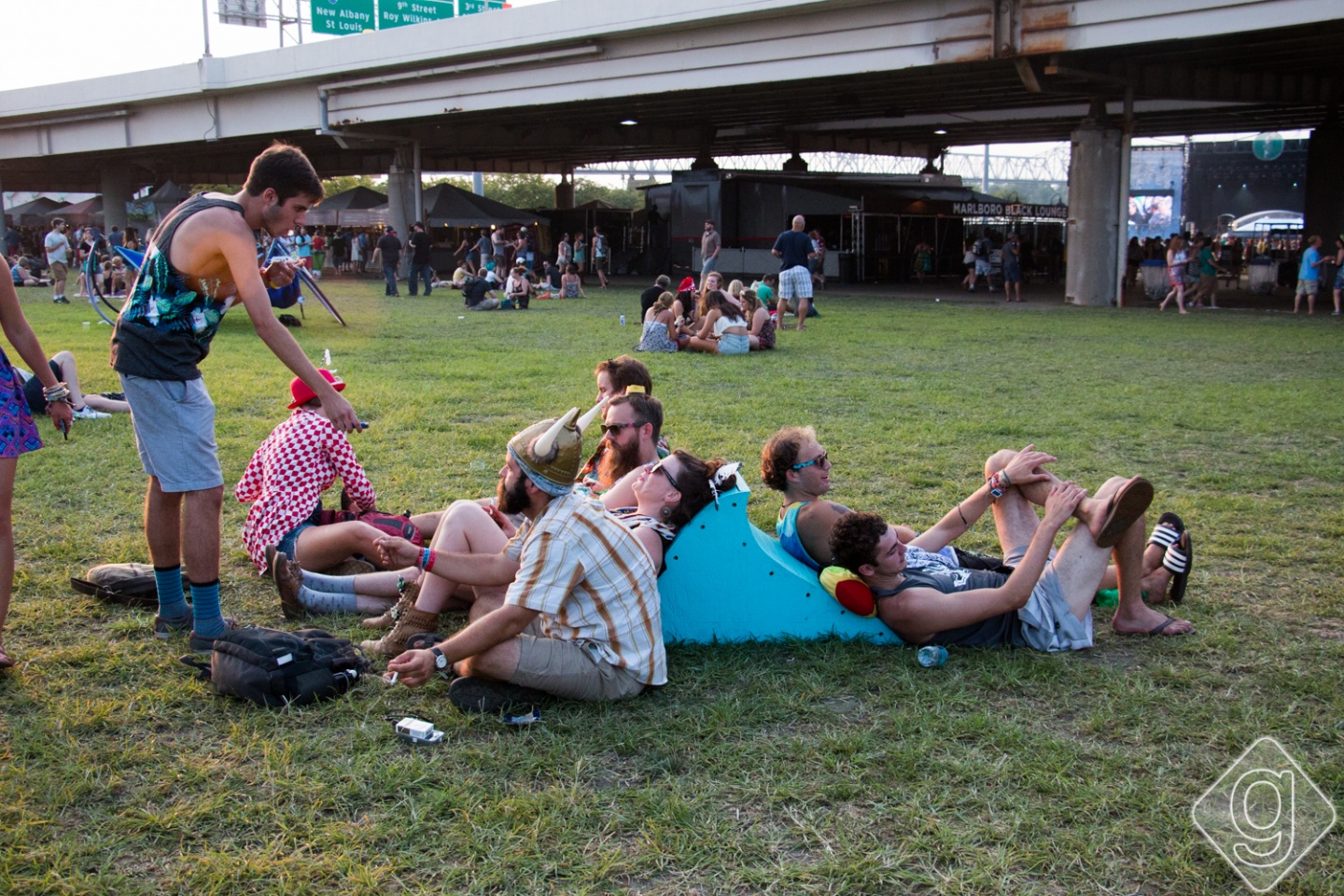 Needless to say, it was another fun year at Forecastle! It’s a must-try for any music lover! 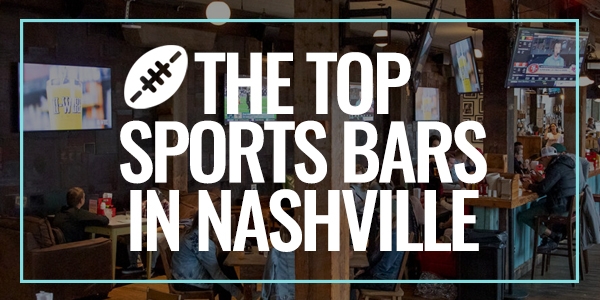