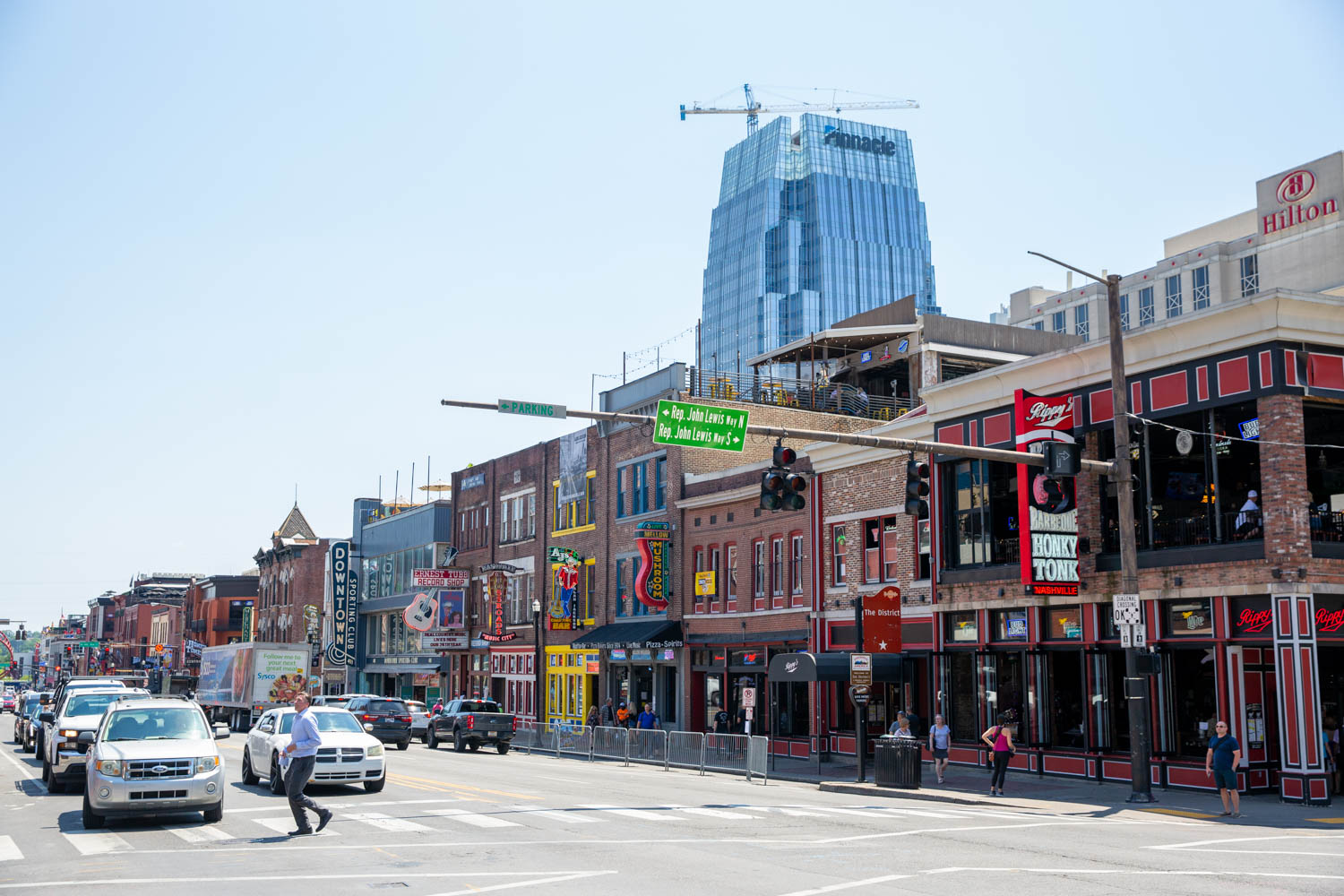 Downtown Nashville is truly a one-of-a-kind experience. With the famous flashing lights of the Broadway “honky tonks,” which feature live music every day of the week, and the constant events occurring at Bridgestone, Nissan Stadium, the Ryman, and Riverfront, Nashville has earned the nickname “Nashvegas.” If you live or visit Downtown Nashville, you can definitely walk everywhere in the vicinity of downtown and maybe to a few other neighborhoods such as SoBro, the Gulch, Demonbreun and Midtown, but it is a bit of a hike to get to any other neighborhood. It’s easy to grab a taxi, Uber, Lyft, B-Cycle, or bus ticket to check out the other neighborhoods, though. Expect more of a tourist scene Downtown. 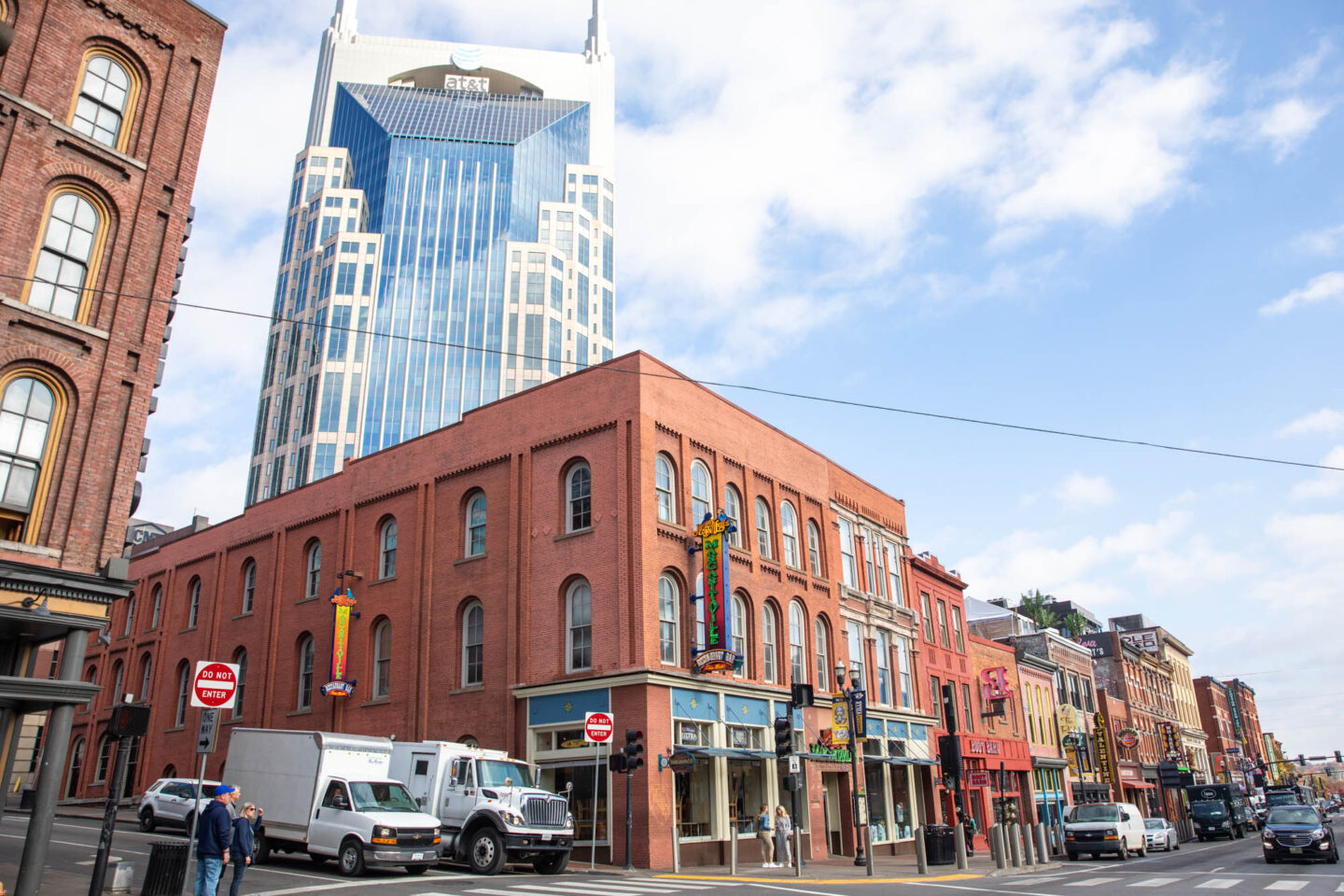