August 9, 2022 | Advertising Disclosure | Our Partners may be mentioned in this article.

Thousands of music fans, festival-goers, and even white-collar Roovians are already daydreaming about their weekend on the Manchester farm. Bonnaroo is taking place June 15-18, 2023. Attendees can expect four days and nights packed with music, comedy, art, food, camping, activities, and good times.

The Bonnaroo 2023 lineup hasn’t been announced yet.

Tickets aren’t on sale for 2023 yet. When they are, you can see the full list of ticket options here.

You also have to purchase a Car Camping Pass, if you want to stay and camp at the festival. Day Parking Passes and RV Passes are also available.

Is Bonnaroo For You?

We often hear people say, “I can’t camp like that,” or “I don’t like any of the bands,” or “I’m too old and have kids.” Well, everyone’s a little intimidated the first time, but you may surprise yourself. The camping isn’t bad—you can shower once (or twice) a day if you want. The bands unite the festival, but you’ll likely remember the overall experience over any performance.

There’s also comedy, cinema, art exhibits, shopping, a beer festival, sand volleyball, yoga, running, and other activities, so you could probably go the whole weekend without seeing a single band and still have a good time. While at first glance you might feel out of place among the shirtless bandana wearers, you quickly realize there are a lot of people there just like you, who just wanted to escape at this one-of-a-kind, legendary festival.  There are more children and senior citizens in attendance than you might expect, too. So kick the negative vibes and consider Bonnaroo’s #1 Rule: Radiate Positivity.

Learn more about Bonnaroo or purchase tickets at their official website.

We look forward to seeing you in the line for Spicy Pie. 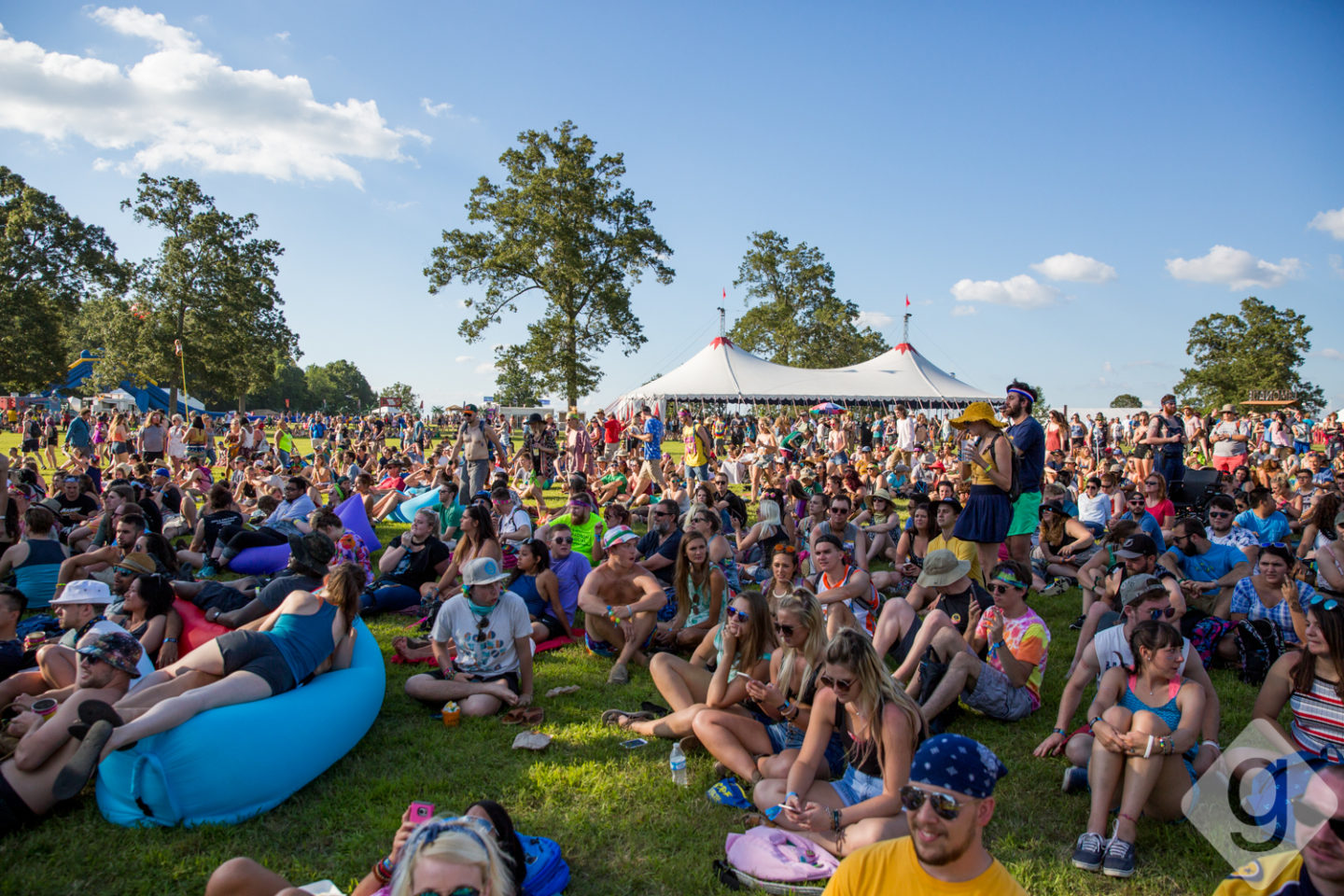