A Look Inside: Emmy Squared (Germantown)

June 18, 2021 | Advertising Disclosure | Our Sponsors may be mentioned in this article.

Emmy Squared, the beloved Detroit-style pizza restaurant, officially opened in the Germantown neighborhood on Thursday, May 20, 2021. This marks the twelfth location for the concept, which is also known for its award-winning burgers, salads, and handcrafted sandwiches. Emmy Squared (Germantown) took over the space previously occupied by SILO. Scroll down to get a look inside the new outpost! 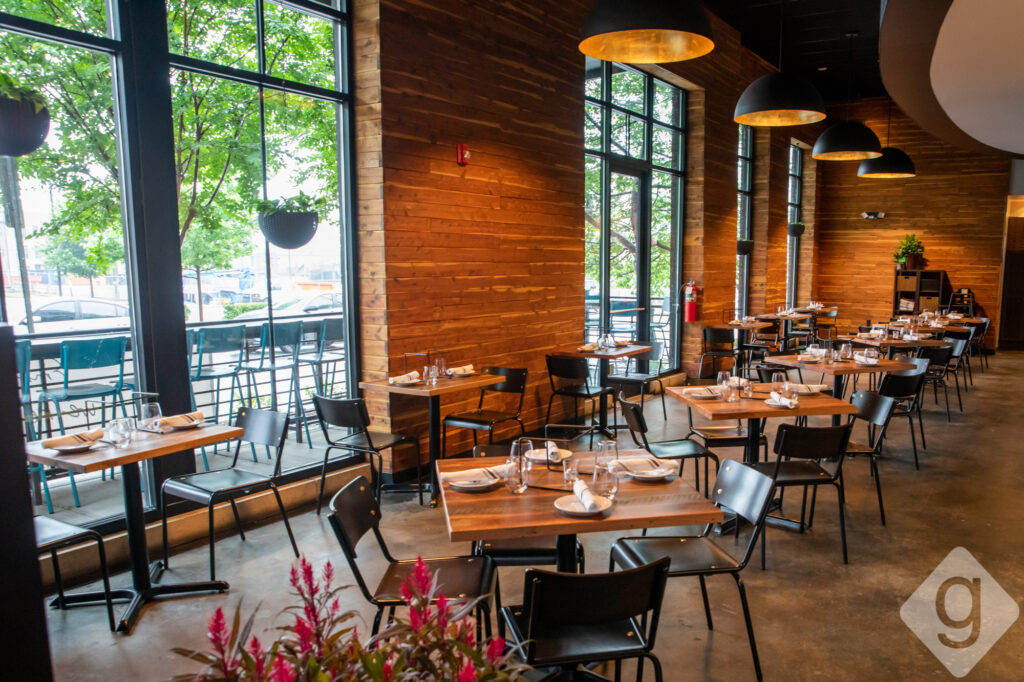 The interior at Emmy Squared (Germantown) has vaulted ceilings, oversized light fixtures, hanging greenery, and custom tables made by Eagle Reclaimed Wood. There’s a full bar with seating for up to a dozen guests. Private parties can reserve the private dining room, which has a large, family-style table. 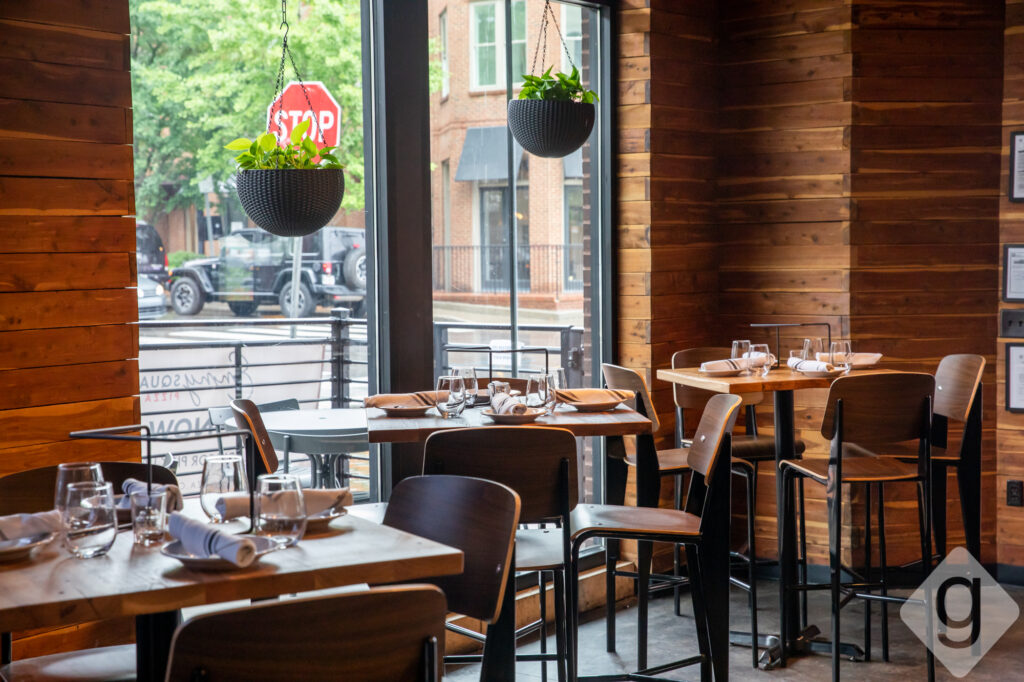 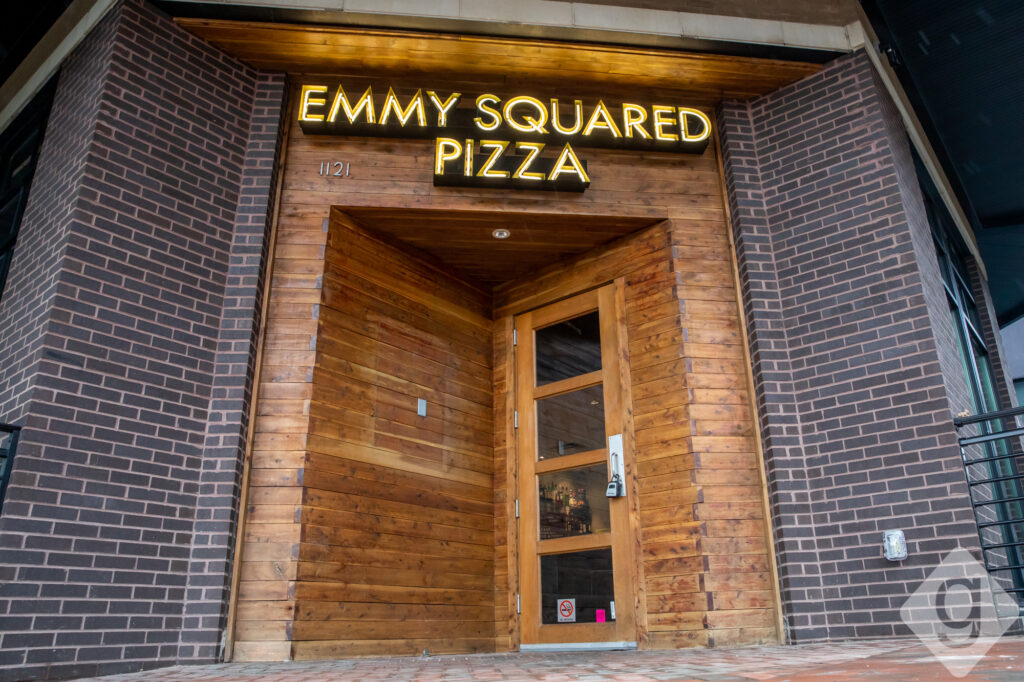 The restaurant’s exterior has two patio areas on either side, featuring high top seating along the rail to the left and cafe tables and lounge-style seating to the right. Free street parking is available throughout the Germantown neighborhood, as well as paid lots. 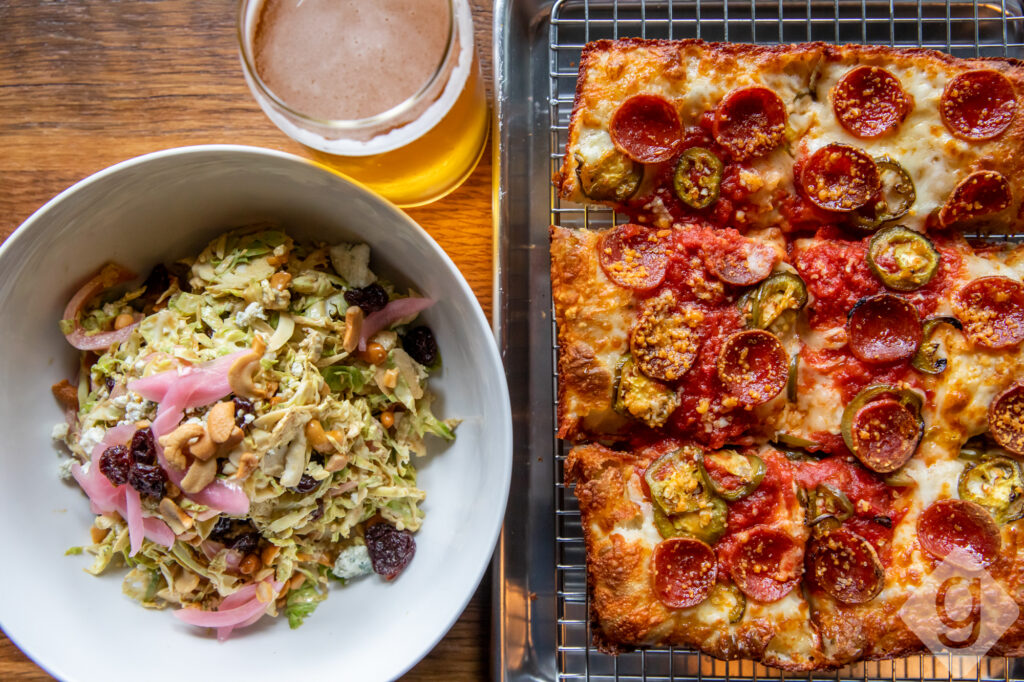 The Germantown menu includes fan favorites like the popular Le Big Matt Burger, a wide-range of Detroit-style pizzas, and sandwiches. Guests can request to top their pizza or salad with Nashville Hot Chicken to add a touch of Music City to their meal. The bar menu offers unique cocktails (including frozen margaritas), local draft and canned beer, and wines by the glass and bottle. 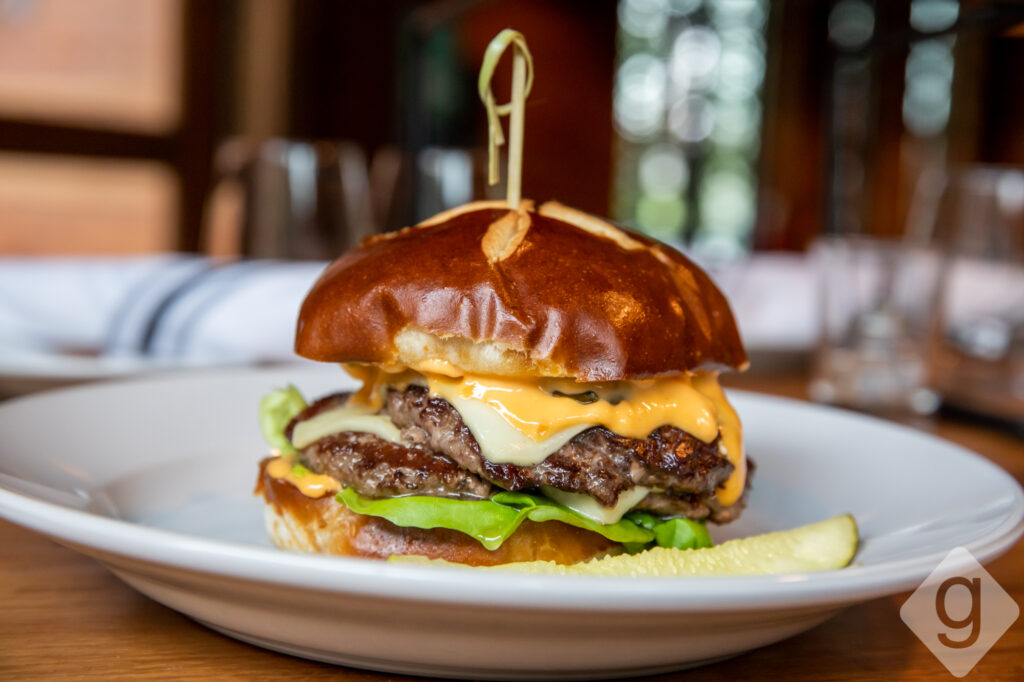 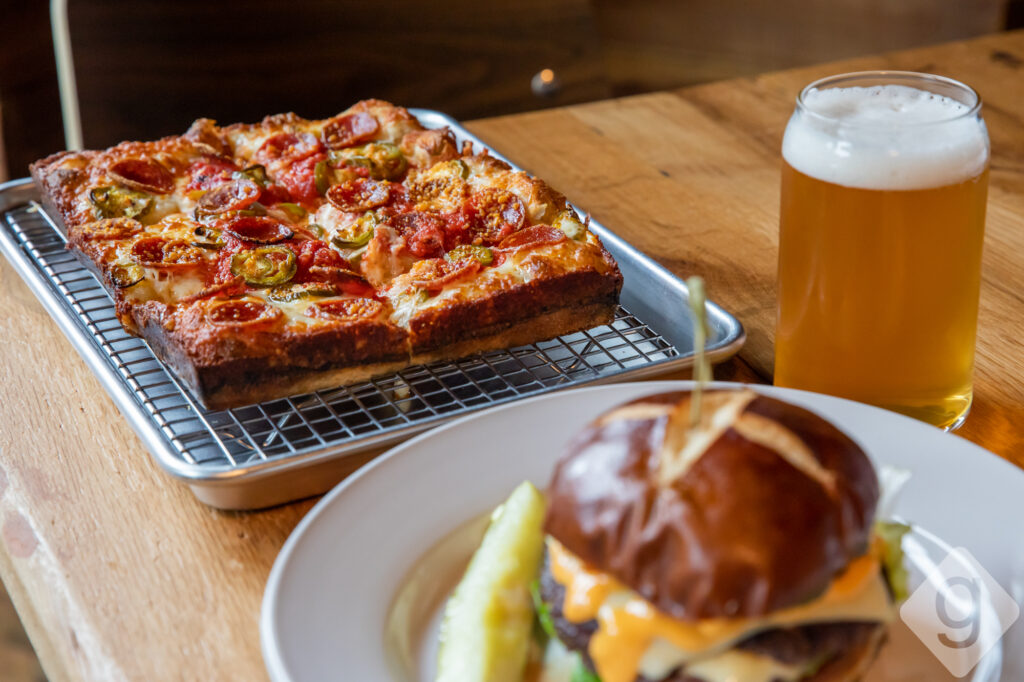 For anyone who loves pizza or burgers, Emmy Squared (Germantown) should be on the list of places to try next! 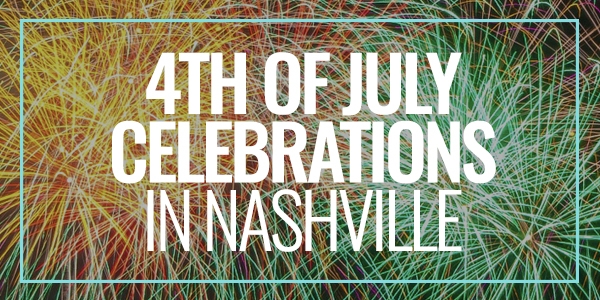