August 19, 2021 | Advertising Disclosure | Our Partners may be mentioned in this article. 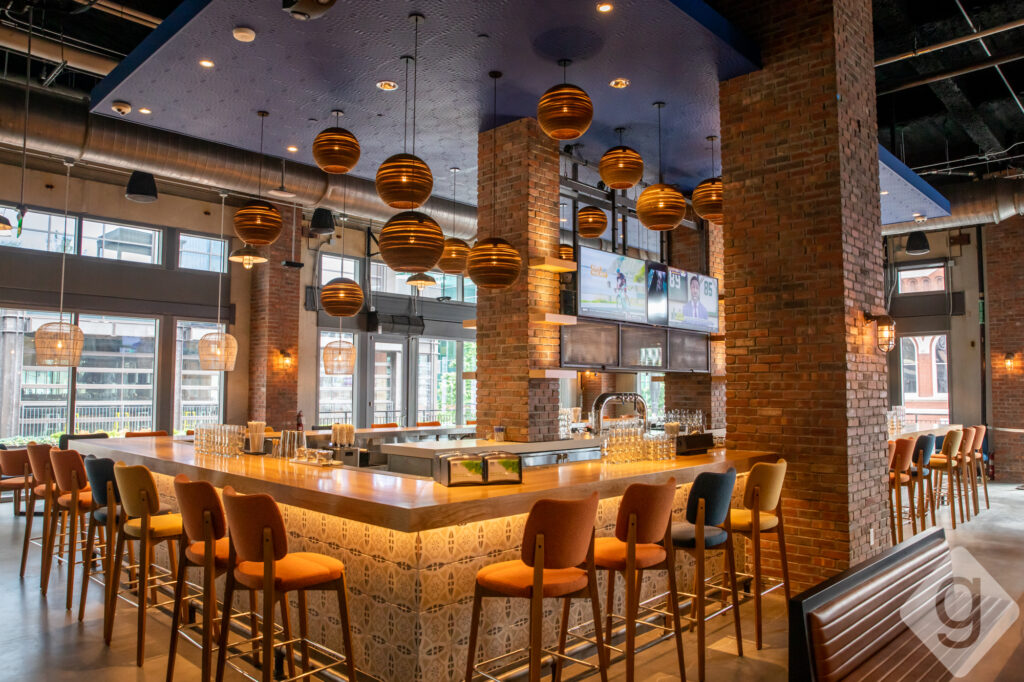 The newly opened south side of Assembly Food Hall includes a variety of food and beverage options, a handful of distinct, new bars, including one focused on whiskey and the other on tequila, and Sixty Vines, a wine-on-tap restaurant. There are a variety of seating options, including large group tables, two- and four-top tables, and workstations with outlets and USB ports. Some of the eateries in the food hall include Coco’s Fresh Italian, Hattie Jane’s Creamery, Hōru Sushi Kitchen, Prince’s Hot Chicken, Saffron Kitchen, Steam Boys, The Liege Waffle Co., The Pharmacy Burger, The Pharmacy Wurst, The Philly Special, and Velvet Taco. 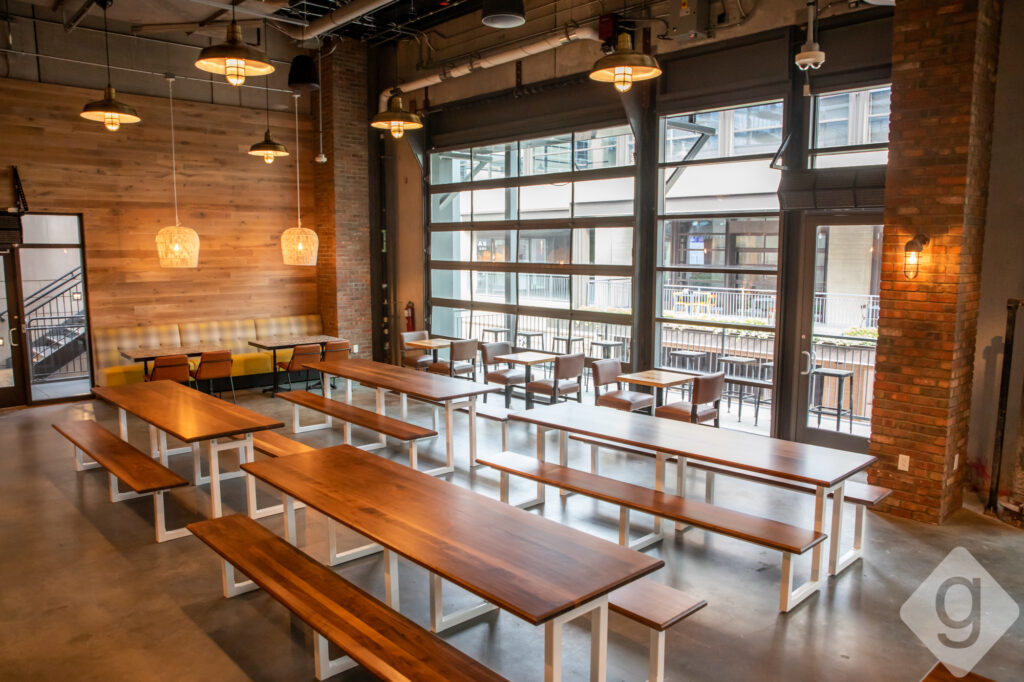 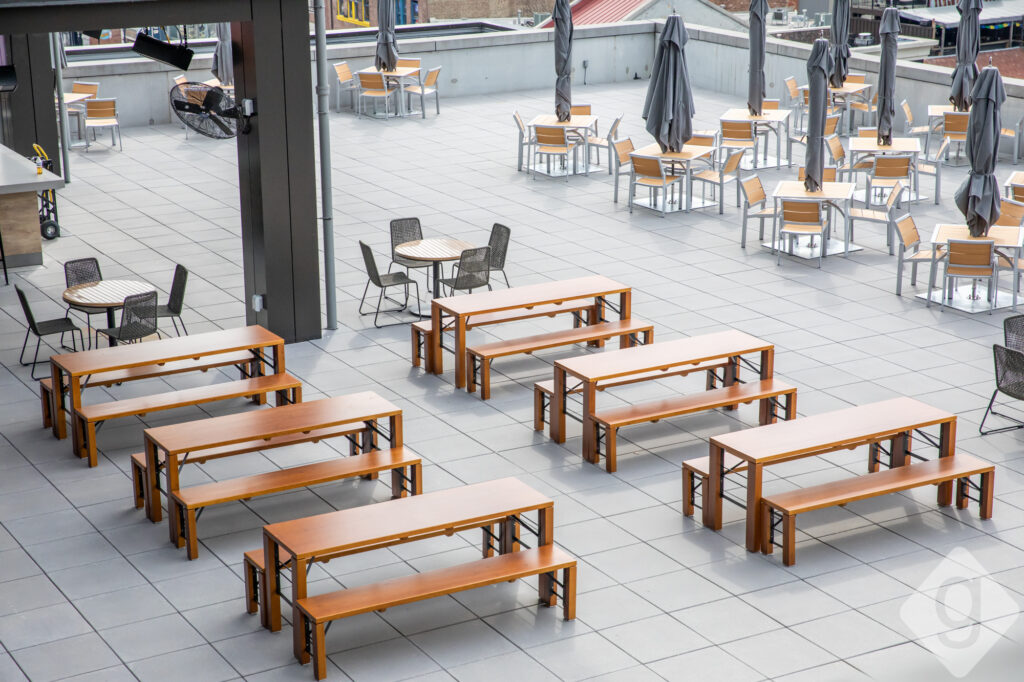 Make your way up to the exterior rooftop terrace and concert space. There are multiple bars to grab a drink and spots for photo ops in front of the iconic Ryman Auditorium and Batman building. Guests can expect to see regular live music performances on the state-of-the-art stage. 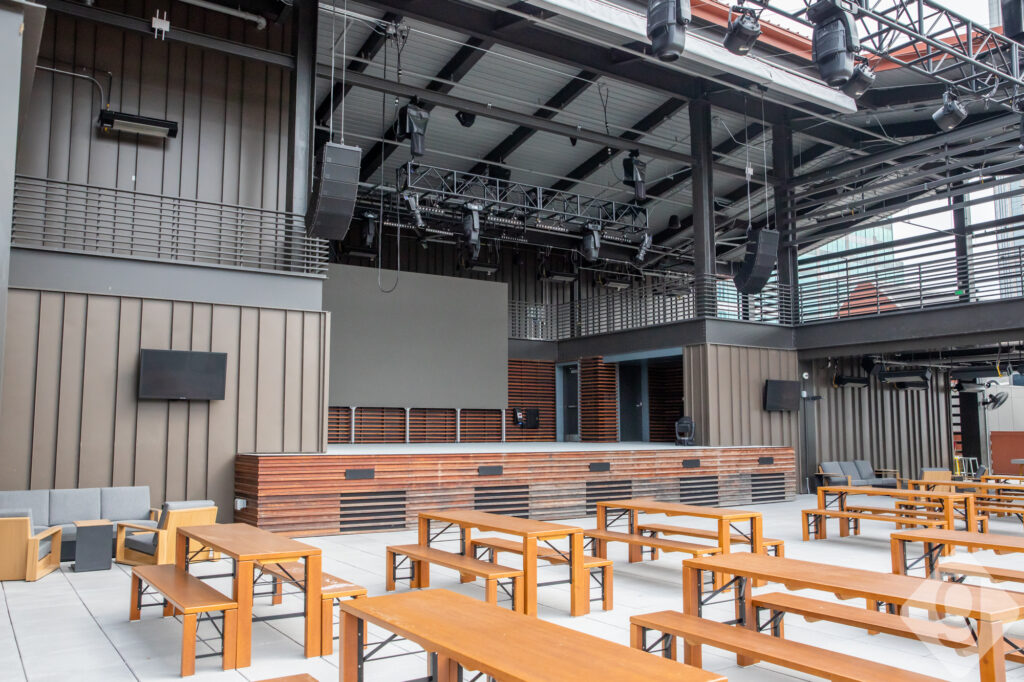 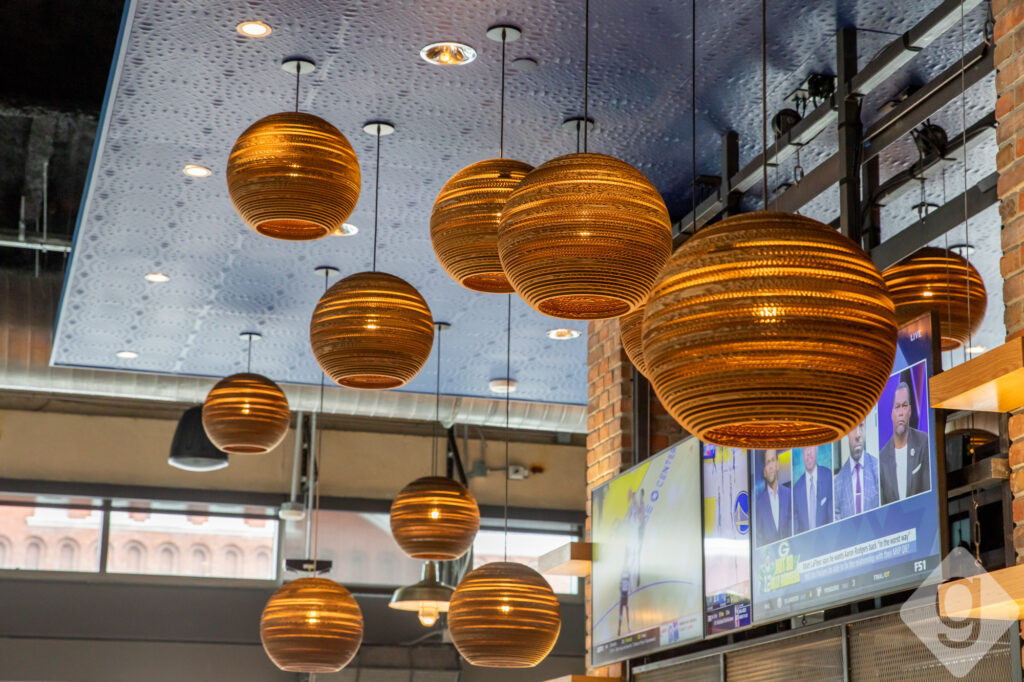 For even more tasty options and fun events, be sure to stop by this addition at Fifth + Broadway.