April 24, 2019 | Advertising Disclosure | Our Sponsors may be mentioned in this article.

The 2019 NFL Draft is coming to Nashville from Thursday to Saturday, April 25-27, 2019. Lower Broadway and the areas around Nissan Stadium will host free, public activities throughout the weekend. This is the NFL’s largest festival footprint ever created for the draft.

Family and fans of all ages are invited to the free three-day football festival held at Nissan Stadium as well as Lower Broadway and other various locations downtown. There will be interactive exhibits, immersive games, virtual reality experiences, a player autograph session, and more.

Free concert performances on the Main Stage at 1st and Broadway include Moon Taxi on Thursday, Tim McGraw on Friday, and Dierks Bentley on Saturday. See the full schedule here.

Other Popular Events During Draft Weekend

If you’re coming in town for the NFL draft, check out these other fun things to do while you’re in Nashville. 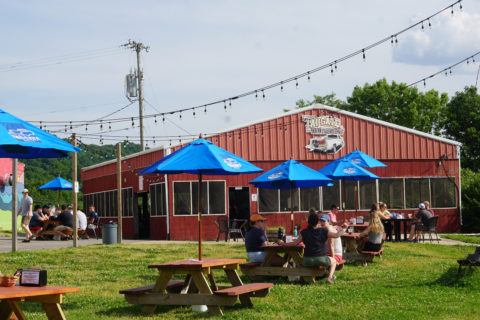 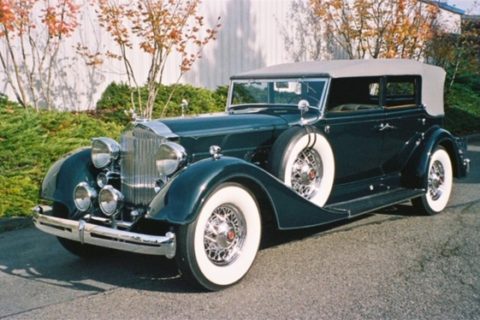 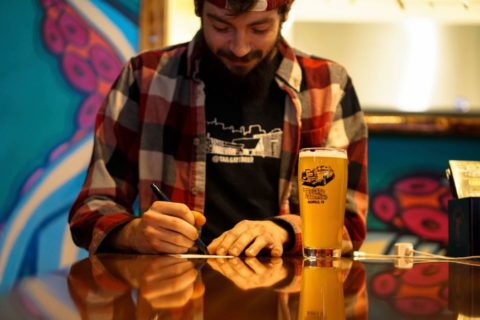 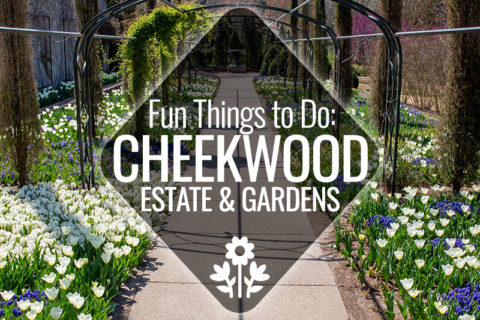 Fun Things To Do: Cheekwood Estate and Gardens