A Look Inside: Redneck Riviera

June 6, 2018 | Advertising Disclosure | Our Sponsors may be mentioned in this article.

American country singer-songwriter John Rich joins numerous other celebrities on Lower Broadway with his exciting new concept, Redneck Riviera, which officially opened Friday, May 25, 2018. The star’s honky tonk focuses on celebrating America and its heroes. Nashville Guru got a look inside the inspiring bar. 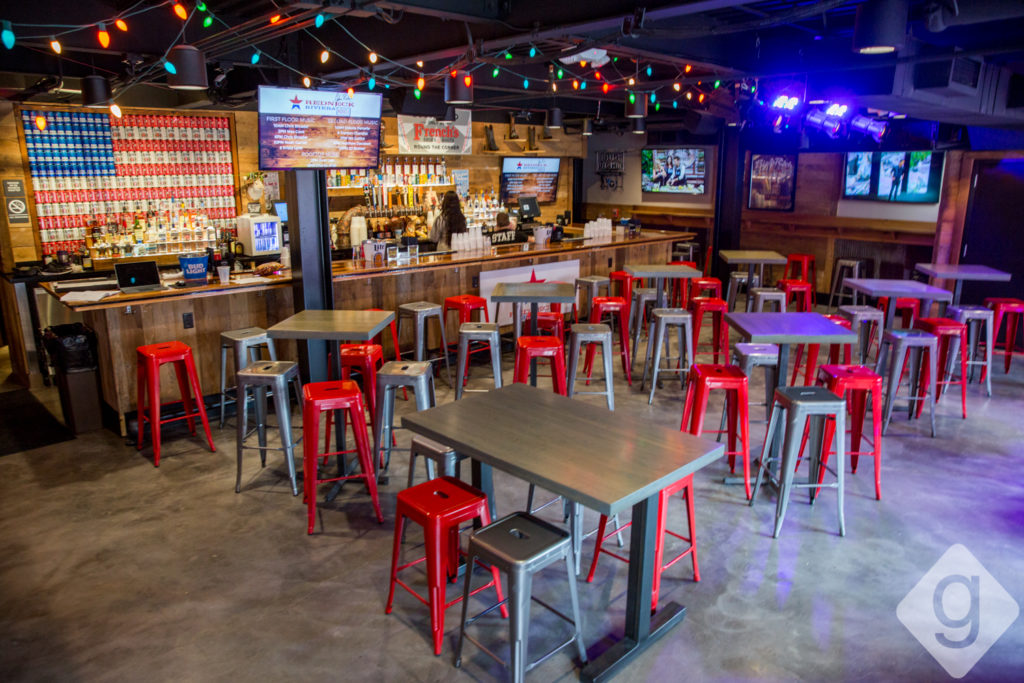 Redneck Riviera’s red, white, and blue color scheme encapsulates the land of the free. There’s live music at all hours, three floors (including a rooftop patio), two stages, and redneck decor throughout. The most significant part of Redneck Riviera, according to Rich, is the Heroes Bar. At this bar in particular, military veterans, active duty, and first responders receive deals and discounts on drinks and house-made jerky. 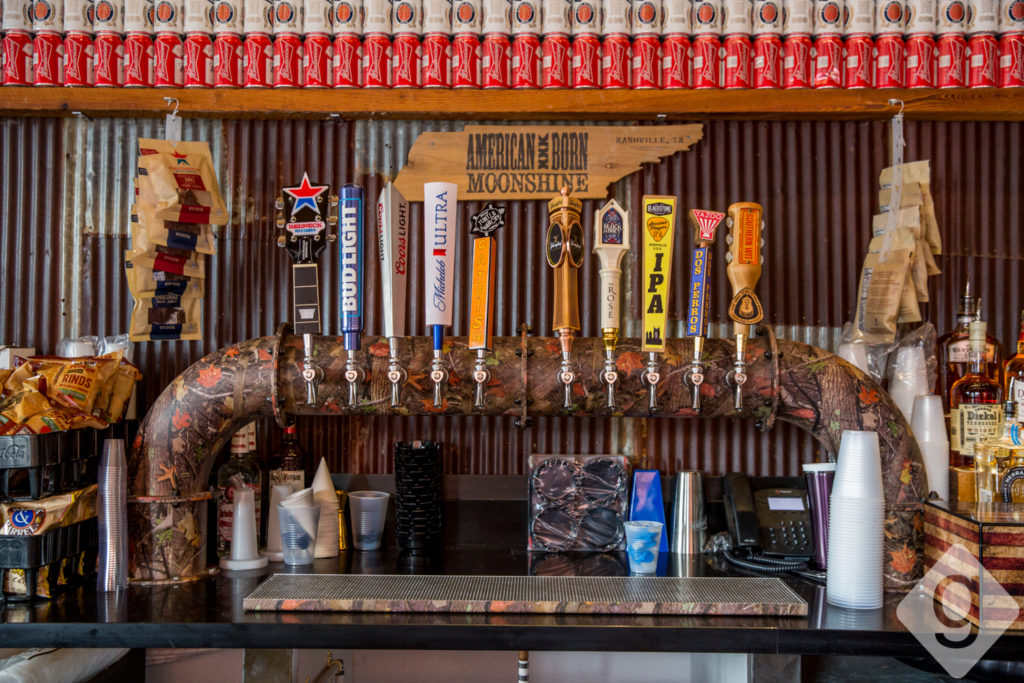 The simple menu at Redneck Riviera centers around American cuisine and barbecue. The highlight of the appetizer section is the house-made beef jerky. Other bites include nachos, chili, and pork rinds. Barbecue sliders, barbecue plates, and loaded mac and cheese make up the entree section. Bring out your inner redneck and start with the “Soup of the Day”—a shot of whiskey! 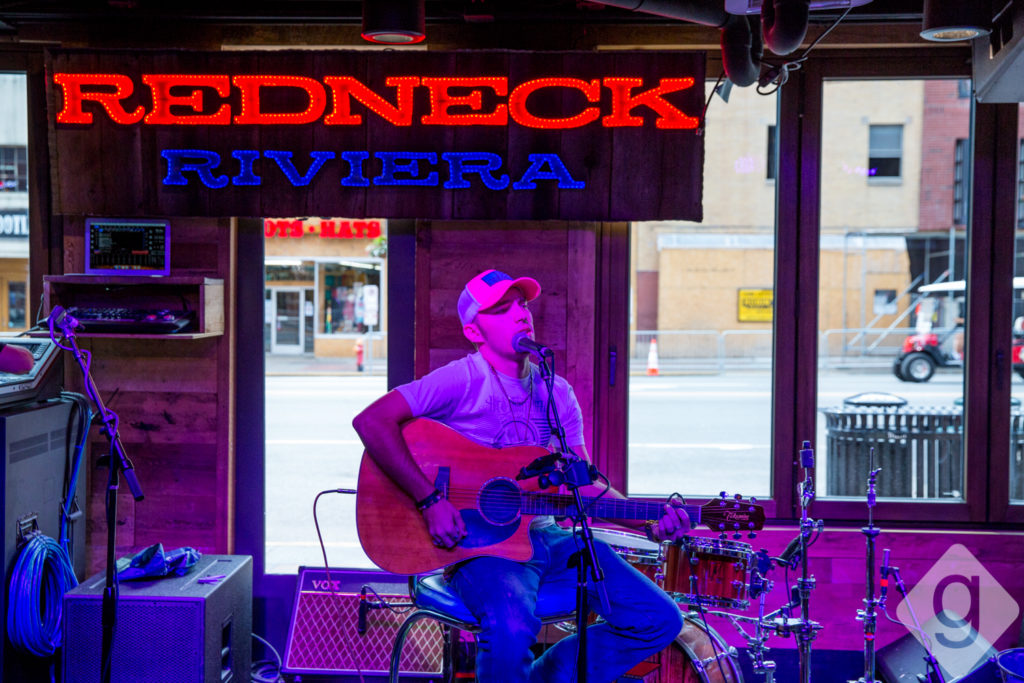 The Rink on Broadway 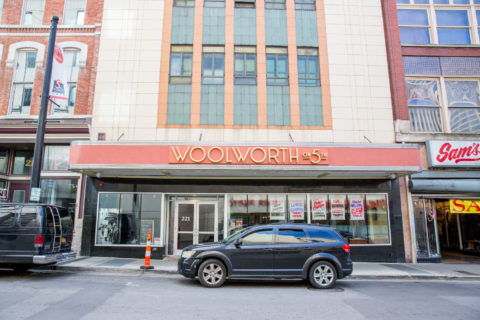 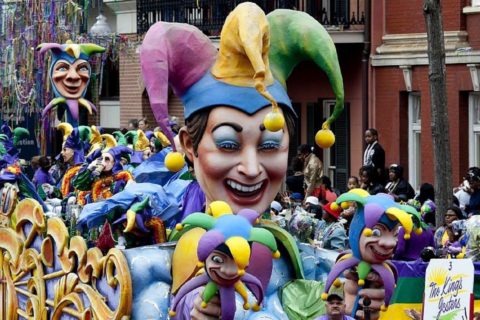