A Look Inside: The 404 Kitchen

December 29, 2017 | Advertising Disclosure | Our Partners may be mentioned in this article.

The highly-acclaimed 404 Kitchen, spearheaded by Executive Chef Matt Bolus, has taken over the former Watermark location. The doors officially opened on November 29, 2017. The move provides vastly more room for 404 Kitchen’s growing audience, and allows Bolus and his team to execute more efficiently in the kitchen. In addition to the restaurant, there’s also a separate bar on the lower level called Gertie’s Bar. Nashville Guru got a look inside. 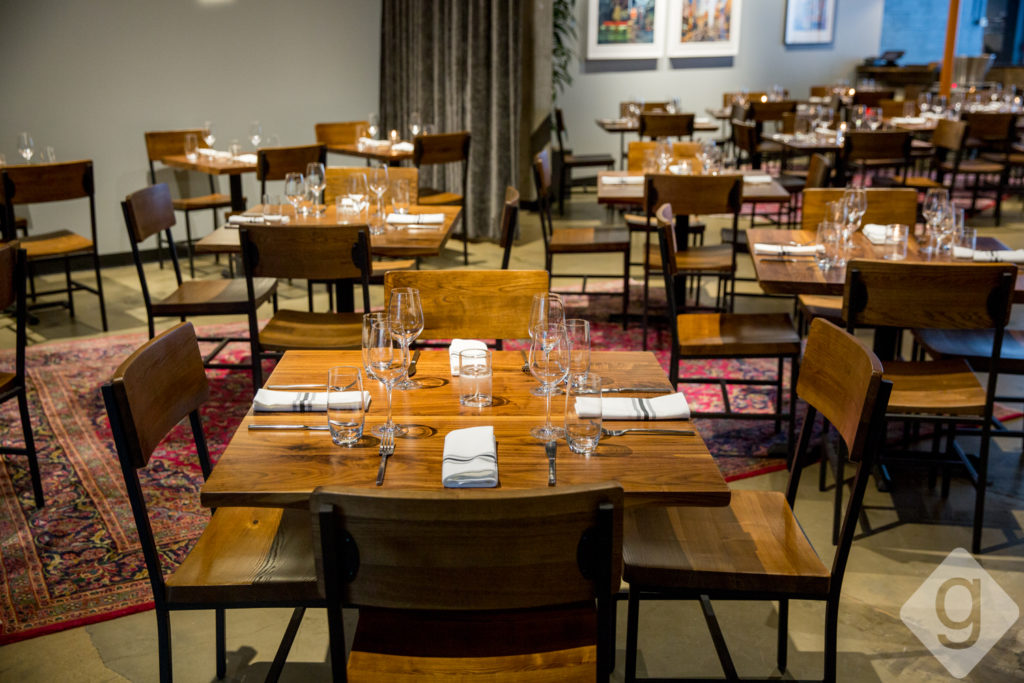 “The impetus for the move was that we just ran out of room.  What we can do in that kitchen and dining room is far greater than what we can do here; I have the space to do all these menu items I’ve been dying to do for the past three years. I’m so inspired by the Sunday suppers I do at my own house, and now I’m going to be able to cook that way for my guests,” said Chef Bolus. 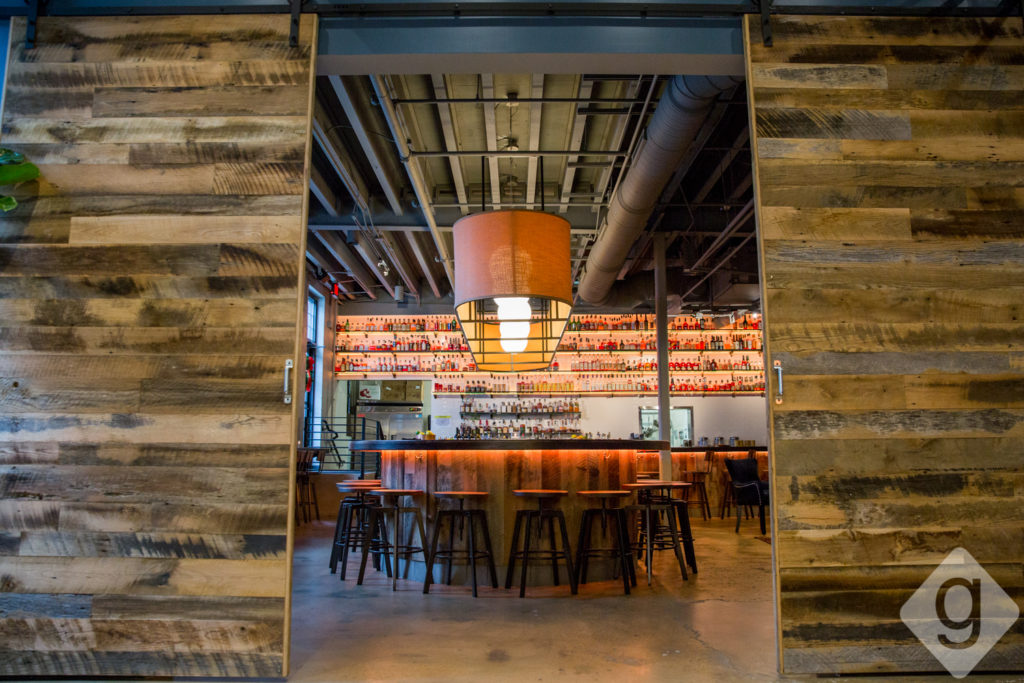 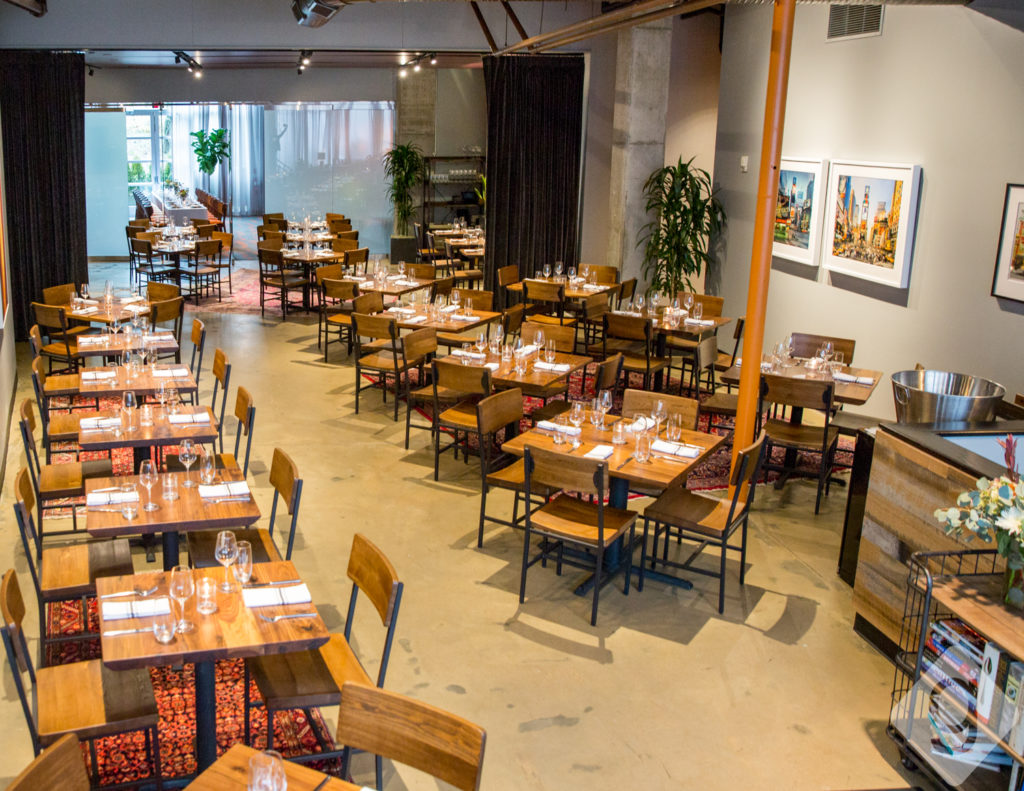 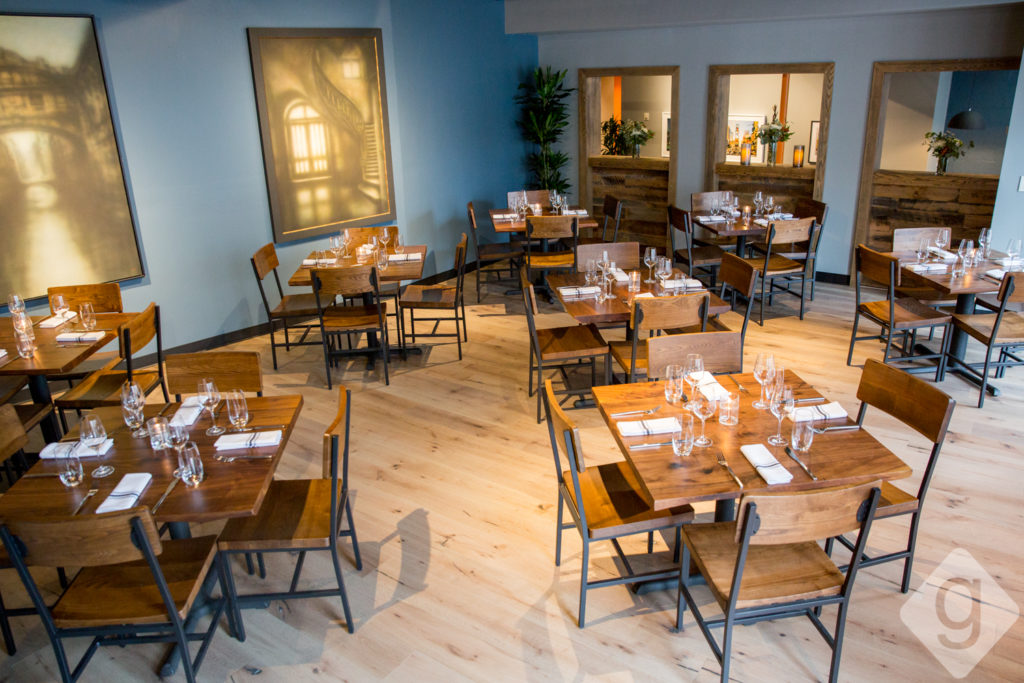 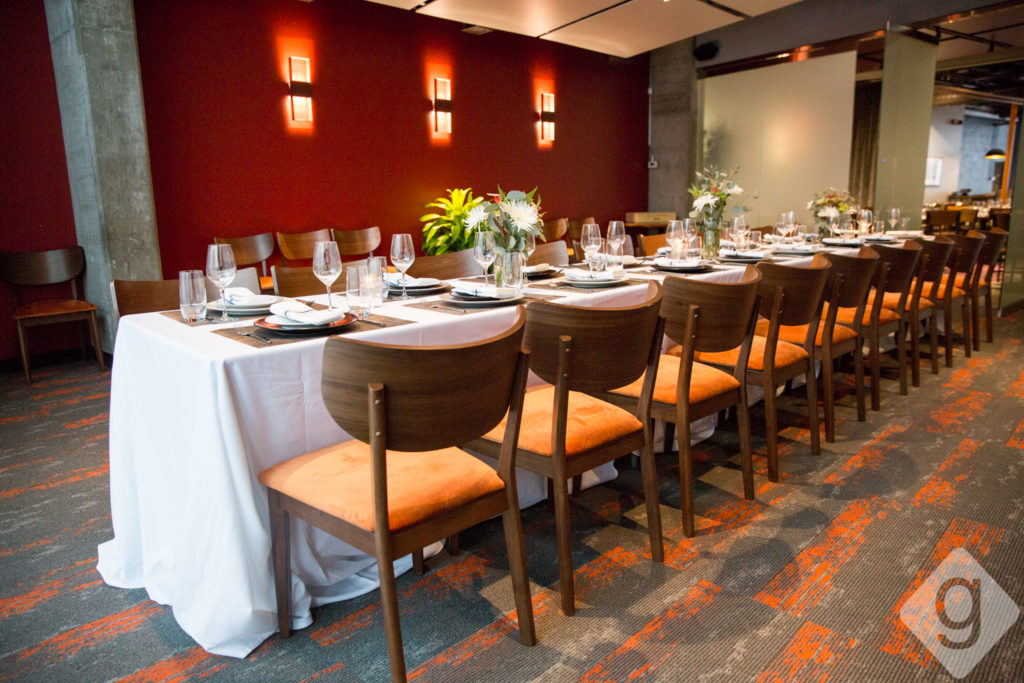 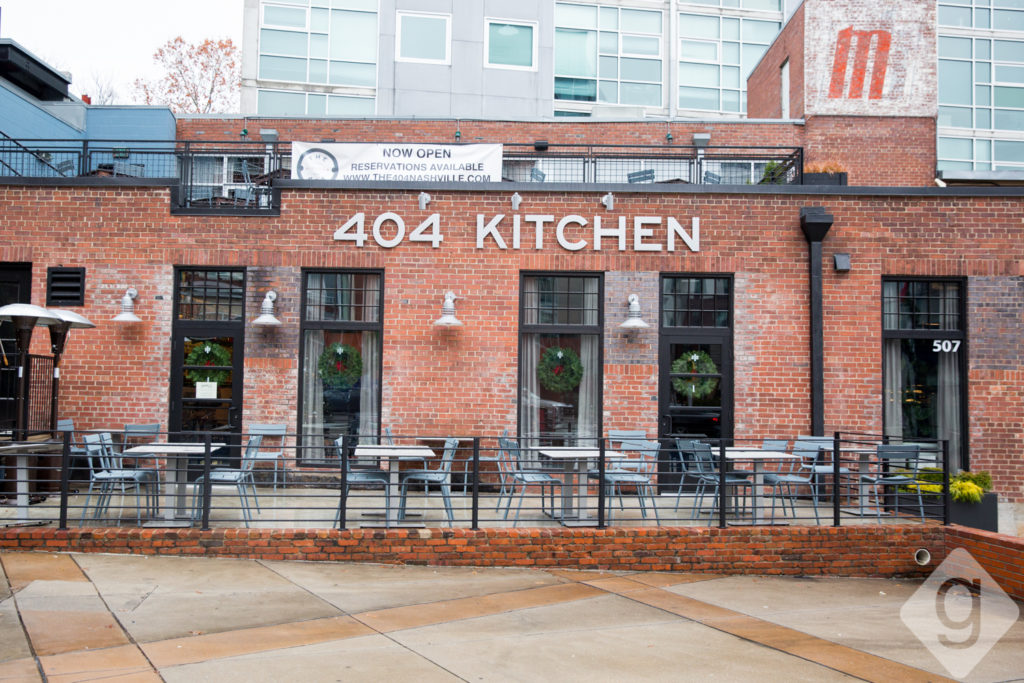 The exterior features a street-level patio and a rooftop patio. 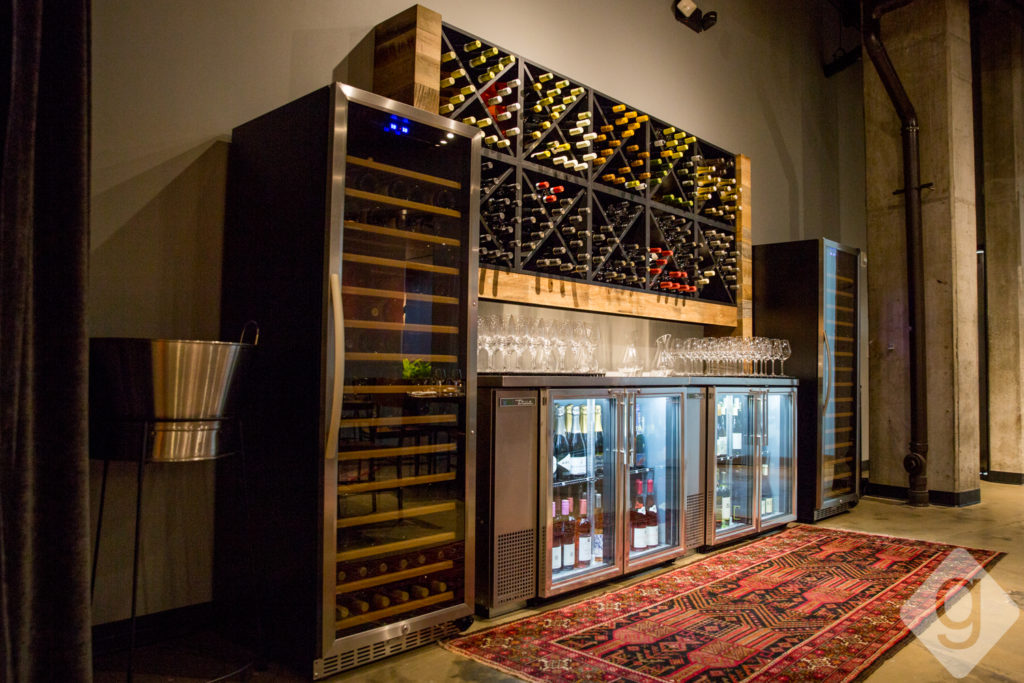 The local and seasonal menu focuses on classic European dishes with a modern touch. Options range from starters like burrata to family-style entrees to large cuts of meat, such as standing rib roasts, bone-in rib eyes, and fried chicken. Guests can also expect a seasonal seafood program.

Cristina Cabrera takes the reigns of the beverage program, which features creative cocktails, rare wines, and an extensive whiskey selection.

For your next nice evening in Nashville, check out The 404 Kitchen. 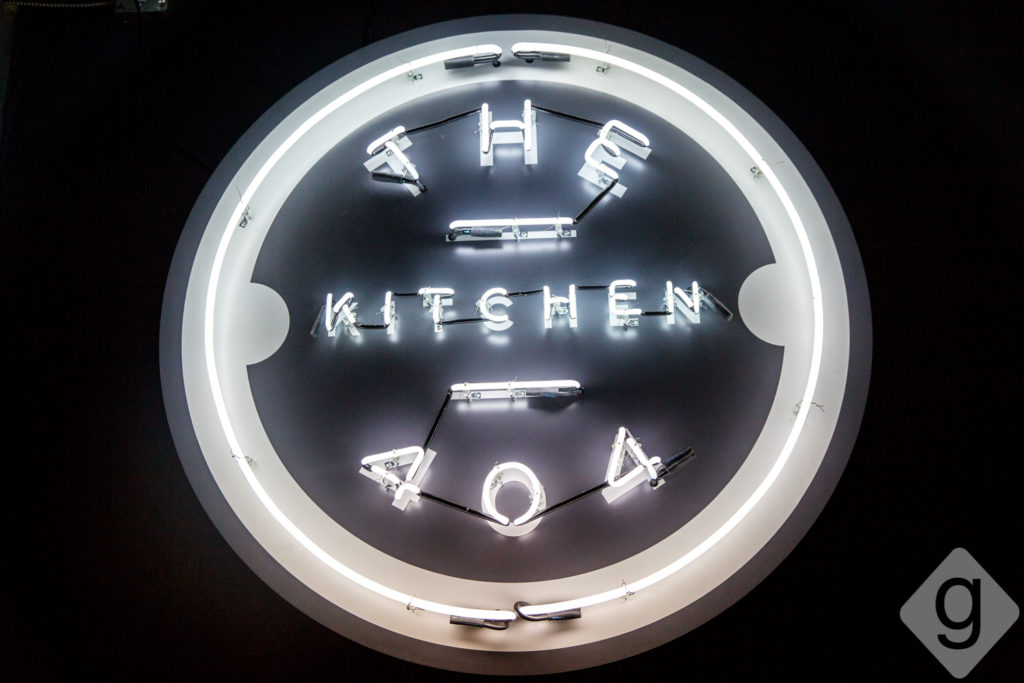 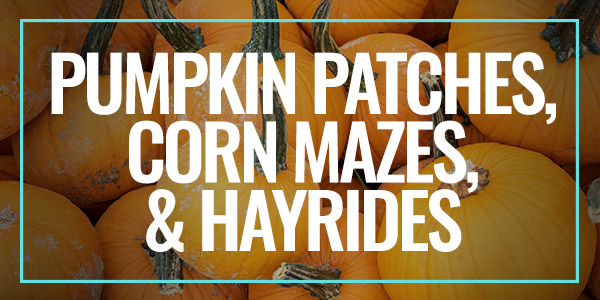