A Look Inside: Walden

August 6, 2018 | Advertising Disclosure | Our Partners may be mentioned in this article.

Walden, a new creative bar in East Nashville, officially opens to the public on Thursday, March 8, 2018. The space, previously occupied by The Hop Stop, has been completely reimagined. Co-owners Robyn Donnelly and Katie MacLachlan are passionate about Walden having a familiar, dive-bar feel with excellent service and a well-designed interior. Nashville Guru got a look inside. 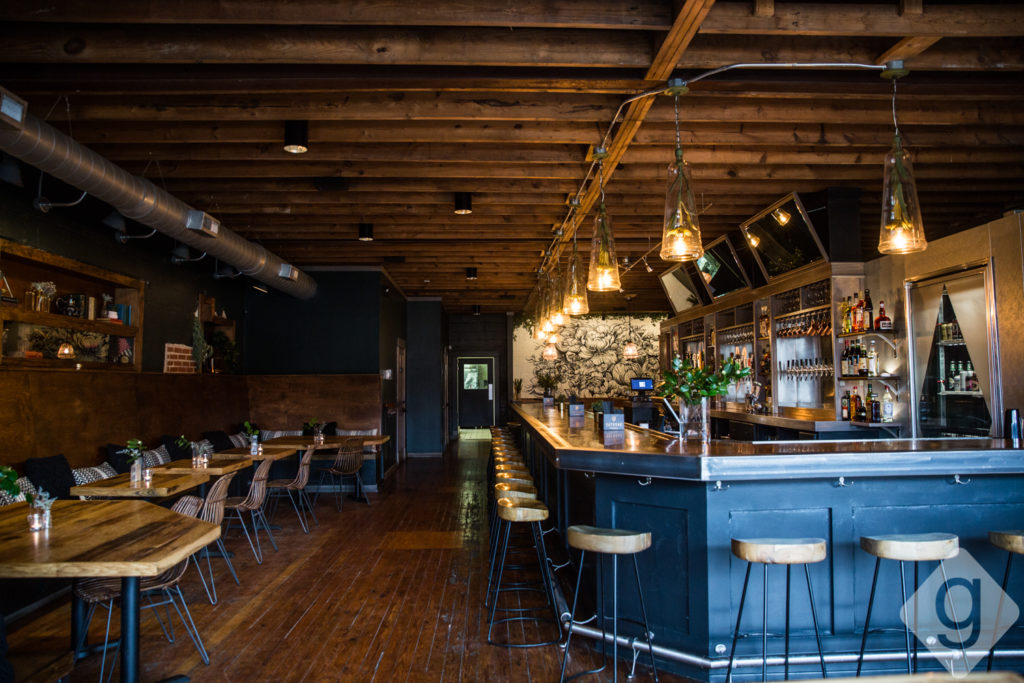 The name comes from Walden, a book written by Henry David Thoreau. The vision for the space incorporates natural elements and simple living concepts as portrayed in Thoreau’s text. From the floral black-and-white mural on the back wall (designed and painted by Tarabella Aversa) to the small plants on every table, nature is present throughout the interior. The two playful swings in the back will undoubtably become the go-to photo op within Walden. There are plenty of seating options like high-top tables, bar stools, and banquettes for a more intimate outing. 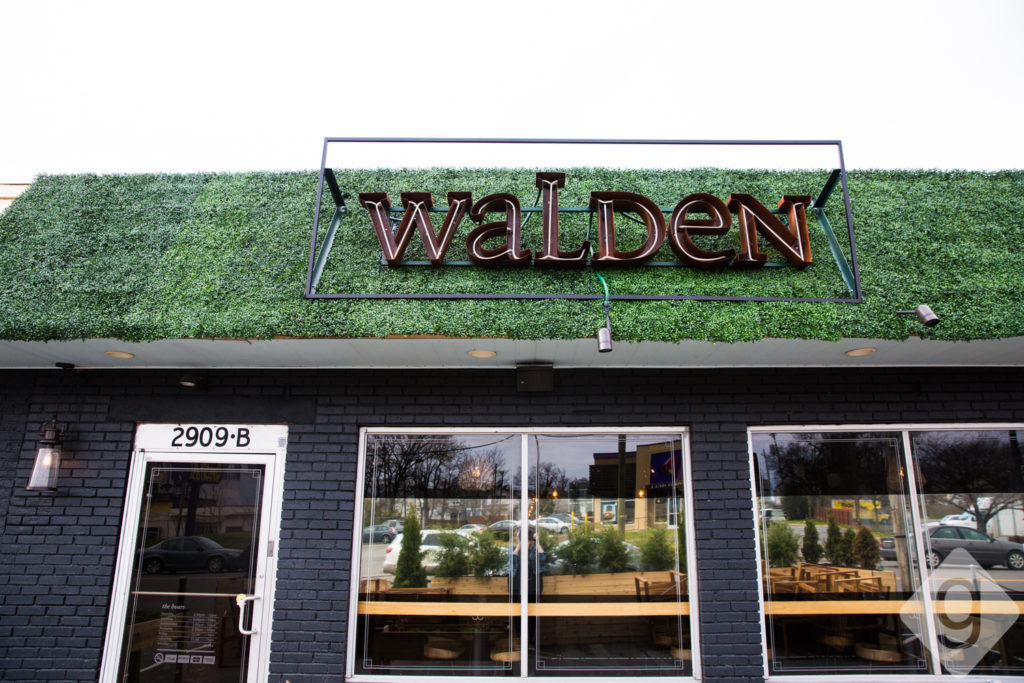 The first thing you see upon arriving at Walden is another incredible mural designed and painted by Aversa. The exterior mural prefaces the natural elements that Walden exudes inside. There is also a dog-friendly patio out front and a huge Walden sign with eye-catching boxwood greenery as the backdrop. 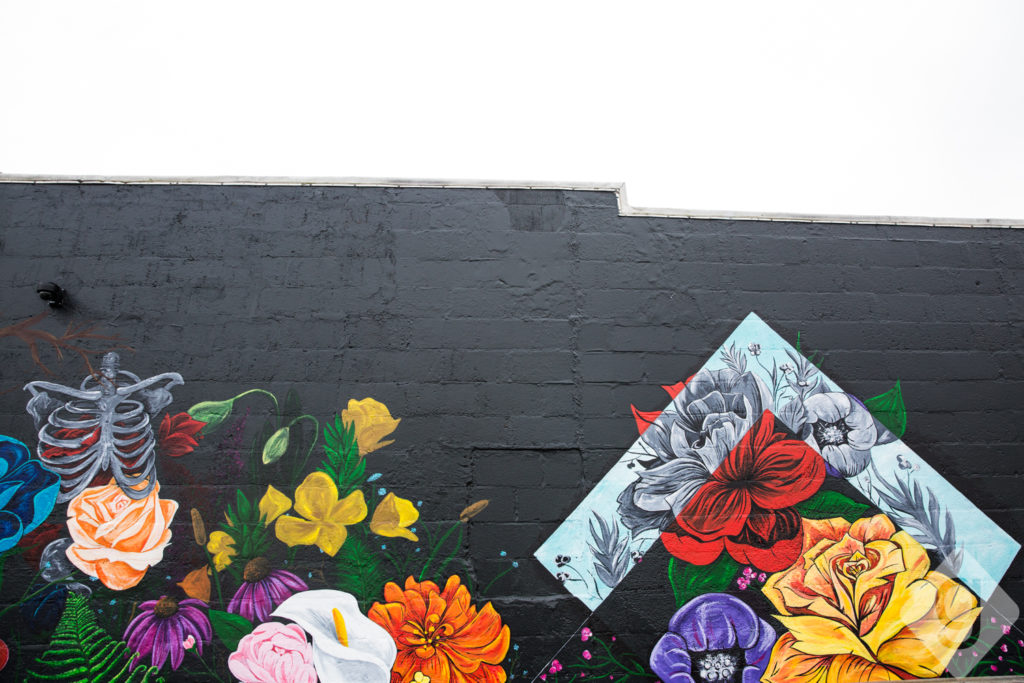 Affordability is the focus of the food and drink program. The owners decided to take advantage of the existing draft system in the building, so there’s beer, wine, and house-made cocktails on draft (all under $10). The menu is designed for small groups to share dishes. Later in the year, a late-night menu and brunch will be released. 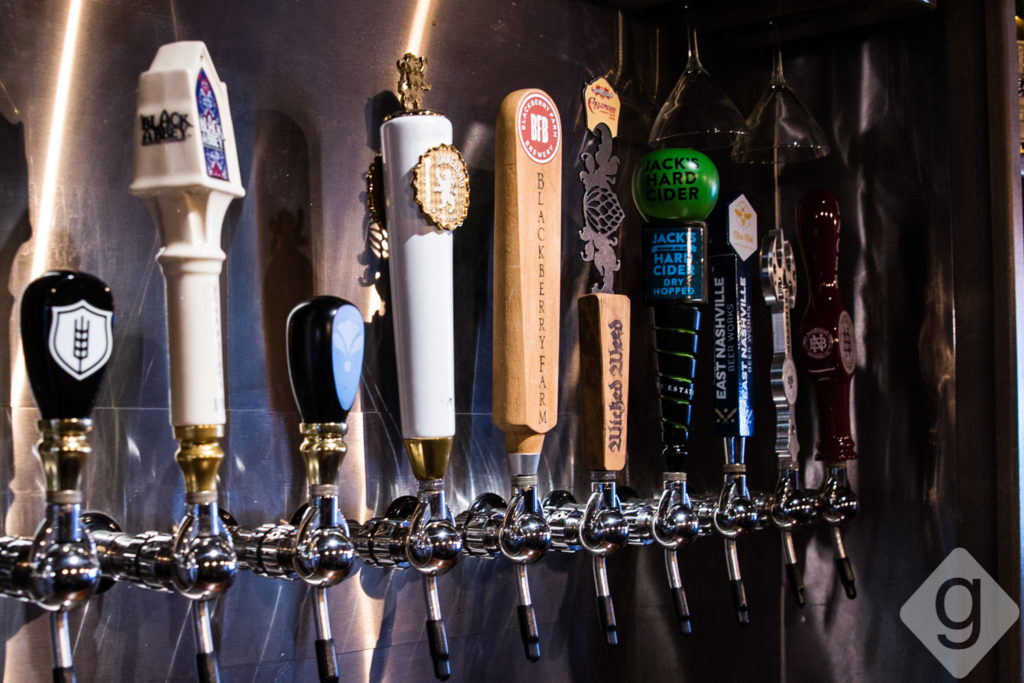 The next time you need to relax after work or eat a late-night bite, head to Walden. 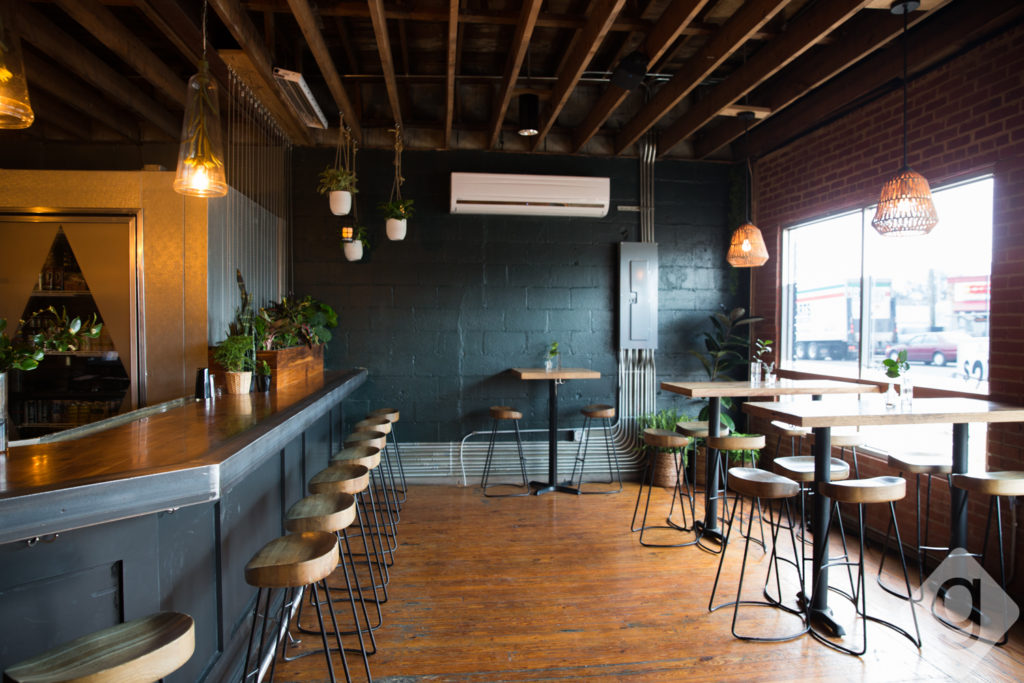