December 27, 2017 | Advertising Disclosure | Our Partners may be mentioned in this article. 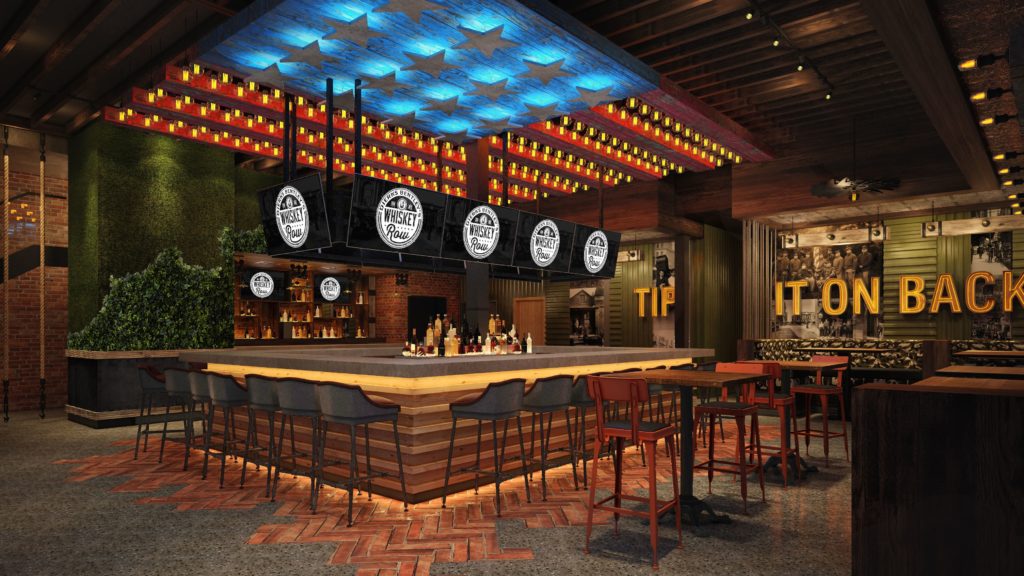 Dierks Bentley’s Whiskey Row, an American gastropub, is slated to open soon at 400 Broadway in downtown Nashville. This will be the fourth location of the country music star’s concept, and the first outside of his home state of Arizona.

“There was only one place to go outside of Arizona if we were going to expand, and that is the streets of Lower Broadway,” said Bentley. “When I first moved to town that street was my second home, it’s where I got my start and it’s always been a dream of mine to own a bar down there.”

The menu focuses on American gastropub fare like sliders, burgers, sandwiches and a range of entrees. Menu item examples include Chicken and Waffles, Steak Salad, and Alabama Chicken. Patrons can also expect to enjoy weekend brunch on the rooftop.

Check back here for additional details as they are announced.

Love this city! A true melting pot of positivity. I love seeing others reach out to the homeless and buying them a meal or giving them a sleeping bag. Spread kindness wherever you go and to whom ever you meet!