May 30, 2017 | Advertising Disclosure | Our Partners may be mentioned in this article.

Pancho & Lefty’s Cantina, a new bar and restaurant across from Bridgestone Arena, is opening on Friday, May 26, 2017 at 4pm. They announced the opening via Facebook.

The Edley’s BBQ team is behind the new concept, which took over the space previously occupied by Pub 5. Pancho and Lefty’s will serve Mexican-inspired cuisine along with a full bar program.

Check back here for further details as they are announced. 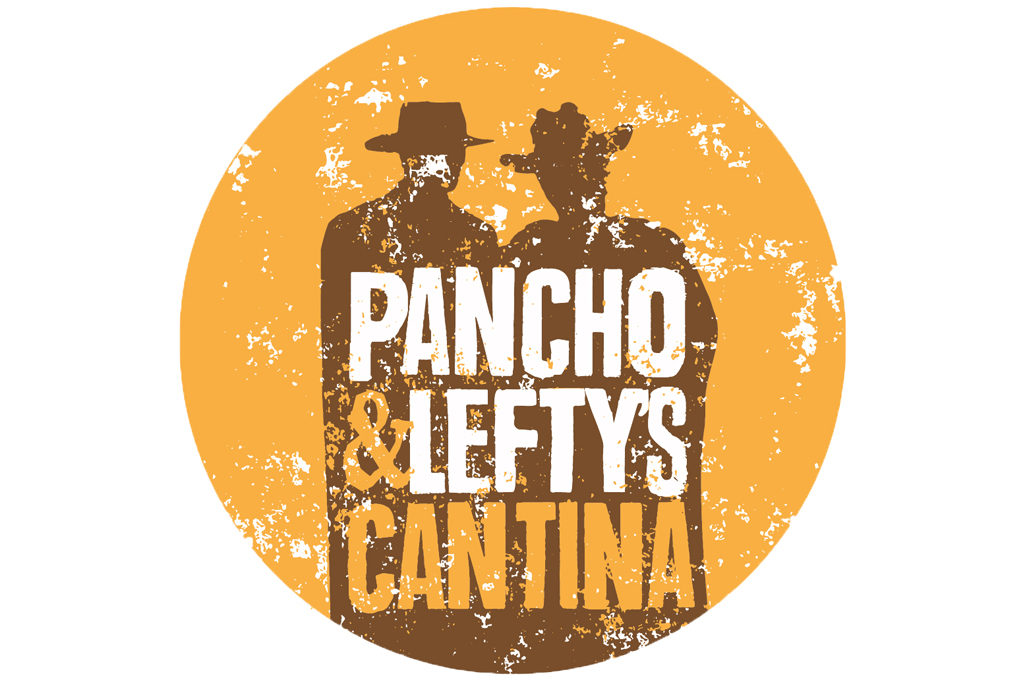