A Look Inside: Belcourt Theatre

July 25, 2016 | Advertising Disclosure | Our Partners may be mentioned in this article.

The Belcourt Theatre, Nashville’s beloved 90-year-old theatre in Hillsboro Village, reopened on Friday, July 22, 2016 after a $5 million renovation. The non-profit theatre is ready to be enjoyed once again after a six-month hiatus, which was the building’s first major work in 50 years. Nashville Guru got a look inside the revived space. 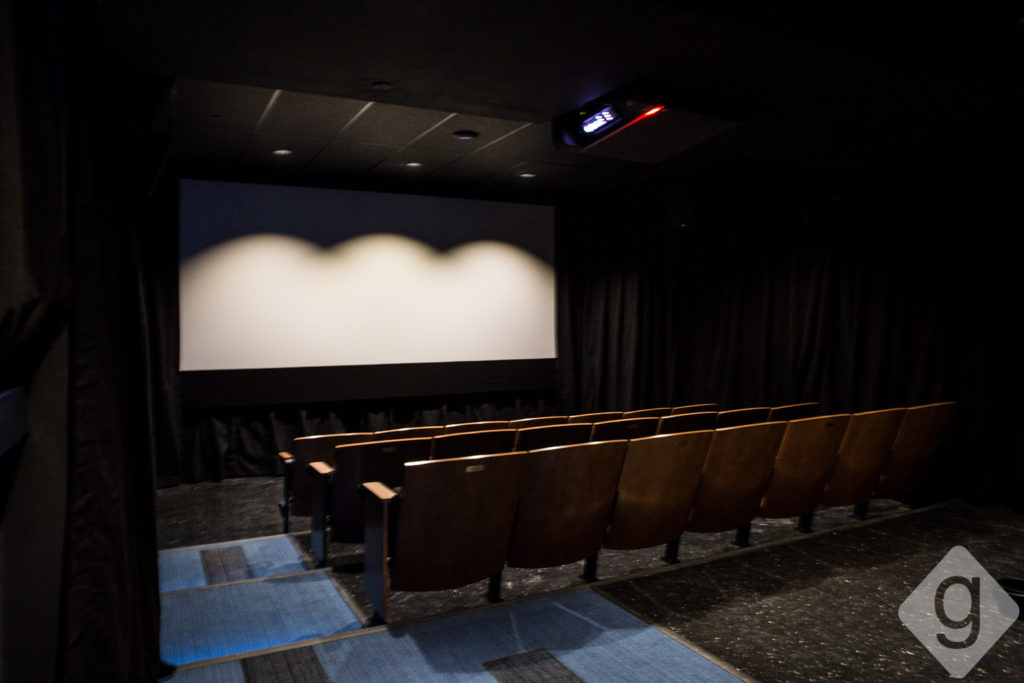 Key improvements to the Belcourt Theatre include an expanded lobby, a re-position box office, bigger and fully-accessible restrooms, light-lock doors, a new 2nd floor screening room and educational space, an elevator, as well as core system upgrades like HVAC and plumbing.

“For all fans, old and new, the renovated Belcourt will be the best place to see movies in Middle Tennessee. And for the many loyal Belcourt fans who’ve been anticipating our reopening, we think they’re going to be delighted by all that’s new and all that’s still very familiar,” said Belcourt executive director Stephanie Silverman.

“While aspects like the lobby and restrooms will feel new and expanded, our two theatre spaces (the 1925 and 1966 Halls) are relatively unchanged. Paint and carpeting will have a refresh. The 1966’s capacity is reduced slightly to make way for those larger restrooms. And both the 1966 and the 1925 Halls will have new screens. But patrons will be settling into the same seats, with the same great exhibition we had pre-renovation and that the Belcourt is known for.” 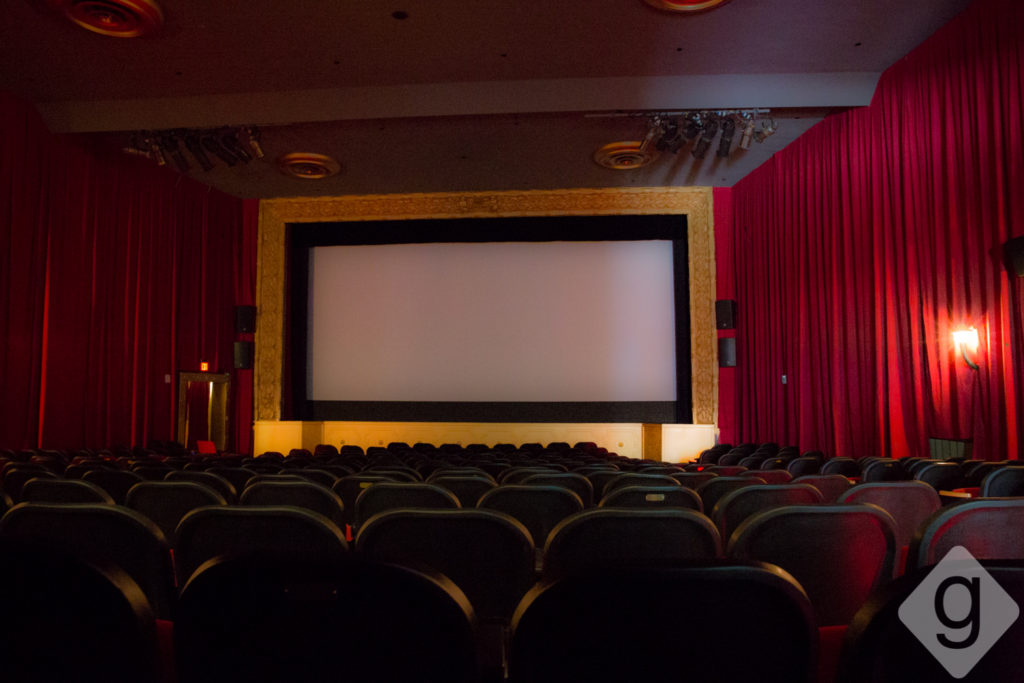 One major perk at The Belcourt Theatre: they serve local draft beers, wine, and speciality cocktails to enjoy during the film. They have your standard concessions, too, like popcorn, candy, and cookies. 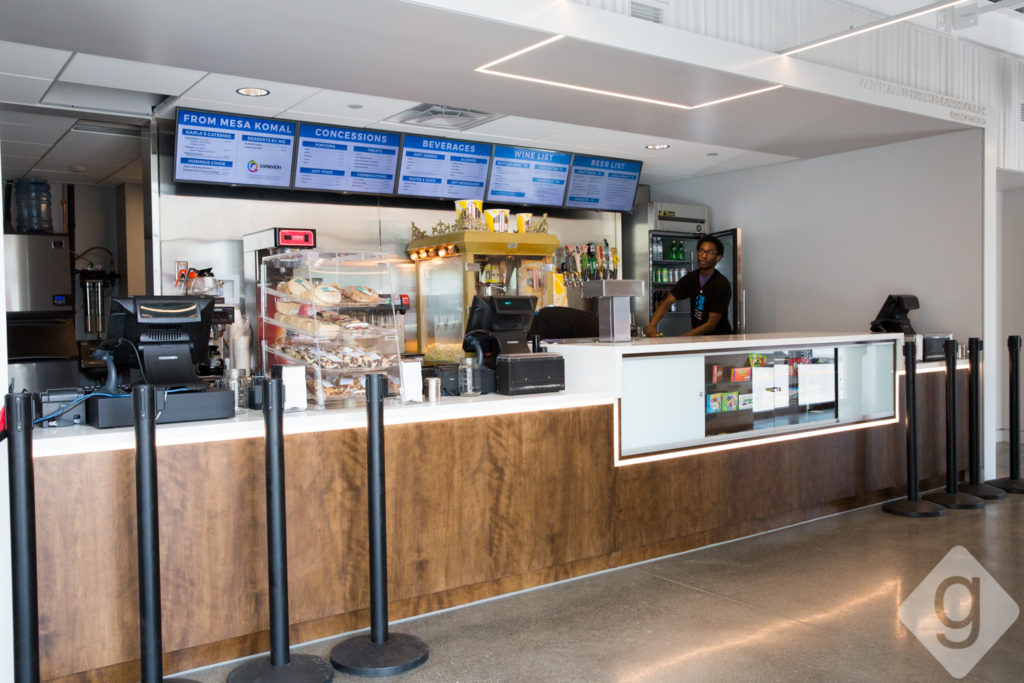 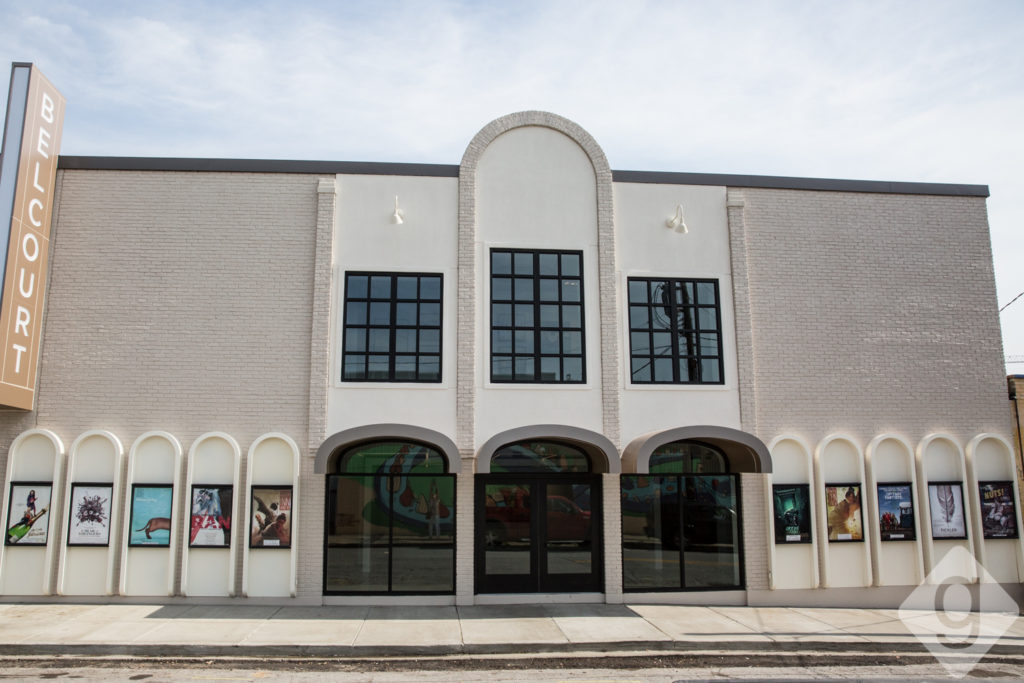 It’s time to enjoy a film at one of Nashville’s most iconic places. Don’t forget to get a local draft beer and some buttery popcorn! 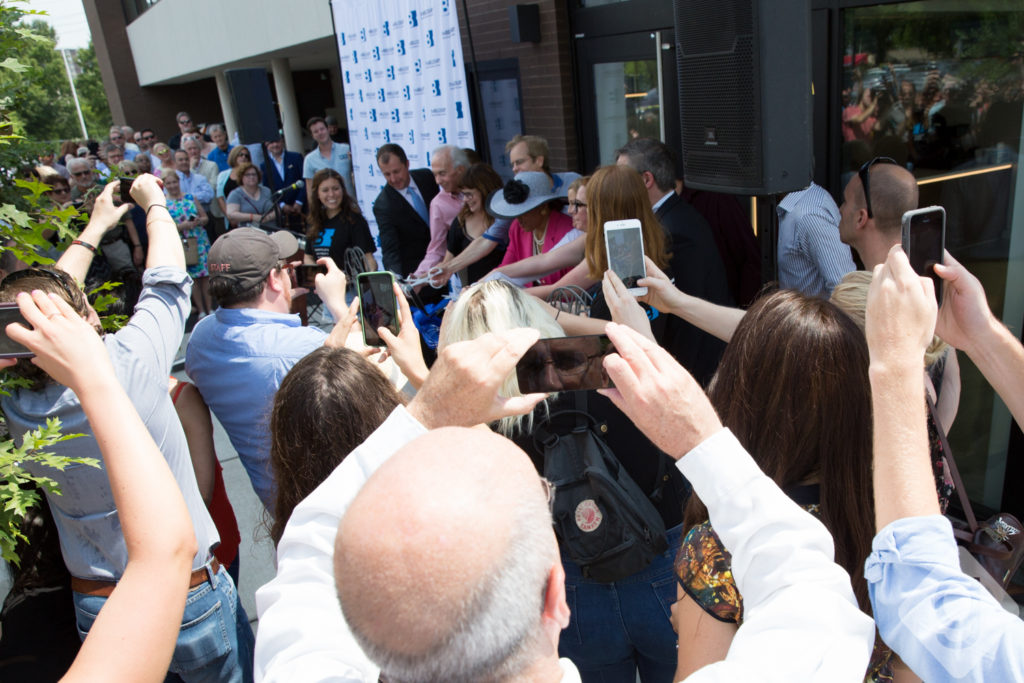