October 17, 2016 | Advertising Disclosure | Our Partners may be mentioned in this article.

Five Daughters Bakery, a popular sweet spot known for their 100-layer donuts, officially opened in East Nashville on Saturday, October 15, 2016 at 9am. The East Nashville location, which is the third location behind Franklin and 12 South, took over the space previously occupied by Cumberland Transit at 1900 Eastland Ave, Suite 101 near Two Ten Jack and Ugly Mugs. Nashville Guru stopped by to get a look inside (and some sweet treats). 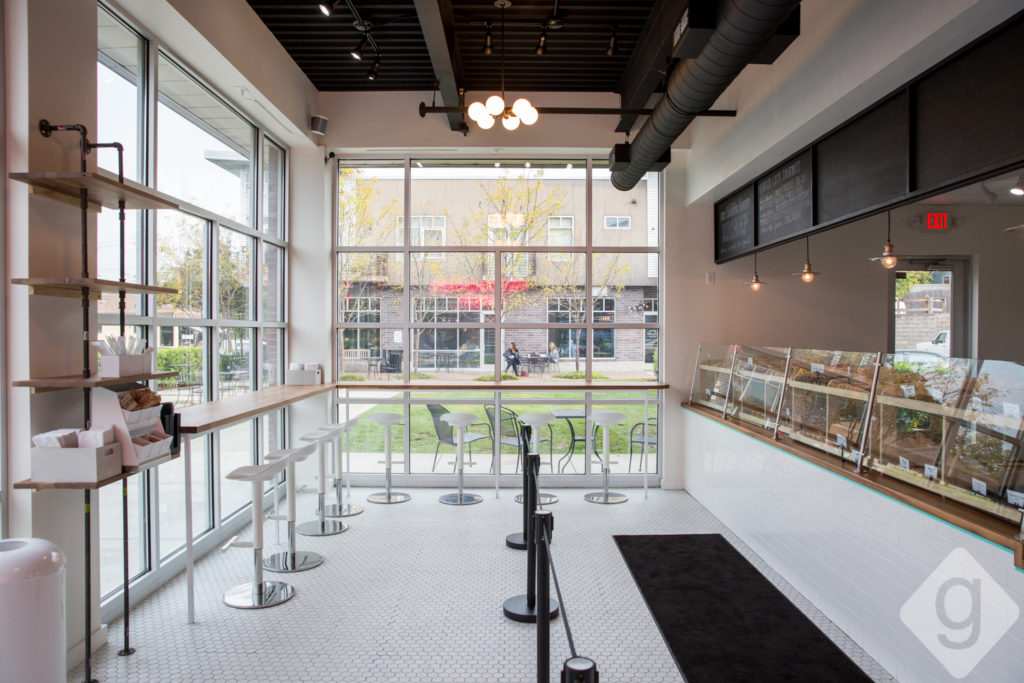 Five Daughters in East Nashville is a simple space with some of the best donuts you will ever eat. Get your order to-go or take a seat at one of the eight bar stools inside. There is outdoor seating, too, which is shared with other nearby businesses. 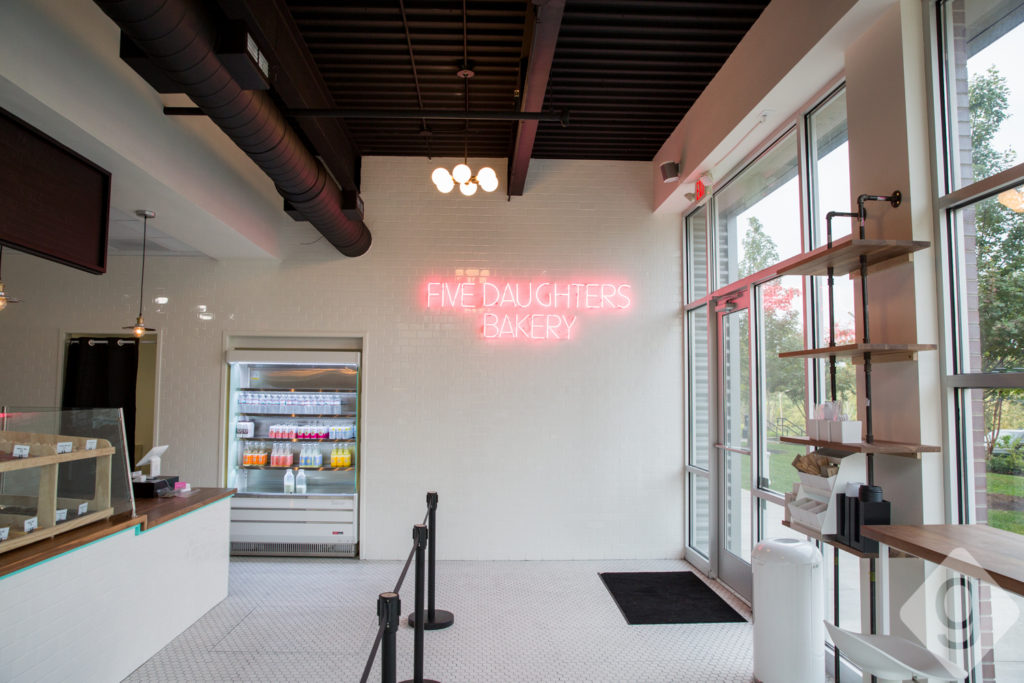 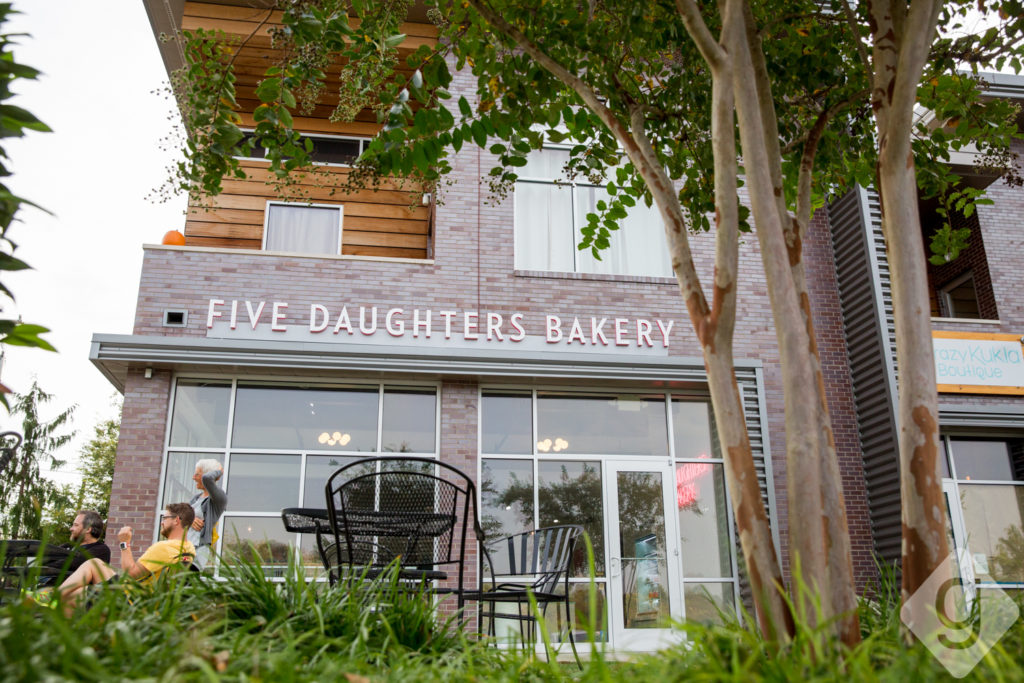 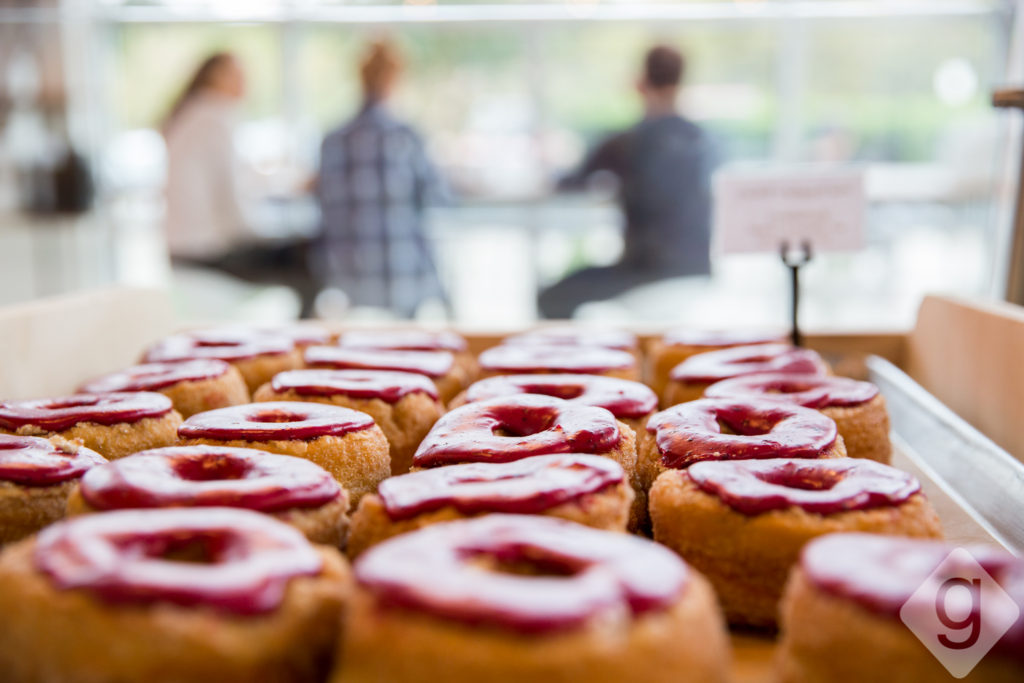