June 16, 2016 | Advertising Disclosure | Our Partners may be mentioned in this article. 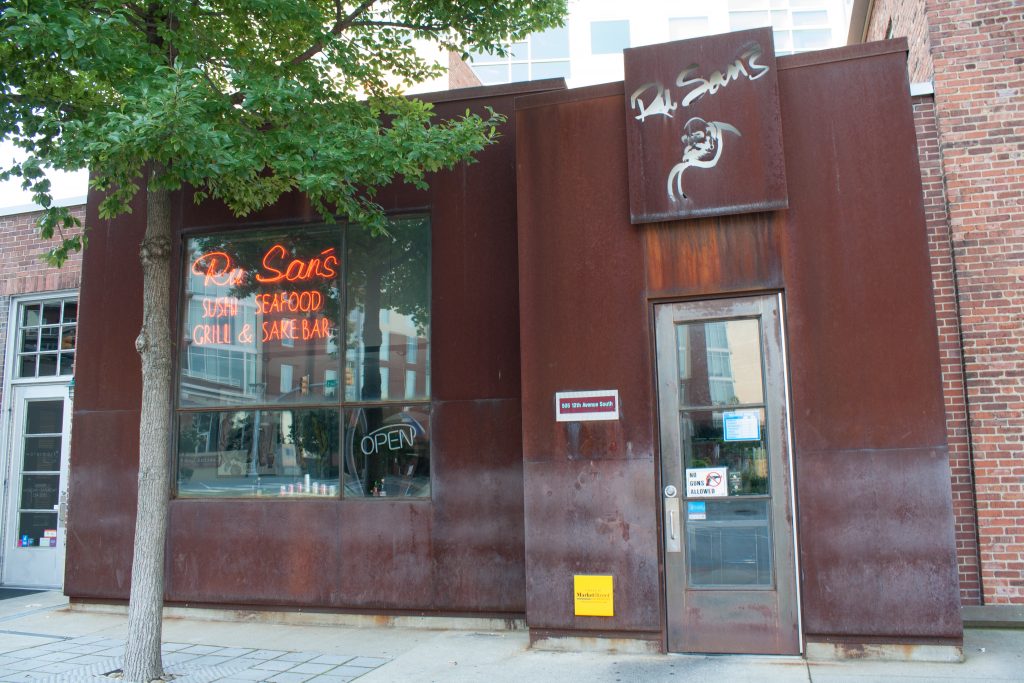 Little Octopus, a popular restaurant founded by Sarah Gavigan, will take over Ru San’s space in the Gulch, and is expected to open later this year. Gavigan is also the owner of Otaku Ramen in the Gulch.