A Look Inside: Southern Grist

Southern Grist Brewing Co., a micro-brewery and taproom, opened on Tuesday, February 2, 2016 in East Nashville. Southern Grist is founded and run by Jared Welch, Kevin Antoon, and Jamie Lee. The three have been home brewing for many years, and decided to team-up and share their brewing talents via a small-scale neighborhood taproom. Nashville Guru got a look inside the new space and sampled some brews. 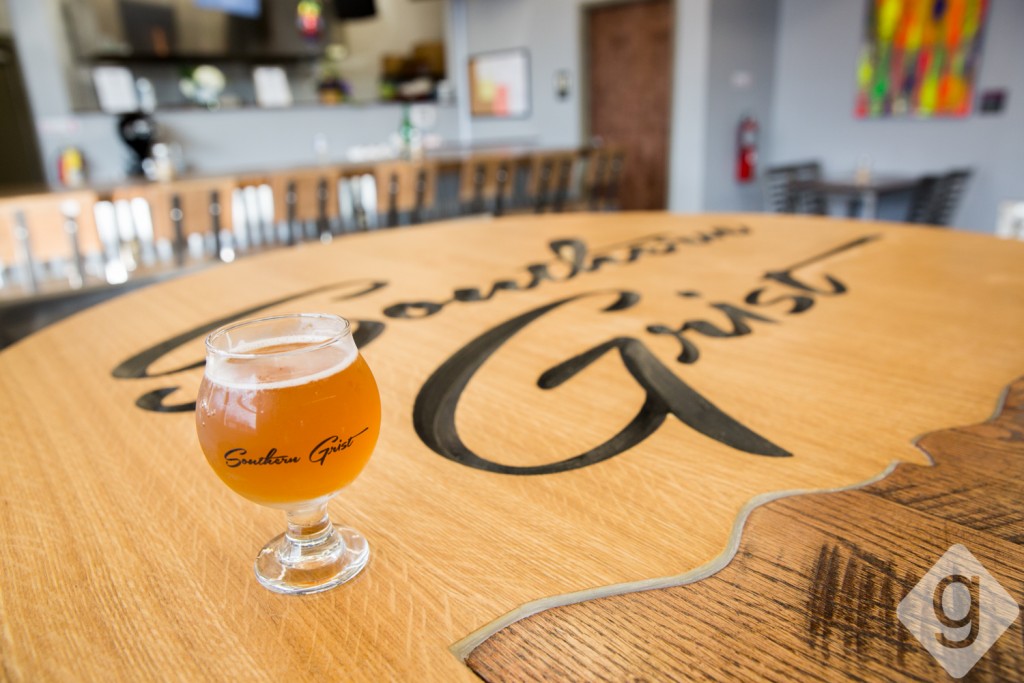 Southern Grist’s taproom has capacity for about 40 beer lovers, including nine spots at the bar, a large group table, several four-top tables, and an additional bar along the window. Just in case you don’t know what “grist” means, the definition is above the bar.

Southern Grist currently has eight beers on tap, ranging from stouts to IPAs to sour ales. The team will experiment with various flavors, so the selection will be ever-changing. See what’s currently on tap and give the Nashville Mule a try.

For now, they plan to keep the operation small and focused on serving tasty beers at the East Nashville taproom. Southern Grist beers will be available at a handful of local joints, though, including 312 Pizza Company in Germantown. 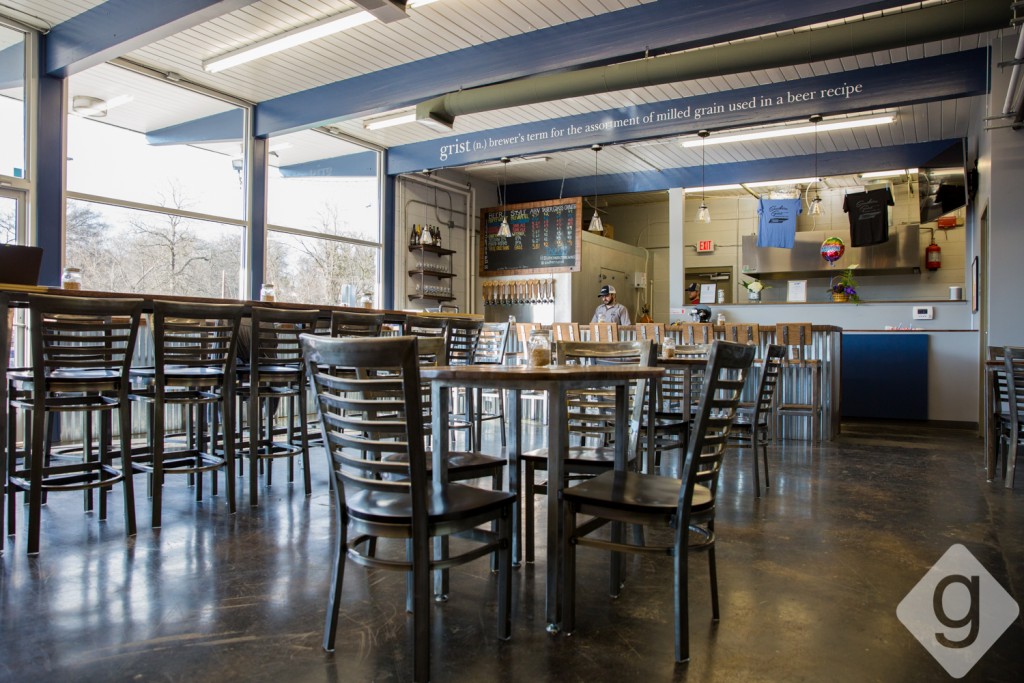 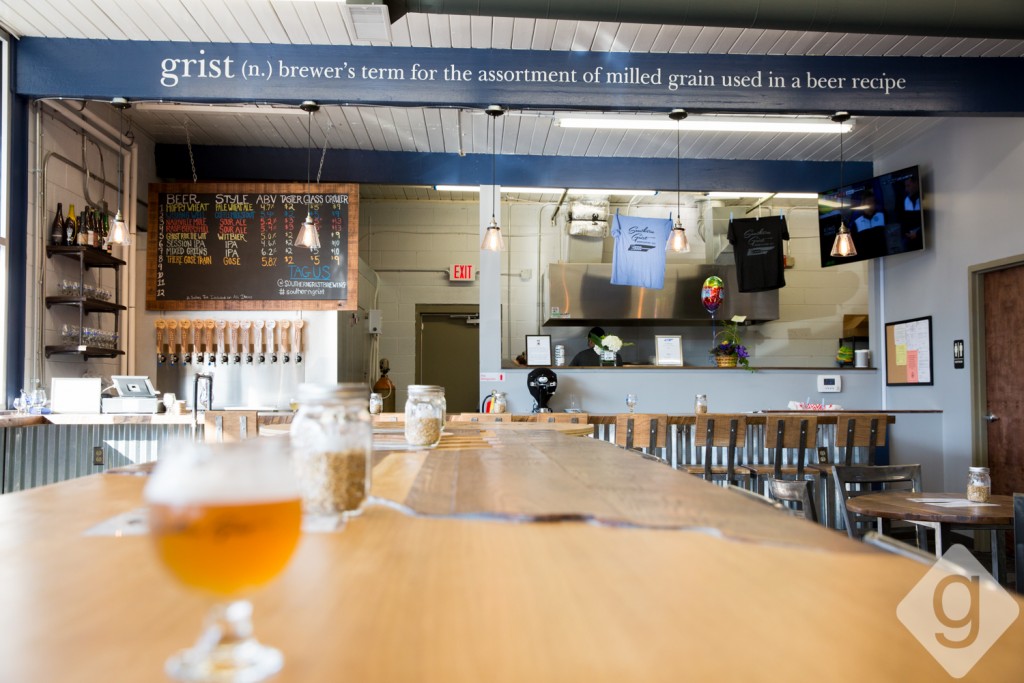 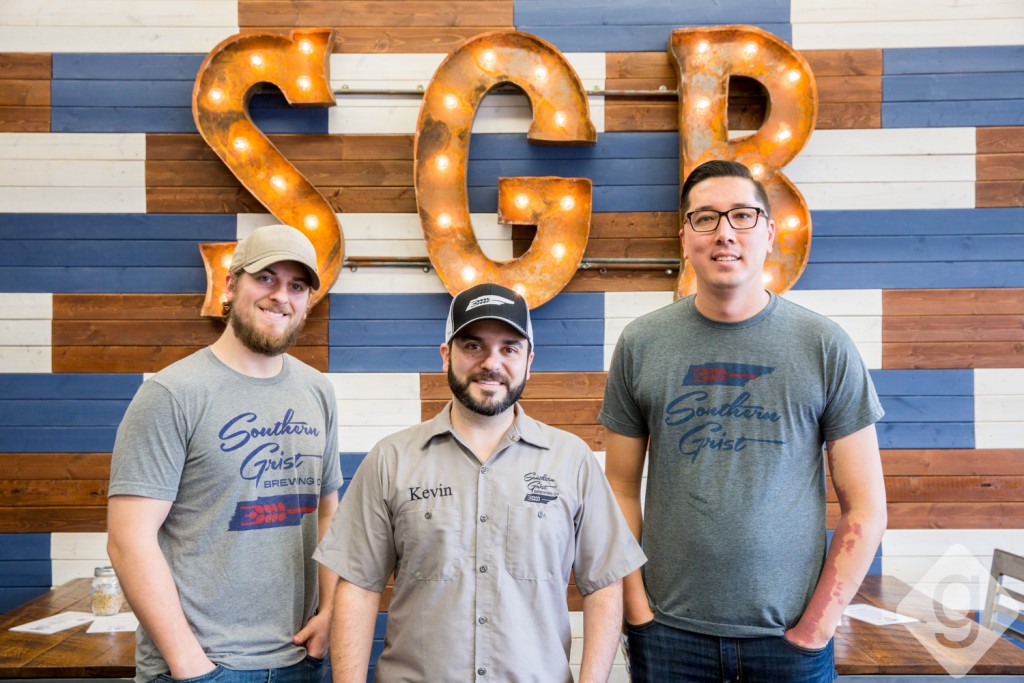