April 8, 2015 | Advertising Disclosure | Our Partners may be mentioned in this article. 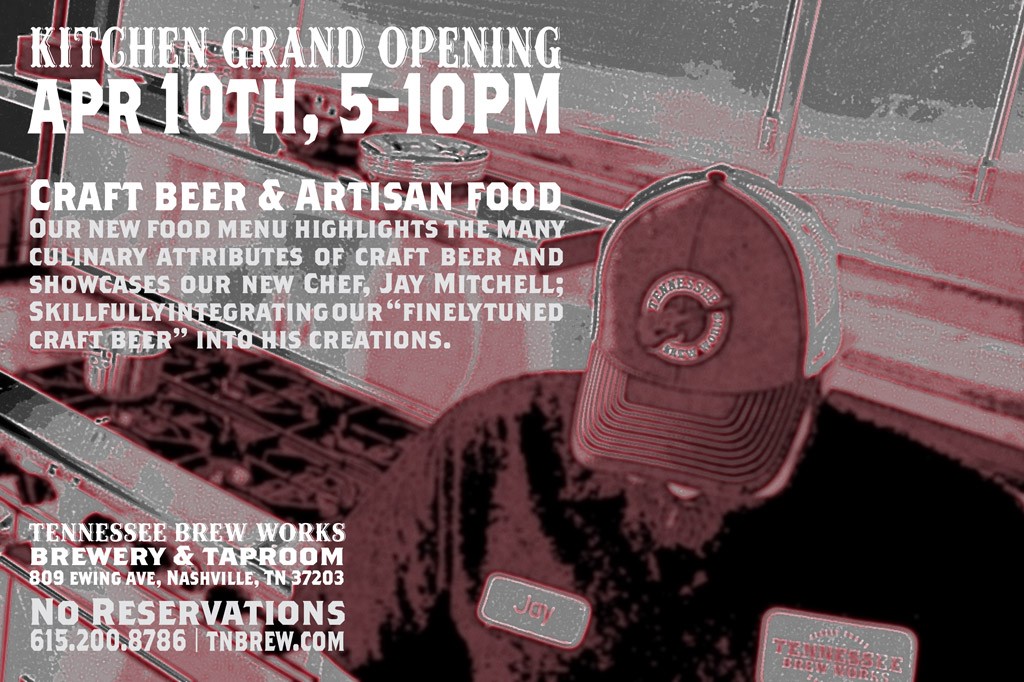 Tennessee Brew Works, one of Nashville’s best breweries, is celebrating their kitchen grand opening on Friday, April 10, 2015 from 5pm to 10pm with live jazz, craft beer and a new menu. Their new food menu, created by chef Jay Mitchell, integrates TN Brew Works craft beer with each dish, either directly in the recipe or as a pairing.

Christian Spears, co-owner of TN Brew Works, recommends the Five Beer Burger, which incorporates all five of the TN Brew Works main beers, or the Southern Grilled Cheese, which is prepared with their own in-house Southern Wit Beer Bread. Also check out the “Headliners” section of the menu, which recommends beer pairings for each dish. 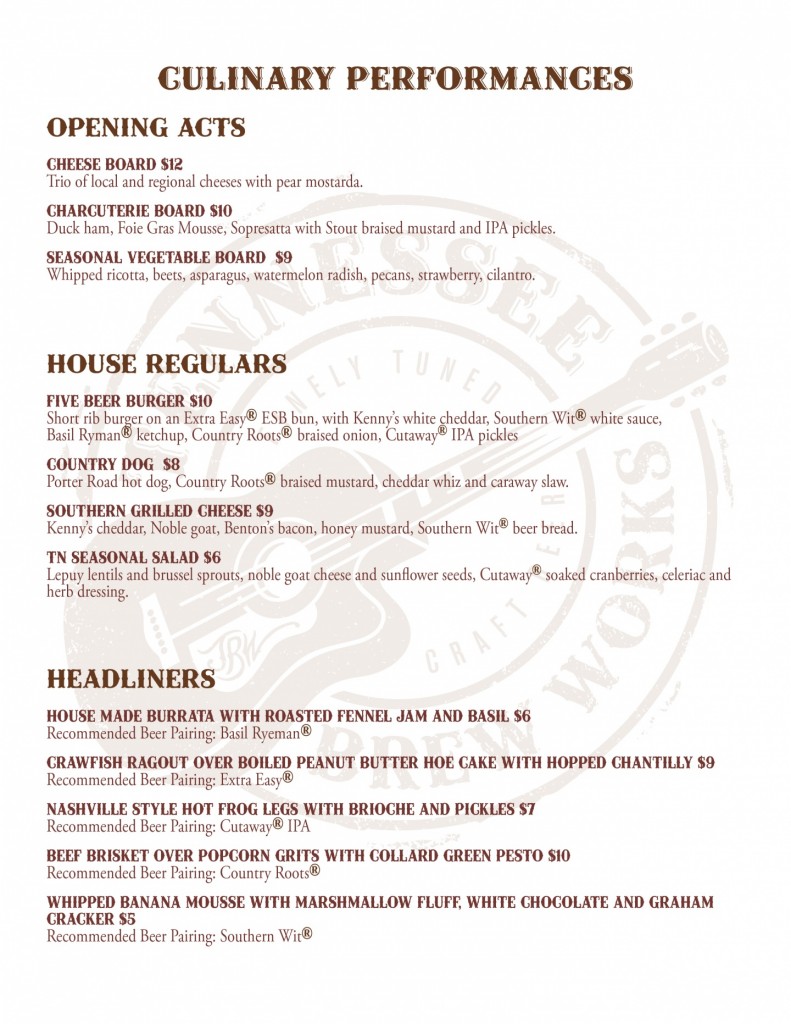 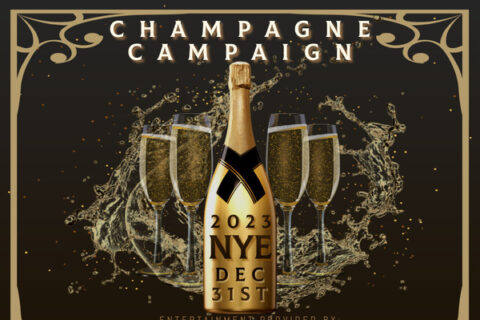 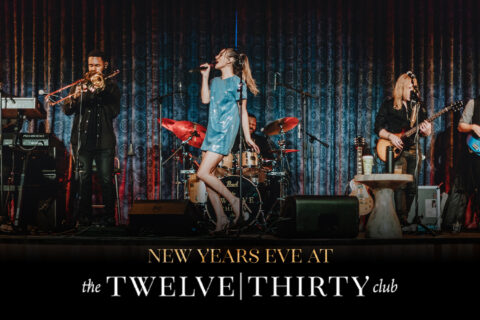 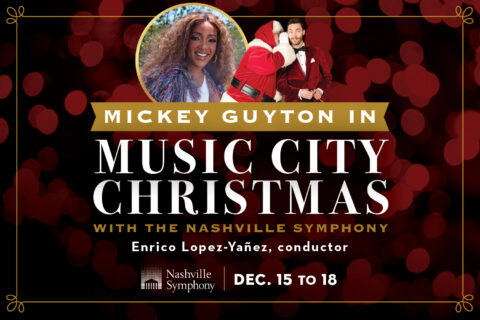 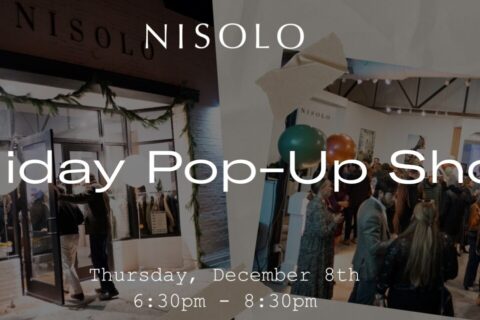 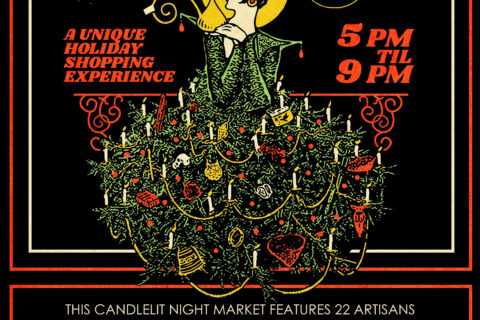 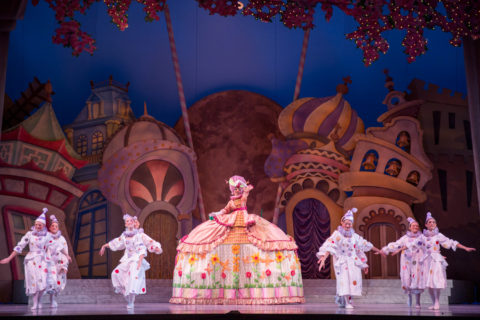 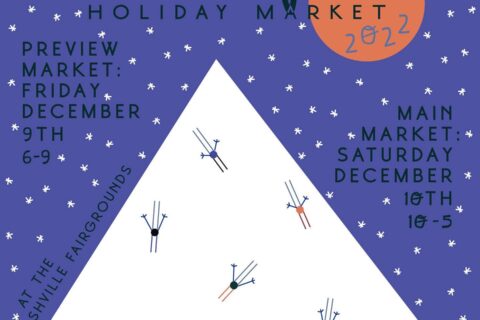