A Look Inside: Embers Ski Lodge

October 29, 2018 | Advertising Disclosure | Our Partners may be mentioned in this article.

Embers Ski Lodge, 12 South’s new neighborhood bar, officially opened to the public on Monday, April 20, 2015. The new bar concept is from local restaurateurs Lars Kopperud and Mike Dolan, who own and operate Mafiaoza’s, along with managing partner Matt Buttel, who previously served as the opening General Manager at Pinewood Social.

Embers Ski Lodge was inspired by the Ajax lift at Aspen Mountain and a spring skiing deck party at Val D’lsere. The idea is to bring the warmth and camaraderie of a real ski lodge to 12 South. There’s a large bar with 25 seats and other seating for about 60 patrons. This is one of the few places without any TVs, so it’s good for conversation. We’re most excited about the double-decker patio that’s slated to open this summer. 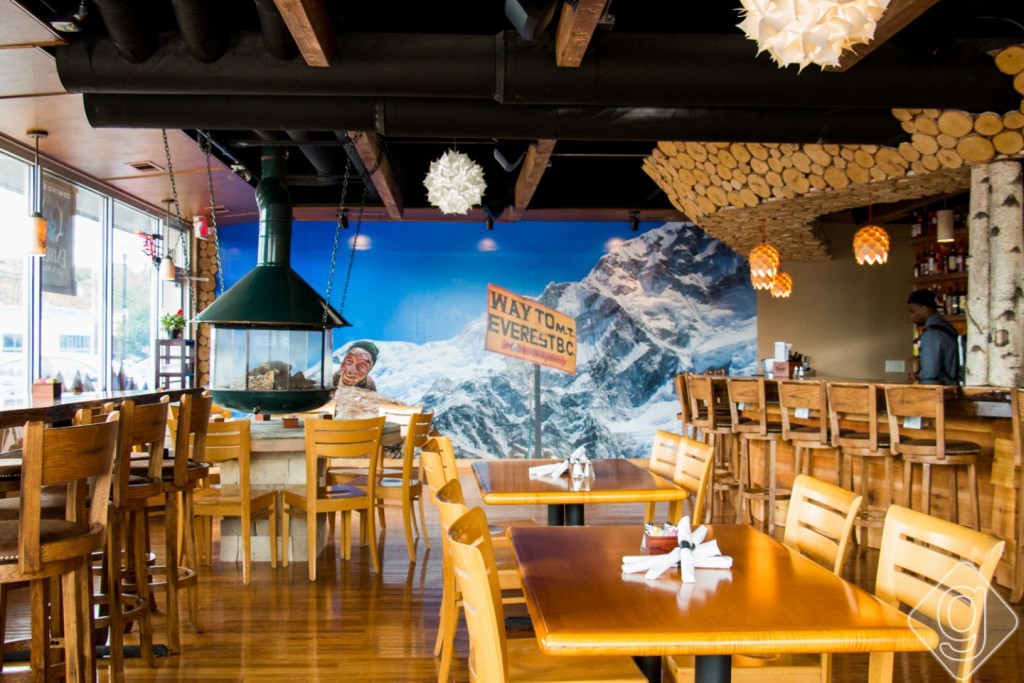 Gary Hayward is heading-up the specialty cocktail menu. According to Buttel, their cocktail program will have the best aspects of the specialty cocktail scene combined with efficiency. In other words, you’ll get a tasty cocktail without the long wait time. Embers is shooting to have the largest selection of whiskey in Nashville, and they already have an impressive start. If a cold brew is more your pace, though, they have 12 beers on draft and 16 beers by the bottle. They also have a hefty wine menu. Happy hour specials are in the works, too.

Embers’ definitely focuses on the cocktail side, but their food menu is well-rounded, too. Some options include salads, soups, fish tacos, sandwiches, and sides like curried cauliflower and fried brussel sprouts. Brunch will available in late spring or early summer.

To sum things up, Embers Ski Lodge is the kind of place where you can cozy-up to the bar, enjoy a good conversation and keep things casual. If you’ve been looking for a neighborhood bar like the classic TV show Cheers, this is a place you should check out. 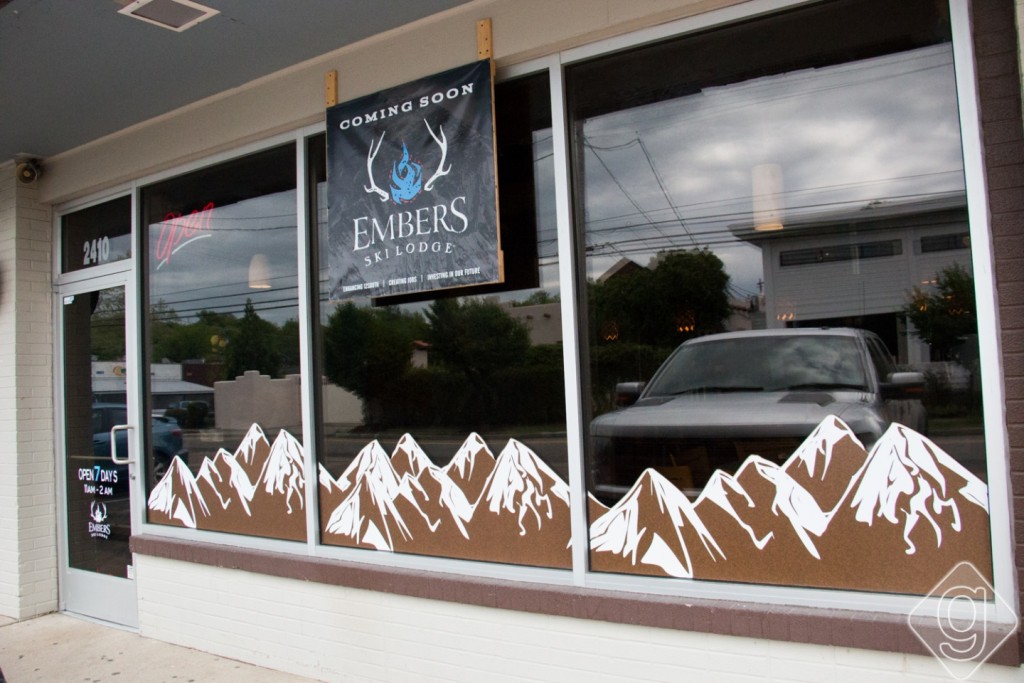