October 29, 2014 | Advertising Disclosure | Our Partners may be mentioned in this article. 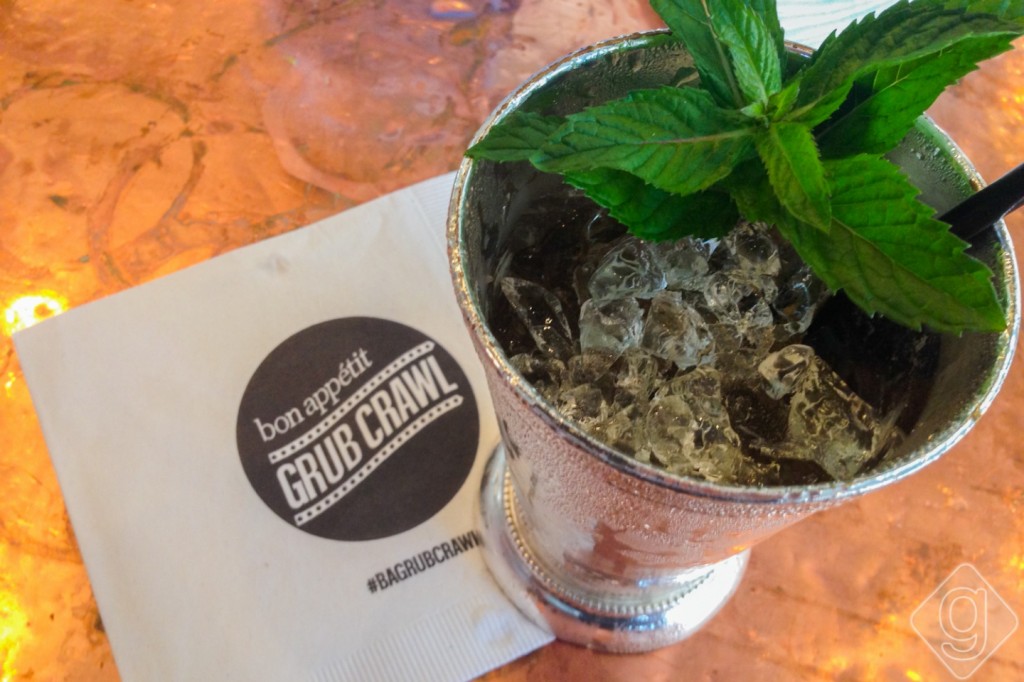 We had an incredible time at the sold out Bon Appetit Grub Crawl in Nashville on Saturday, October 25, 2014. It was a great way to experience some of the city’s best restaurants while meeting new friends and catching up with old ones.

There were two different crawls — an afternoon crawl Downtown and an evening crawl in the Gulch. We opted for the Downtown crawl, and we weren’t disappointed. The crawl included stops at Pinewood Social, Etch, Merchants, and Robert’s Western World. There was also a closing party at The Rosewall, which all Grub Crawlers could attend later that evening.

Check out some of our photos from the Bon Appetit Grub Crawl in Downtown Nashville. 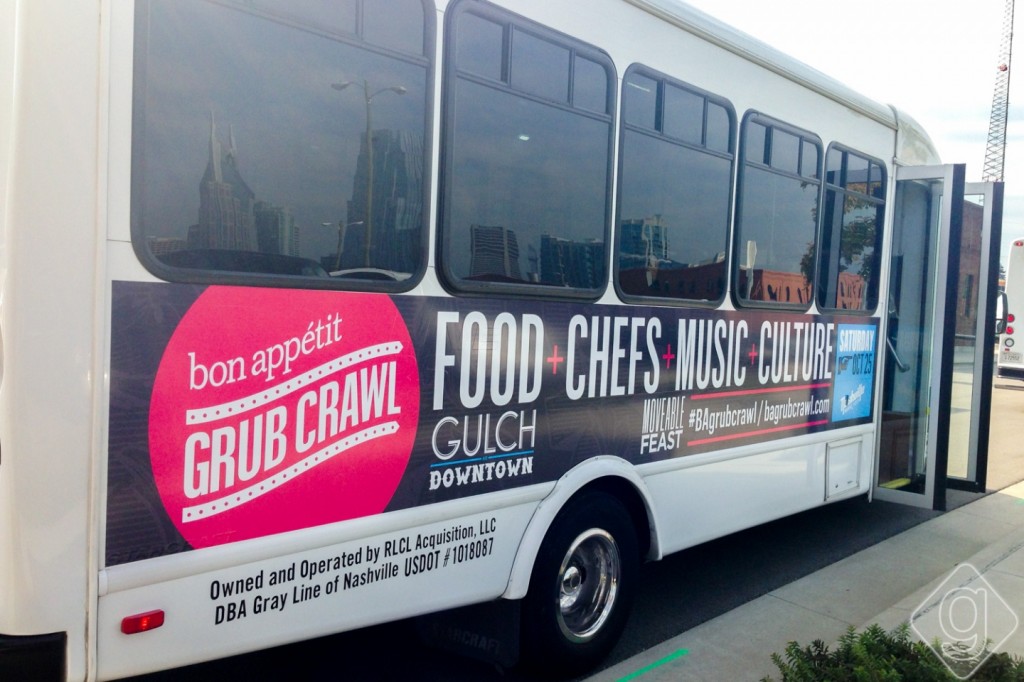 The Grub (and Beverages) 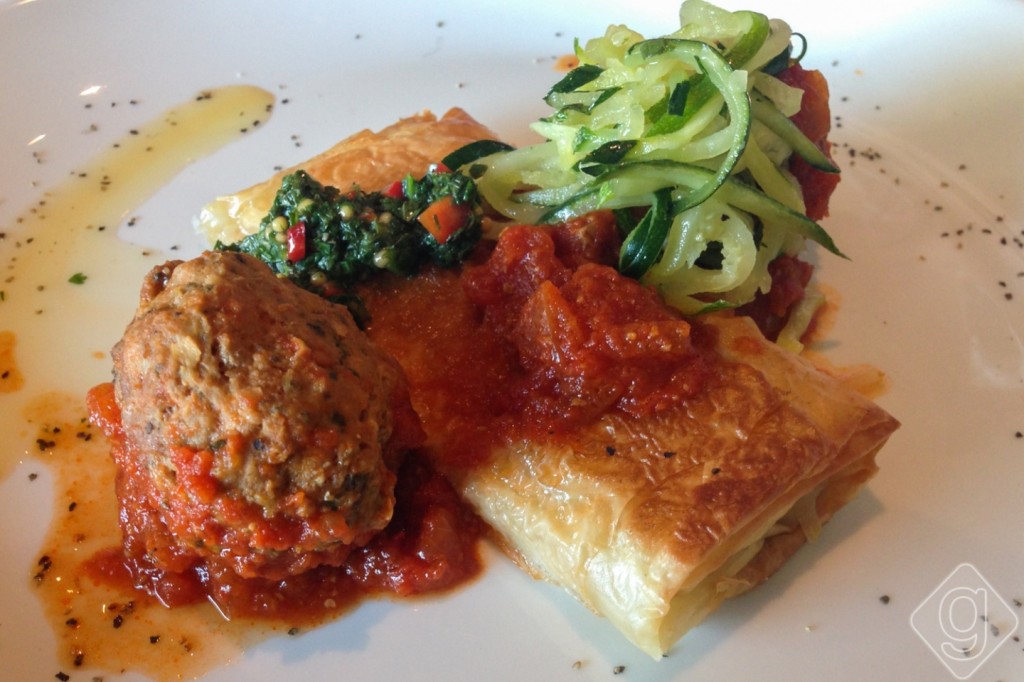 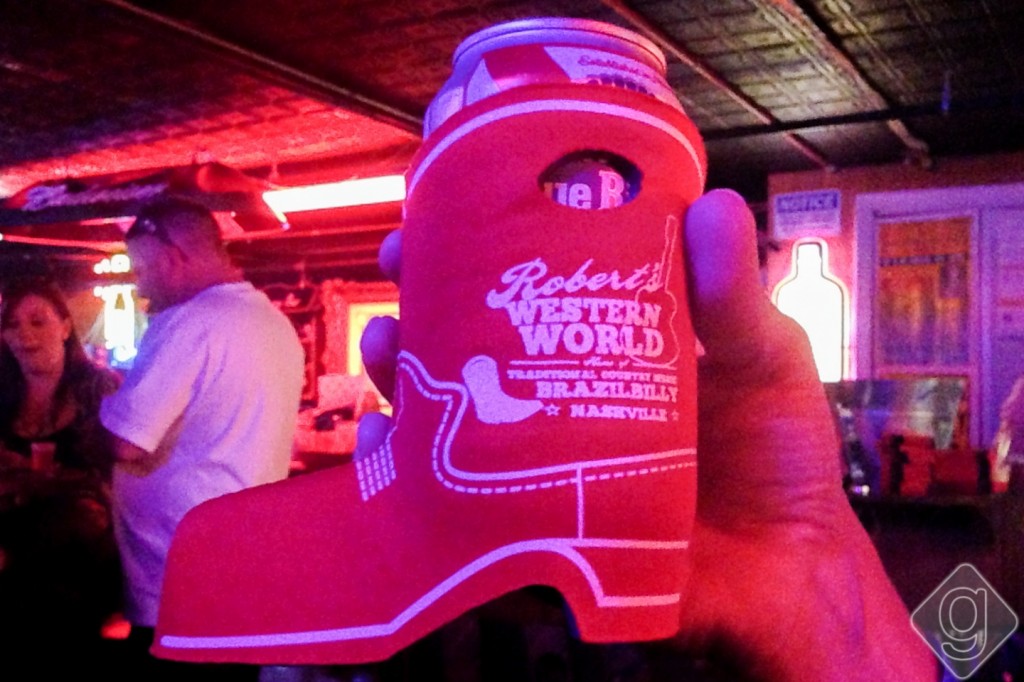 We hope Bon Appetit Magazine will bring this grub crawl back to Nashville again soon! For more information and to see other upcoming crawls, visit the official Bon Appetit Grub Crawl website.