September 10, 2014 | Advertising Disclosure | Our Partners may be mentioned in this article. 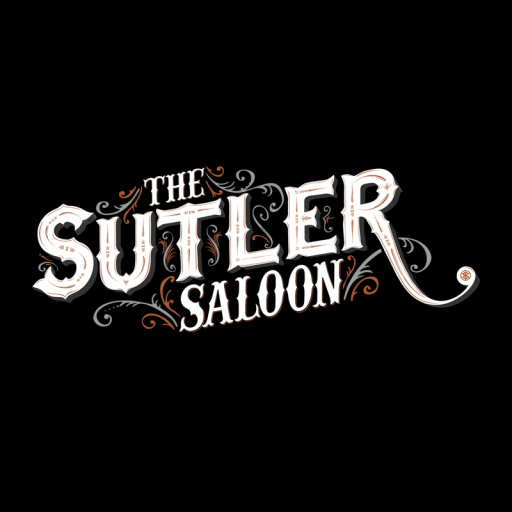 We get especially excited when people maintain a piece of Nashville history, which is why the Sutler can’t open soon enough. The old name is getting new life at 2600 Franklin Pike in the Melrose neighborhood.

Originally opened in 1976, The Sutler was owned by radio host Johnny Potts, who prided himself as running one of Nashville’s oldest live music-driven watering holes. After 30 years, The Sutler closed, but partners Austin Ray and Joe Parkes, Jr. are reopening it this summer just a couple doors down from its original location.

We got a chance to take a tour and see the progress. From what we hear, a lot of people have vivid memories of the bar area at the original Sutler. The new bar is going to have a similar look, although it isn’t the original. The new Sutler will have a trendy saloon vibe, with dark-colored fabric booths, rough wood floors, and rustic decor, like the hanging boots and the saddle stool. They will have live music, but always something upbeat and never so loud you can’t have a conversation at the bar.

As far as the food and drinks go, the menu will be Southern-inspired with a focus on craft cocktails and beer. Don’t be turned off by another place serving craft cocktails and beers, though — co-founder Austin Ray made sure we knew “they don’t take themselves too seriously.” The drink “The Field Party” is served in a red solo cup with a watermelon slice to prove it. 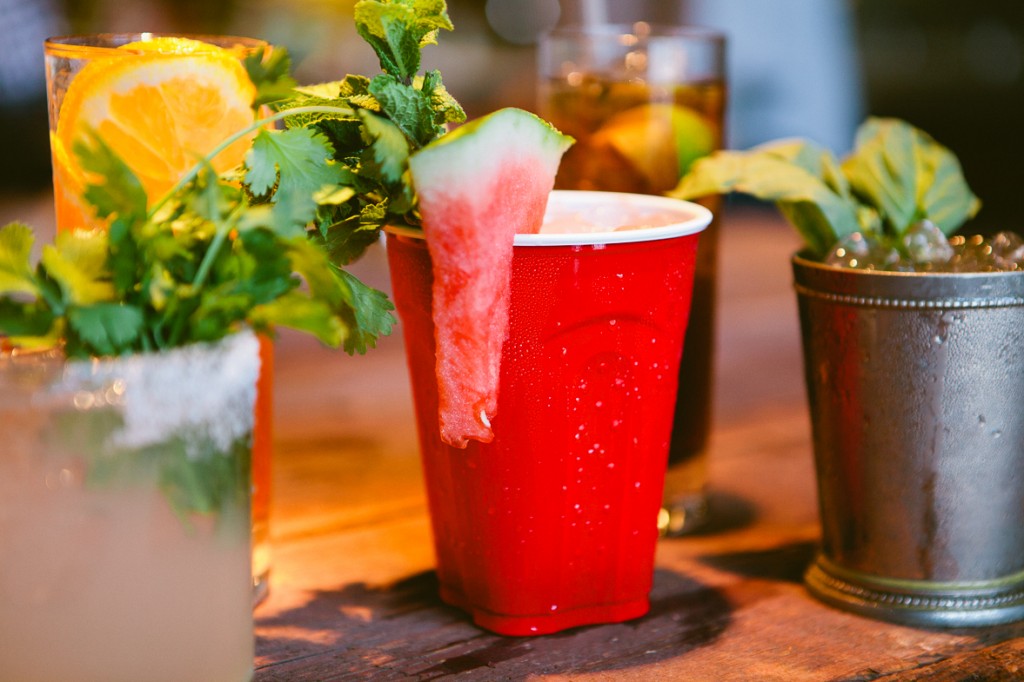 Oh yeah, there’s also a huge downstairs space that will be utilized at some point. It’s sort of secret cellar, if you will. We’re interested to see the concept that takes life down there.

Stay tuned for more details about an open date, which is expected to be sometime in September! For now, check out the photos below.

Photos of the space, which is still under construction:

Photos & Menus from the original Sutler: