If you’re tired of going to Guitar Center for everything, Nashville has plenty of independent music shops. These places stock an impressive amount of instruments and gear, and many of them have been in business for decades. Here are Nashville Guru’s top picks for local music stores.

In 1976, guitar pro Larry Garris probably had no idea 12 South would become such a hot spot. Four decades later, his iconic Corner Music store sits in the heart of Nashville’s trendiest neighborhood. Because of its perfect location—and the fact that you can buy pretty much anything music-related here—this is a gearhead’s independent go-to.

After working at Corner Music for several years, Gary Forkum opened his own shop next door in 1982. Fork’s Drum Closet has been providing Nashvillians with drums and gear ever since, making this corner of 12 South a frequent destination for both local and visiting musicians.

Two Old Hippies in The Gulch has a wide selection of guitars and accessories, including its very own brand of Bedell Guitars. The owners are very welcoming when it comes to playing, and there are even a couple of isolated rooms. (Your friends or significant other can browse the clothing, accessories and gifts while you tinker with instruments.) When you’re ready to perform, consider a gig on the TOH stage.

You’ll feel right at home at Fanny’s House of Music: a fun, friendly combination of music and fashion. Fanny’s focuses on vintage instruments and stagewear, so if you like one-of-a-kind finds, check out this eclectic place in East Nashville’s Five Points neighborhood.

Since 1970, Gruhn Guitars has shuffled around to four different locations, with its current—and most expansive—digs on 8th Avenue South. Owner George Gruhn needed all that space for his collection of more than 1,000 vintage, new and used guitars, basses, mandolins, banjos, ukuleles and amps. Gruhn recently acquired 29 of Eric Clapton’s guitars—they’ve all been sold, but you can ogle them here.

The well-rounded World Music lays claim to more than 400 instruments (fretted, percussion and keys) as well as Nashville’s largest selection of effects pedals, parts and ukuleles. It also serves as a music school and a performance venue for showcases and video shoots.

You’re in great hands at Carter Vintage, considering its owners have a combined half century’s worth of experience working with vintage guitars. Christie and Walter Carter also boast a dreamy 8,000-square-foot showroom to test-drive all their fretted instruments.

A Nashville institution since 1961, Cotten Music is beloved by musicians of all experience levels. The store’s inventory—full of new and used small-shop and handmade guitars, mandolins and banjos—runs deep and is updated daily on its website. Even if you’re not looking to buy, this place is worth a stop to look around in awe.

Another old-school offering, Nashville New & Used Music has been slinging six-strings and more since 1976. Known for its wide selection of gear as well as its knowledgeable staff, this place is one of the best (and most trustworthy) in town.

Did we leave off your favorite local music store? Let us know in the comments. 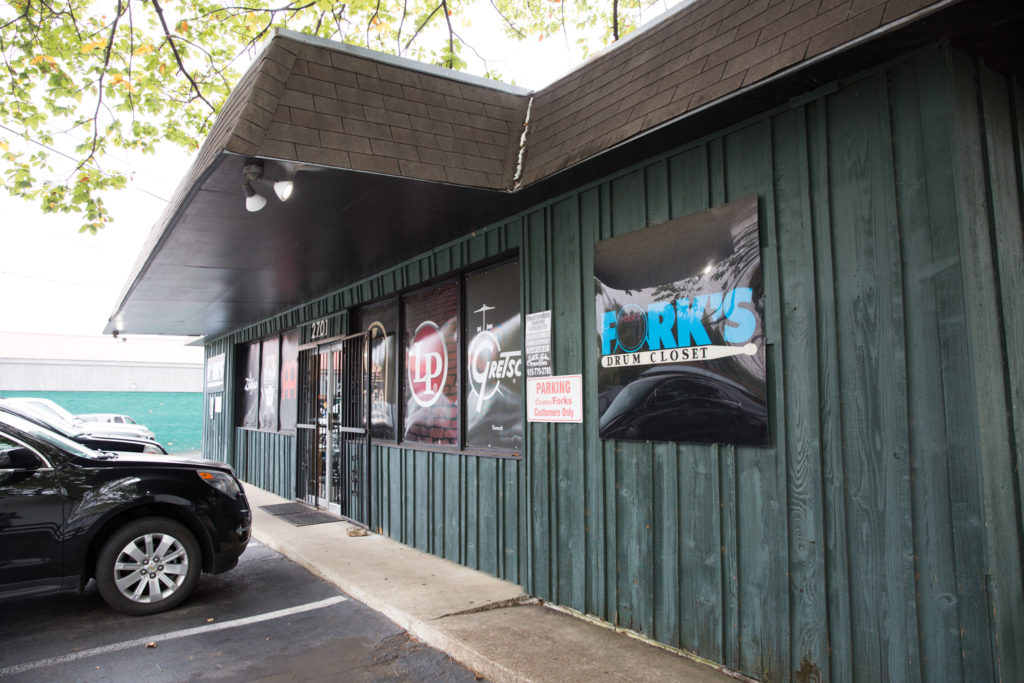 2 Comments on "The Best Local Music Stores in Nashville"