February 28, 2014 | Advertising Disclosure | Our Partners may be mentioned in this article.

One reason Nashville is such an incredible place to live is because of the weather. Nashville manages to get all four seasons in a year without any being too severe. Spring, Summer, Fall, Winter…you need them all to appreciate them all. This is your Nashville Seasons Guide mapping out average weather temperatures (in Fahrenheit) by month!

The first day of Spring is always in mid-March and it’s typically welcomed with open arms.

The first day of Summer is in mid-June, this is when your air conditioning starts pumping all the time.

The first day of Fall is in mid-September and after the August heat, it’s great to have a little rest and be able to wear pants again!

The first day of Winter is in mid-December and everyone is usually ready for it to start feeling like Winter. Although snow is rare, we can all hope we get some before the holidays. 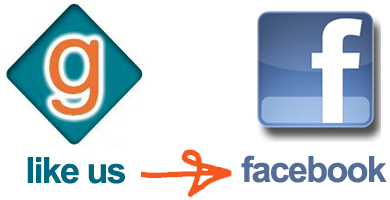