Disco Night with The Groove Line on Skydeck

April 8, 2022 | Advertising Disclosure | Our Partners may be mentioned in this article. 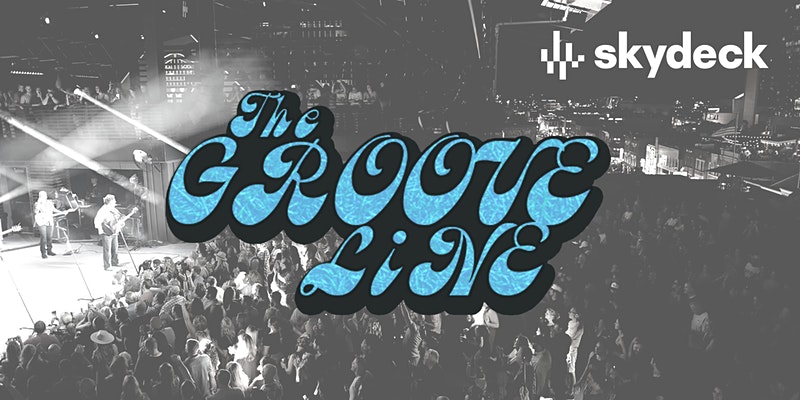 Disco Night with The Groove Line on Skydeck is Thursday, April 15, 2022, at 7:00pm. Guests can expect a free disco party featuring The Groove Line. Enjoy an early dinner before the concert or a late-night bite after the concert at Assembly Food Hall which features 30+ eateries and bars. The Skydeck is located on level 3 of Assembly Food Hall in the Fifth & Broadway development. General admission is first-come, first-served. 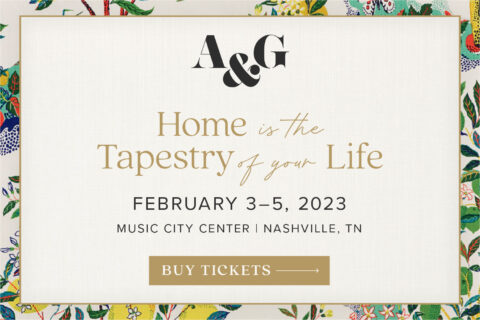 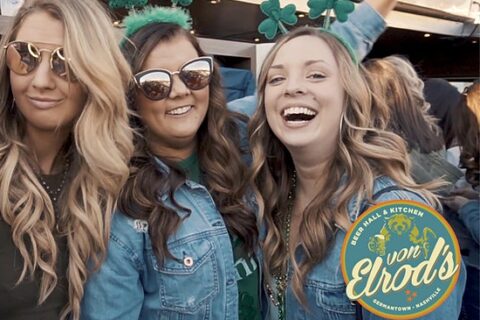 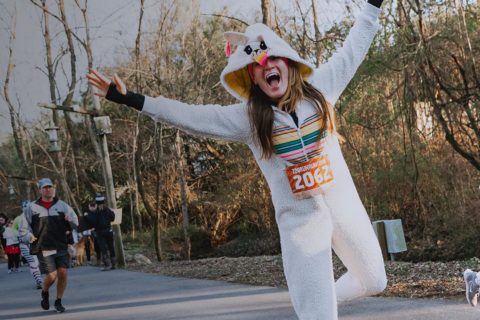 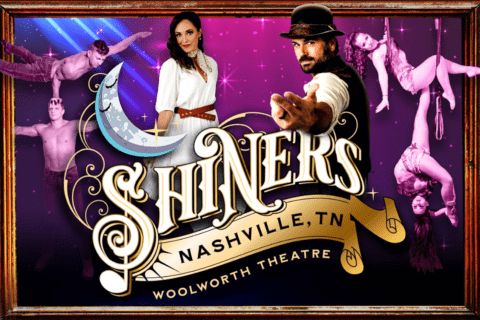 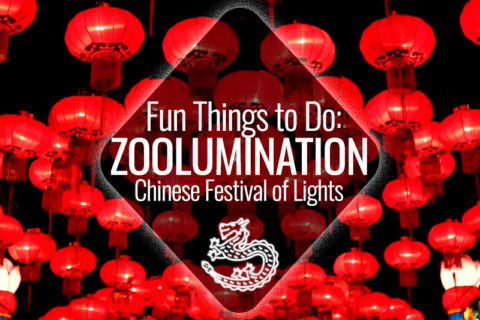 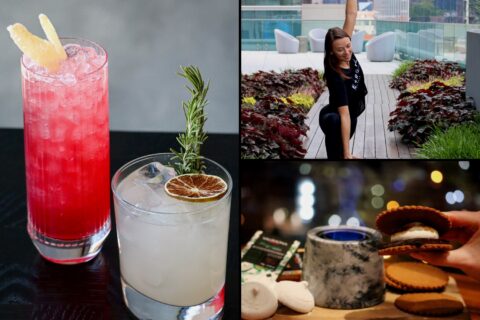 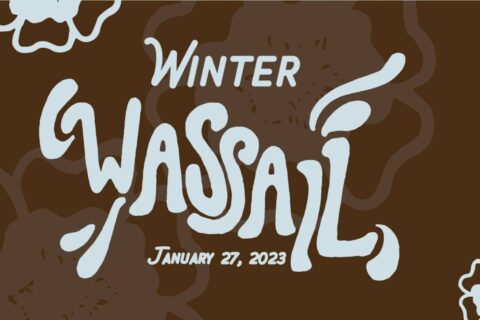 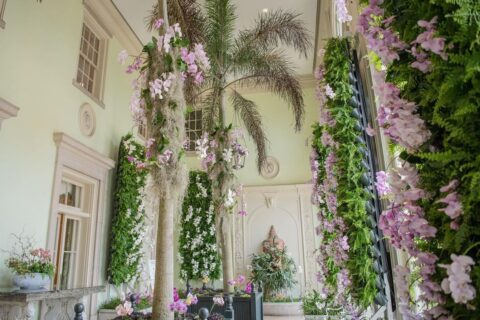 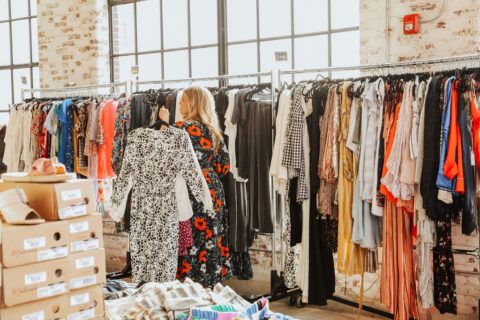