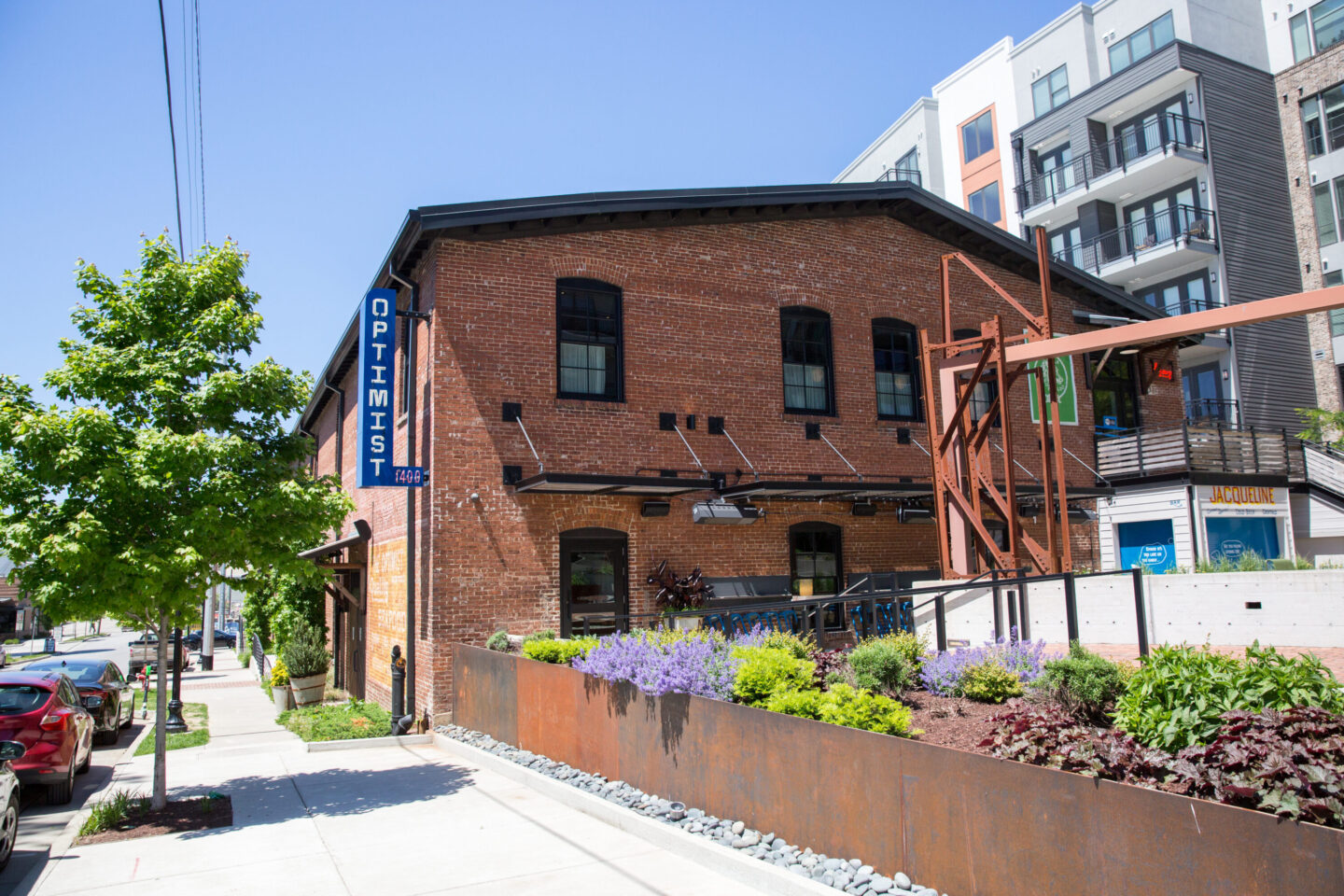 Germantown is one of the oldest areas in Nashville with an awesome, eclectic vibe. Notable aspects of Germantown include brick sidewalks, ample street parking, and more greenery than your typical city neighborhood. The annual Nashville Oktoberfest is also a major attraction, when the entire city shows up for tours of the historic churches, German traditions, and live music.

Germantown offers several different types of living options such as individual houses, townhouses, duplexes and low-rise apartments. Germantown has over 45 restaurants, including local gems like City House, Rolf and Daughters, 5th and Taylor, and Butchertown Hall. The night scene in Germantown is mild with most of the restaurants closing between 10:00pm and midnight.

Shopping has become more prevalent including cute boutiques like ABEDNEGO, The Golden Slipper, and Bits & Pieces. People who live in Germantown love being near the Nashville Farmers’ Market, which is just outside of Germantown.

Since the neighborhood is very walkable, Germantown is great for active people that want to walk to nearby shops, restaurants or gyms. There is also a yoga studio named Steadfast & True Yoga as well as a 24-hour access gym ProVita. Other wellness options include an adorable nail salon called Poppy & Monroe. Also, Germantown’s proximity to Bicentennial Capitol Mall State Park makes it very desirable. 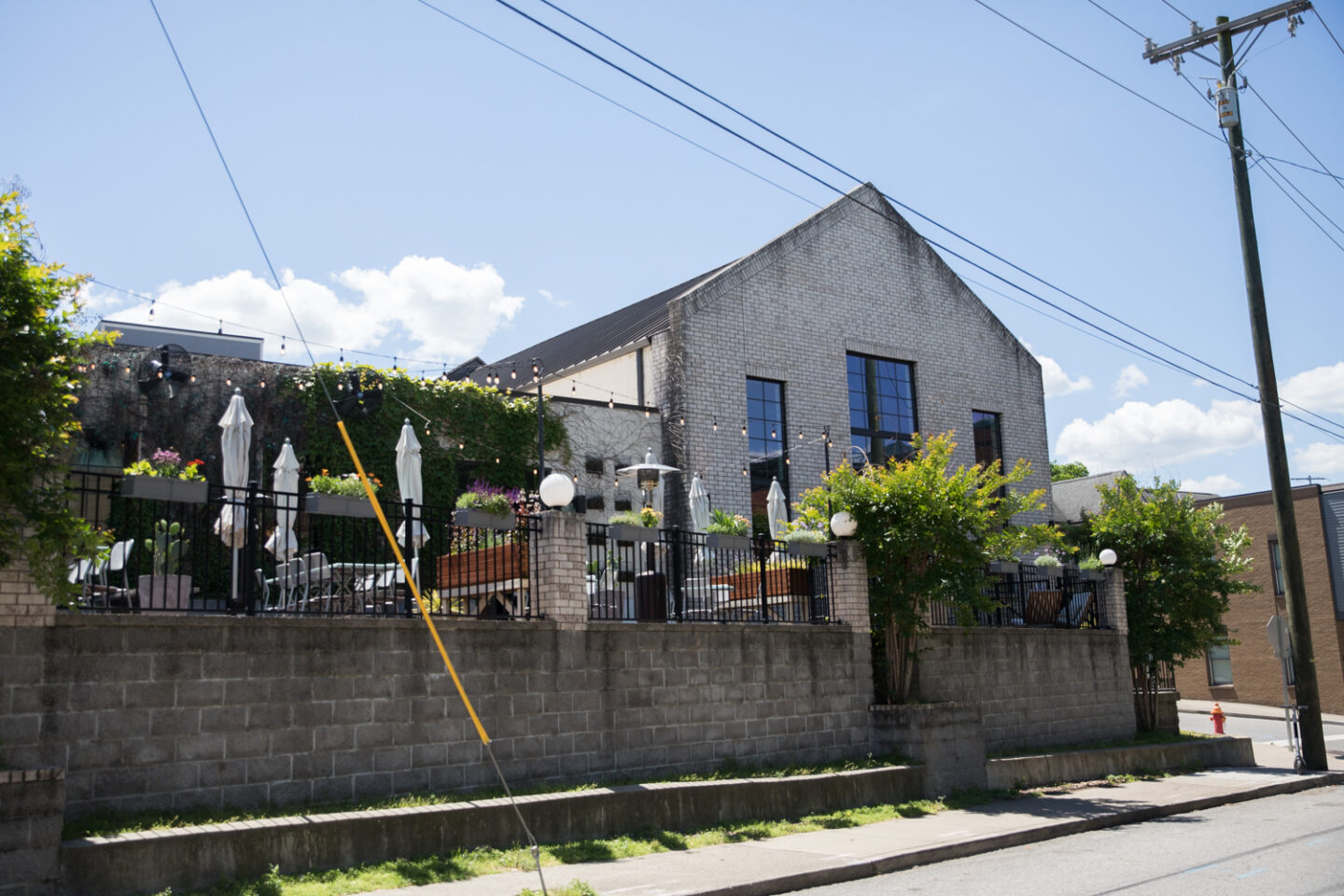