A Look Inside: Butchertown Hall

May 14, 2015 | Advertising Disclosure | Our Partners may be mentioned in this article.

Butchertown Hall gets its name from one of Germantown’s old nicknames “Butchertown,” inspired by the numerous German immigrants who worked as butchers in the neighborhood. The first thing you notice when you walk through the Butchertown Hall doors is the appetizing smokey scent coming from the Grillworks Infierno 96 Grill (one of only three in the country). The high ceilings and natural light make the space feel large and open. A mossy rock wall separates the sleek bar and main dining area. There are community tables, two-top tables, four-top tables, and benches throughout the restaurant with seating for up to 130 people. 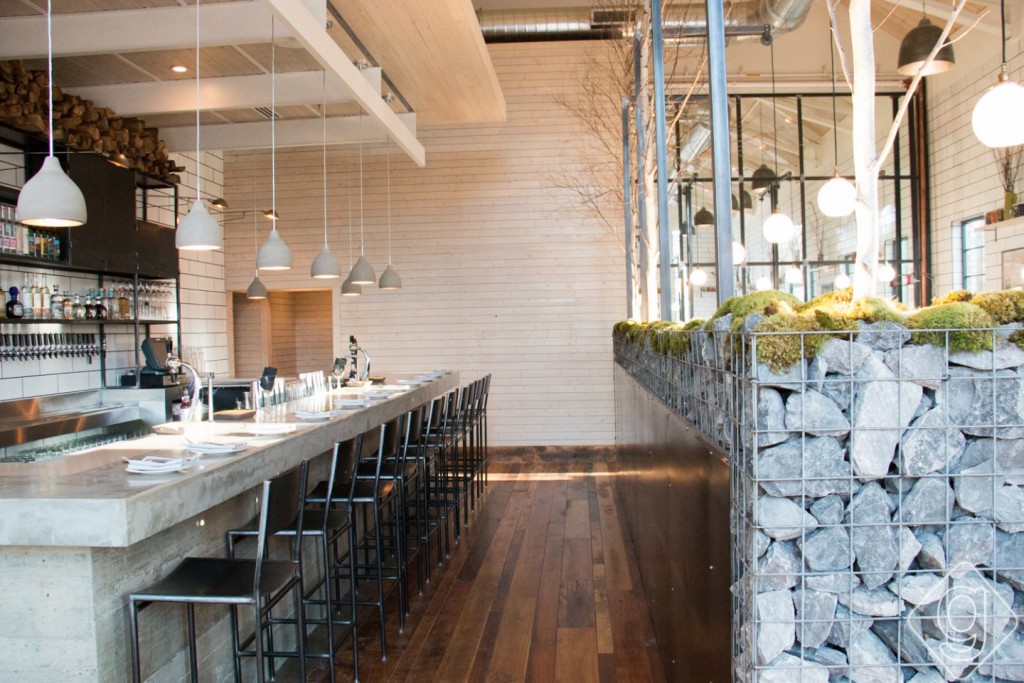 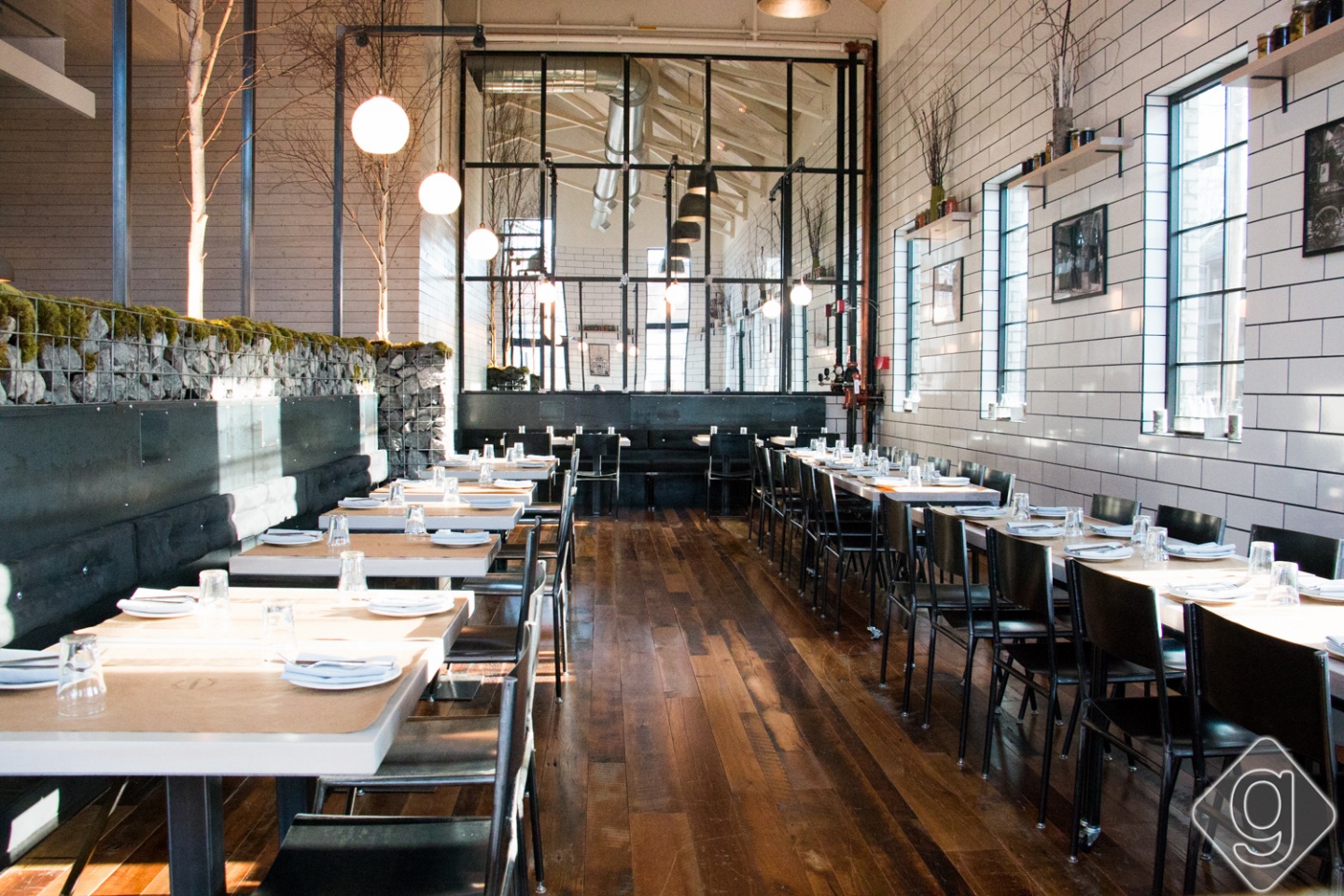 Butchertown Hall’s Texas/German-influenced menu focuses heavily on meats. The outdoor smoker will run 24 hours a day, requiring new wood and attention every 30 minutes, which displays their seriousness for their meat market dishes. Beef brisket, sausage, and chicken are a few of the items coming from the outdoor smoker. The menu also includes items like burgers, sandwiches, tacos, steaks and fajitas, most of which will have some smokiness from the Grillworks hearth.

O’Brien emphasized their beer program, which is strongly based on small-batch, private beers made by local breweries like Jackalope, Blackstone, Little Harpeth, Czann’s, and Bearded Iris. The brewers are making custom beers for Butchertown Hall, which you won’t be able to buy anywhere else. O’Brien said it’s not about exclusivity though, it’s about letting the brewers be creative. Butchertown Hall will have about seven exclusive Butchertown Hall beers, along with 23 other draft beers.

Butchertown Hall is also focusing on tequila and mezcal, many of which you can’t find within 500 miles of Nashville. If you want to try some specialty tequilas or mezcals, they have a nice selection for you to choose from. They also have a small selection of well liquor and boutique wines if you aren’t a fan of beer and tequila.

Scroll down to view the menu within this article 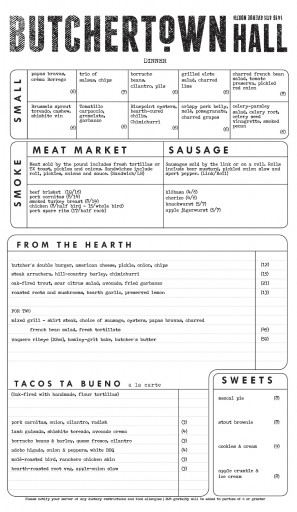 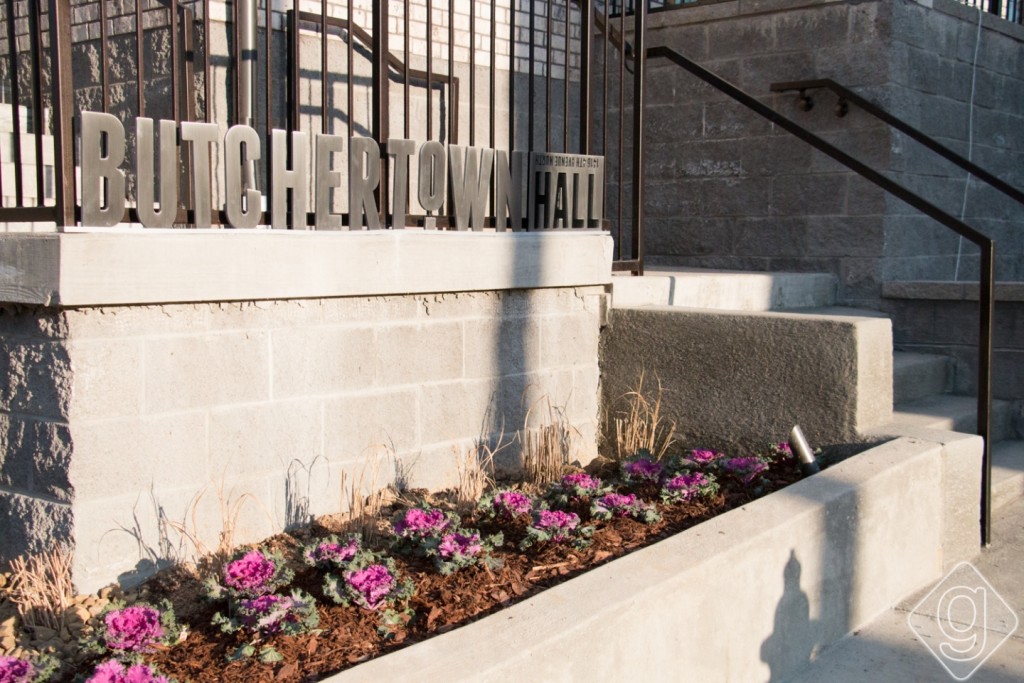 Menu is subject to change. 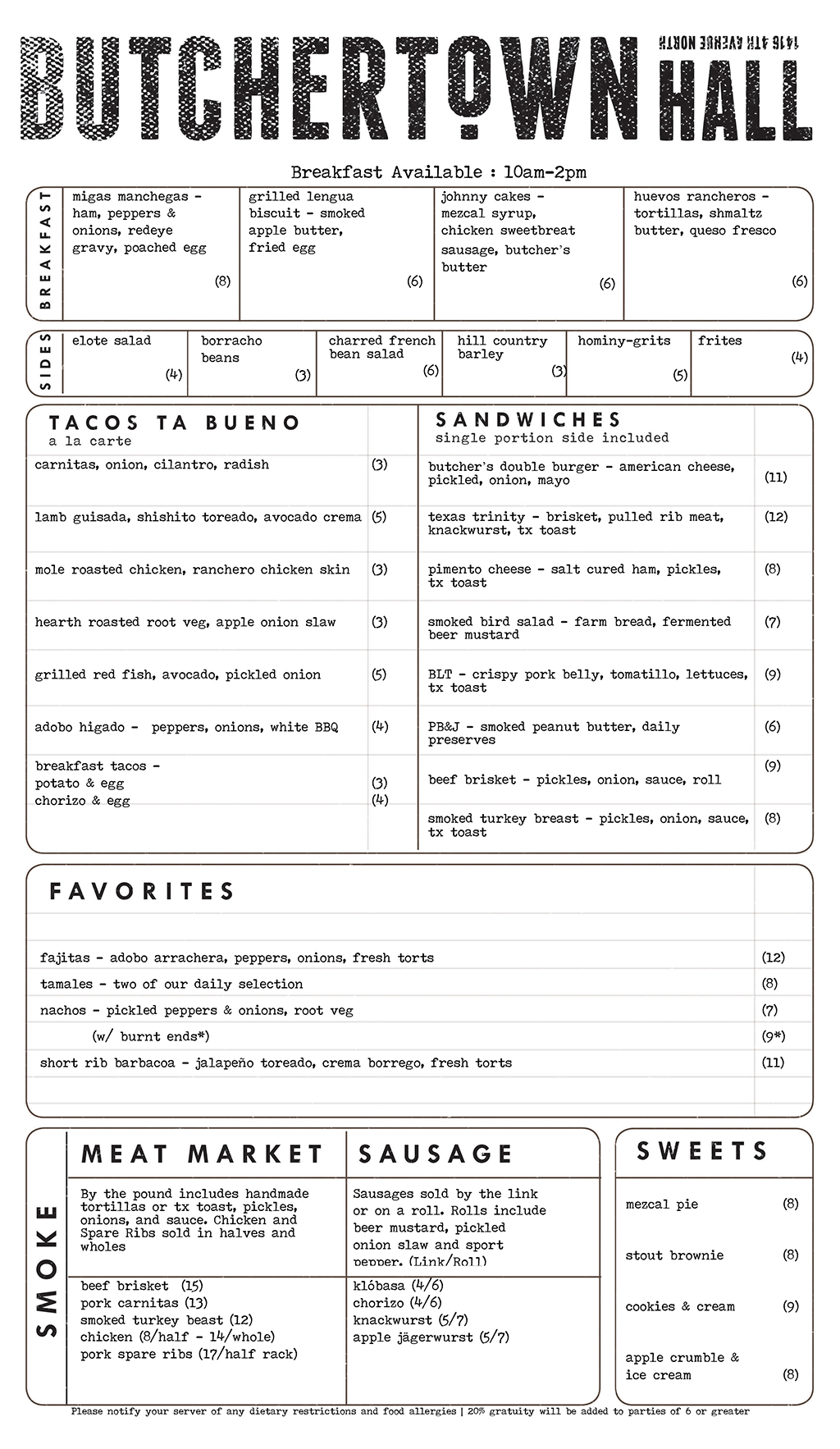 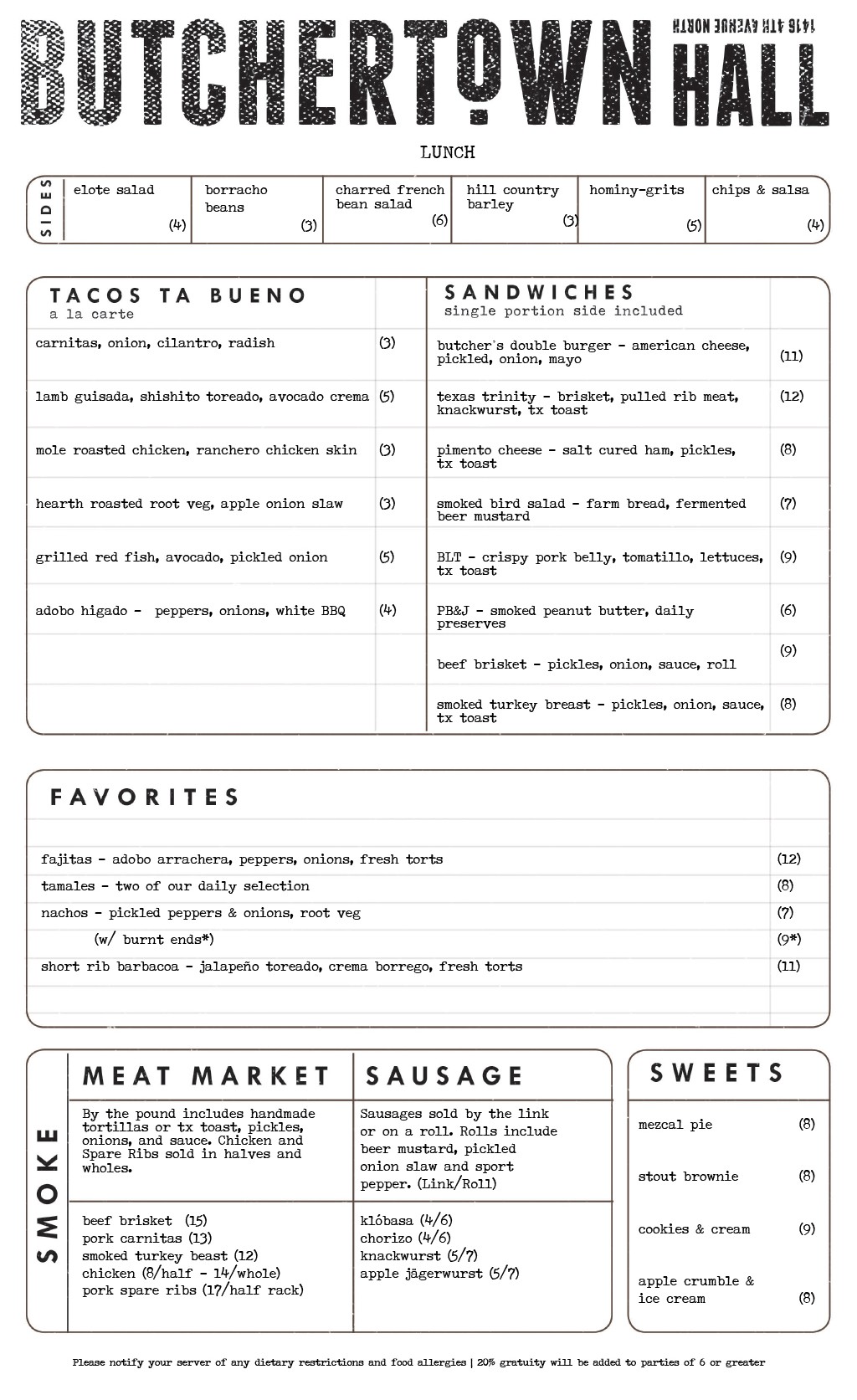 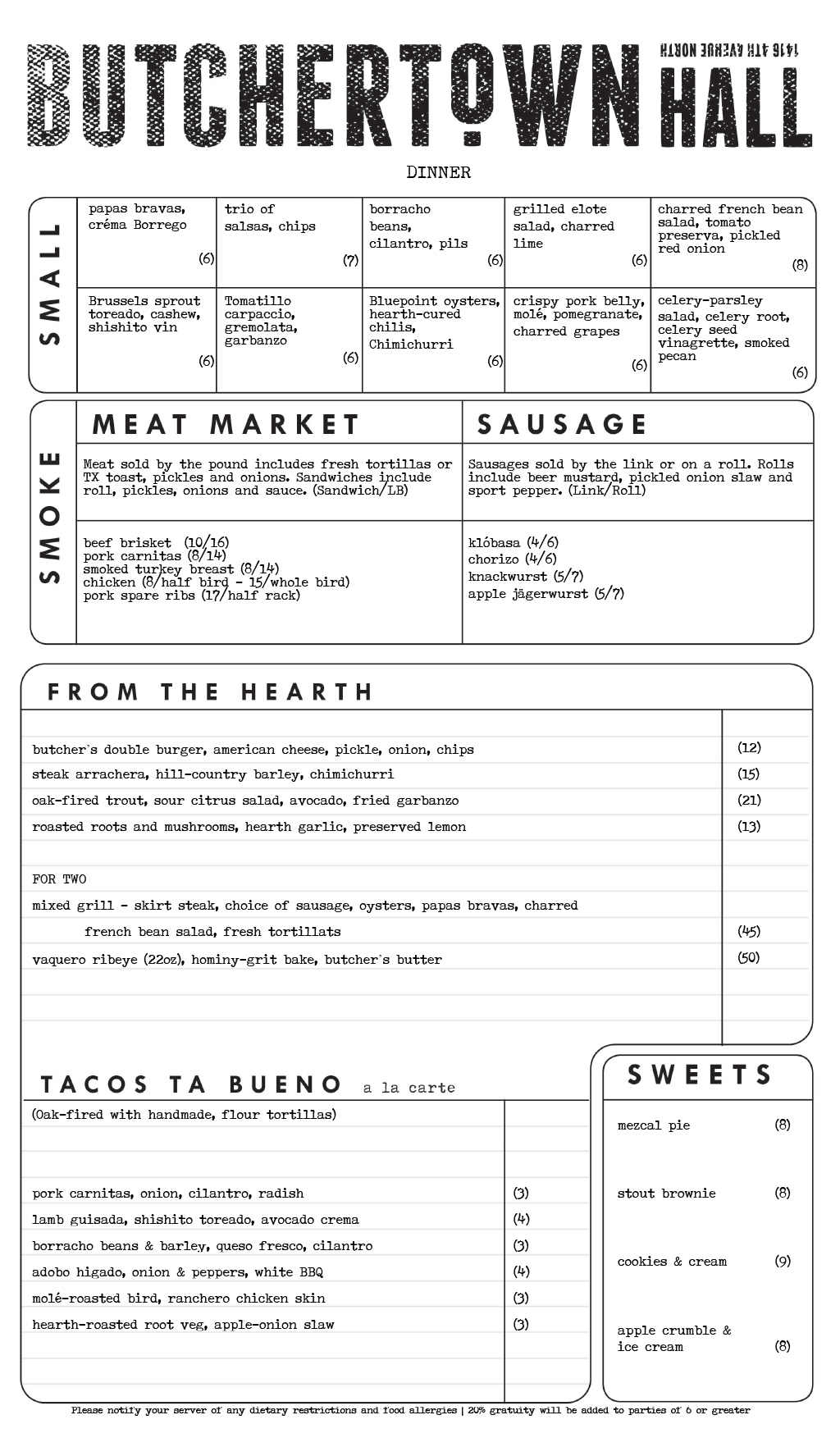 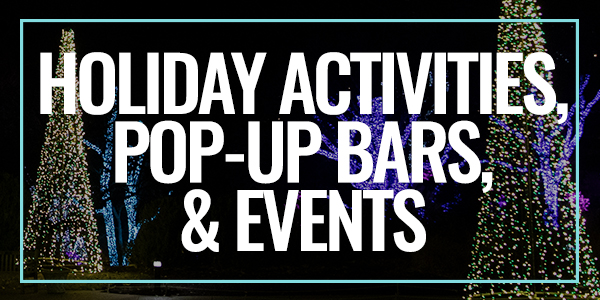