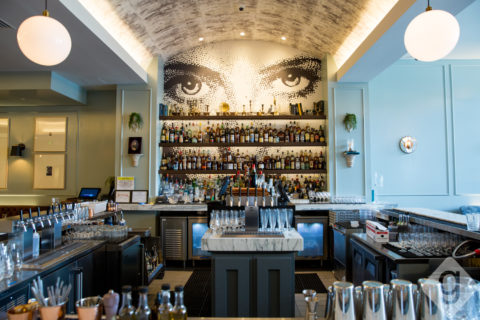 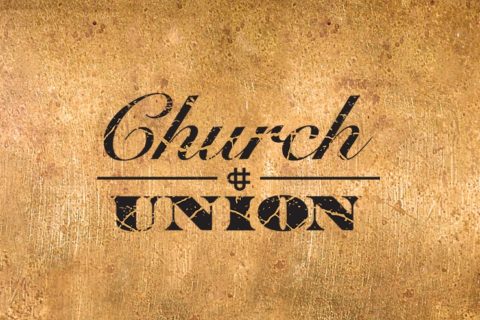 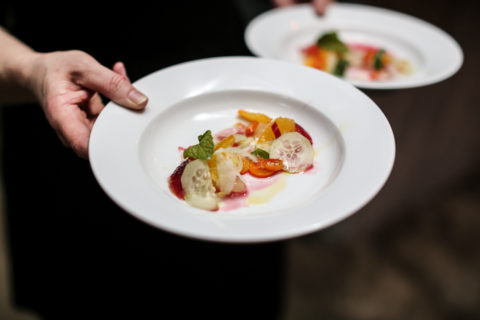 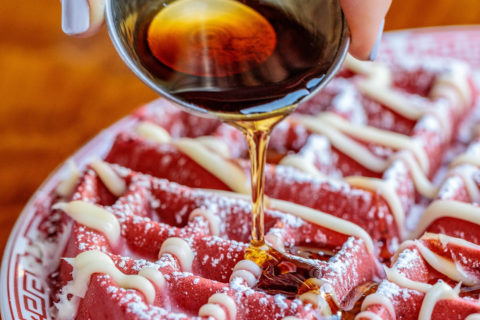 Tavern is now serving brunch every day from 10:00am to 3:00pm. Guests …read more 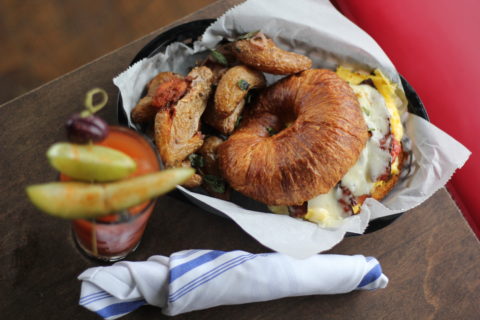 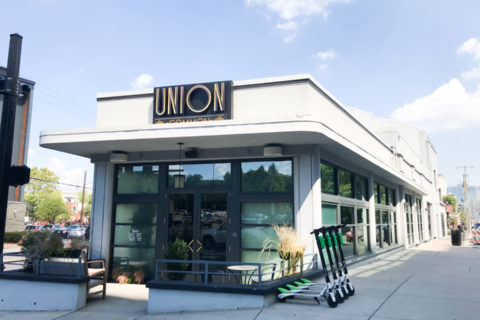 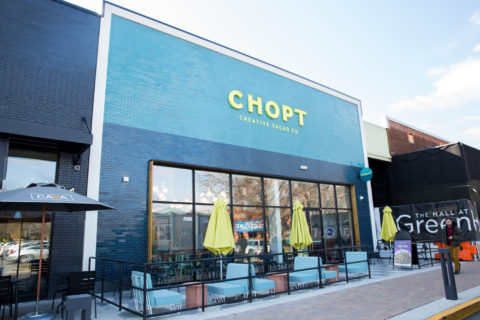 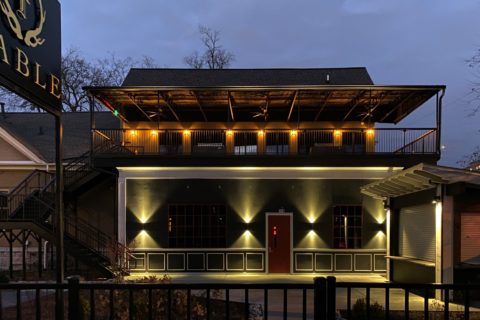 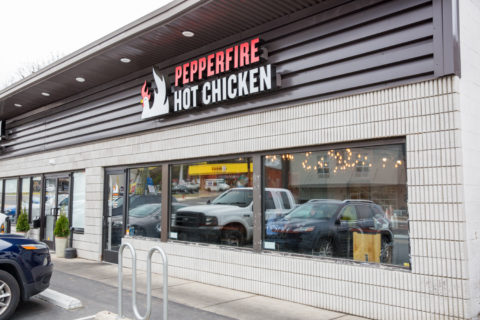 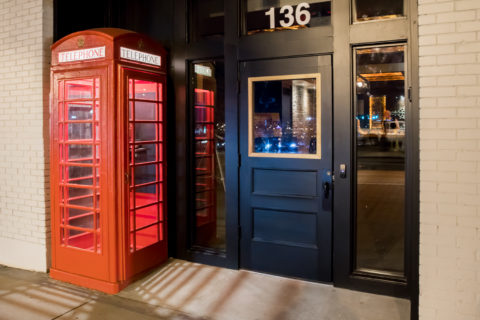 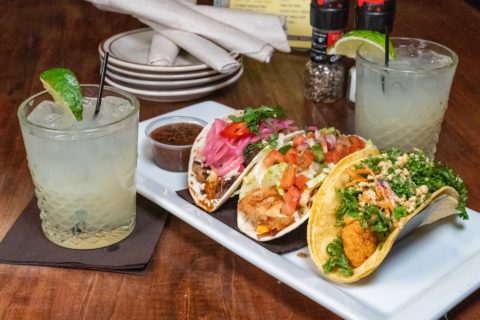 Taco Tuesdays Kick Off at The Sutler 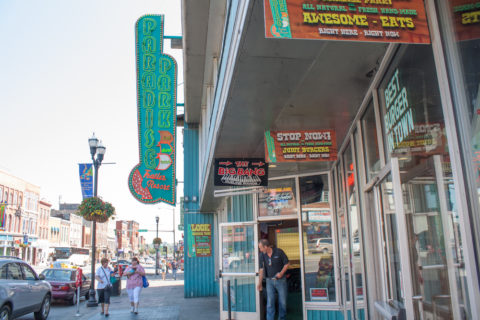 Strategic Hospitality is bringing back astroturf, live music, and $6 pitchers of …read more 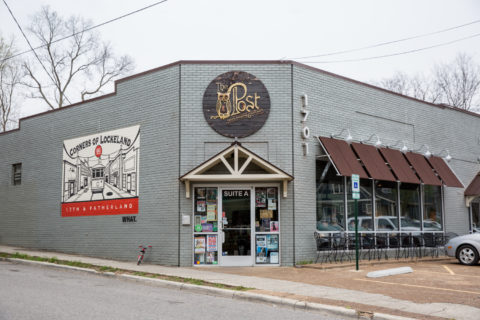 The Post East‘s last day of service will be Sunday, November 17, …read more 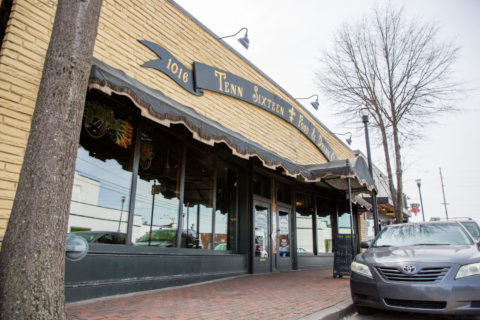 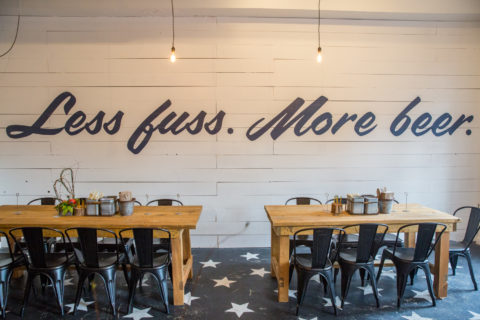 Mill Creek Shuts Down for Good 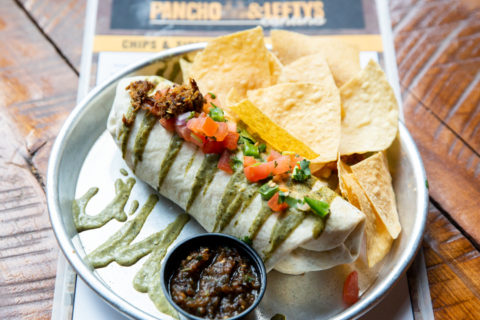 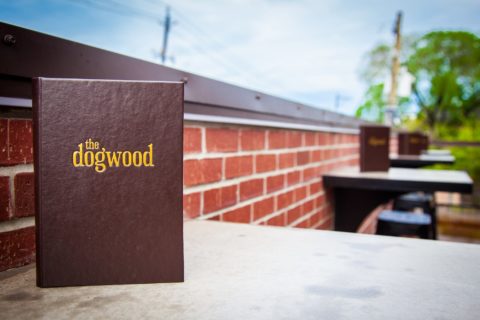 The Dogwood Is Ready for You 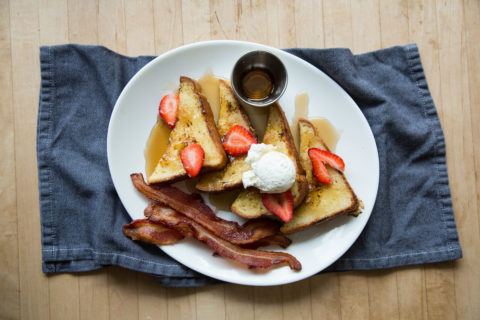 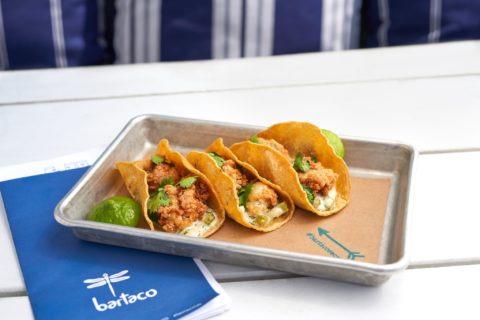 With National Taco Day right around the corner on Friday, October 4, …read more 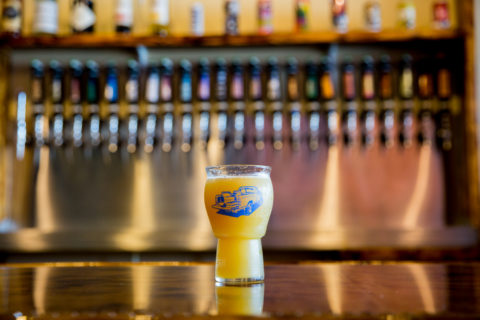 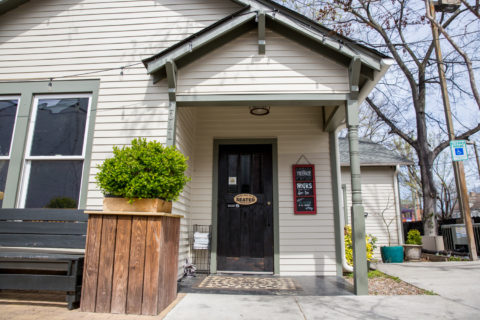 The Treehouse is Getting a New Owner

The Treehouse, the popular East Nashville restaurant, is getting a new owner. …read more 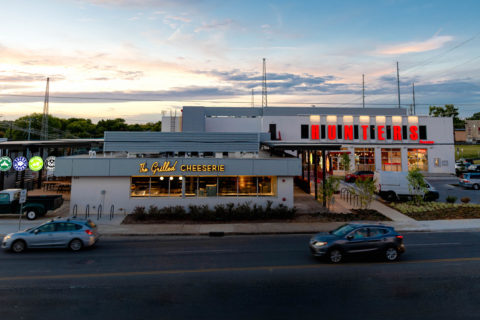 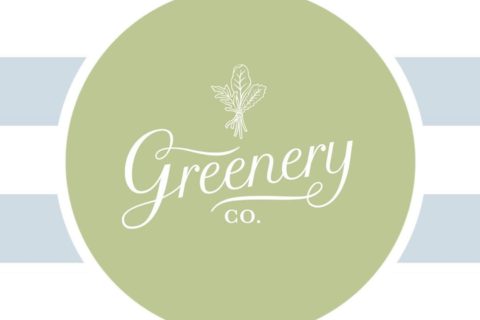 A new fast-casual, health-conscious eatery is coming to Hillsboro Village in the …read more 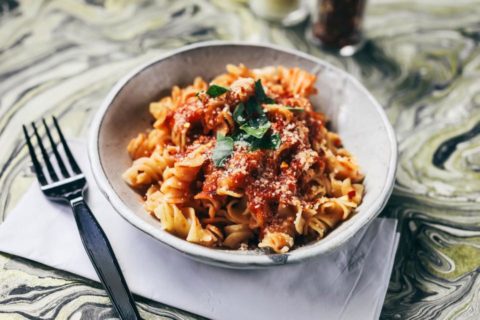 Nicoletto’s is set to open a Hillsboro Village outpost in October 2019. The …read more 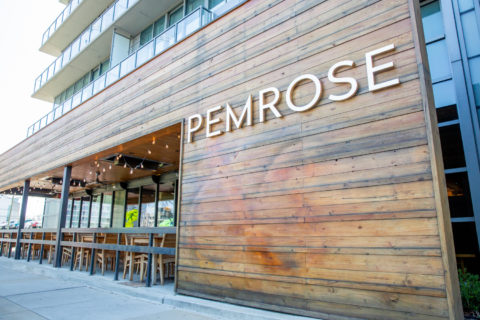 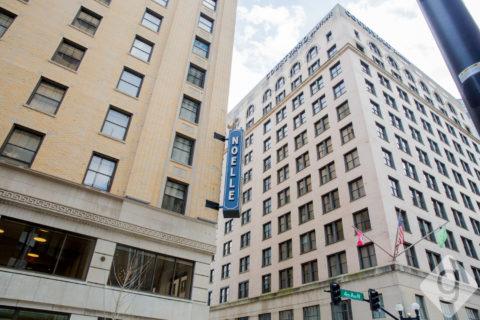 During the month of October, the Noelle will be thinking pink to …read more 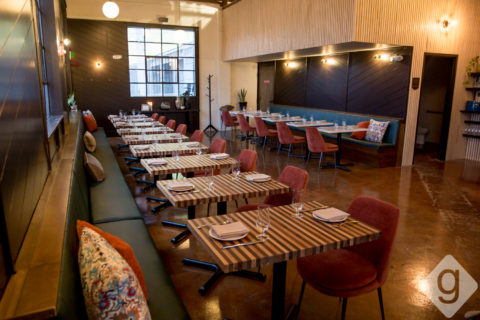 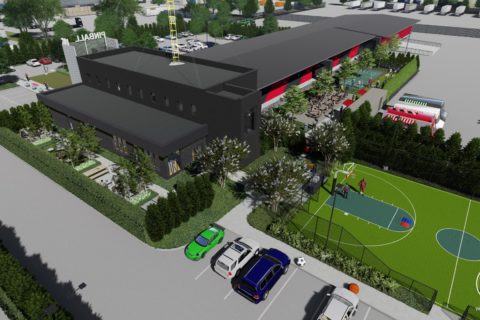 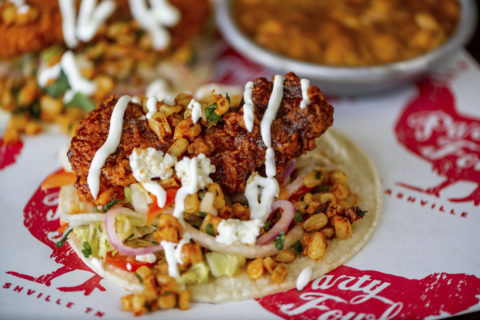 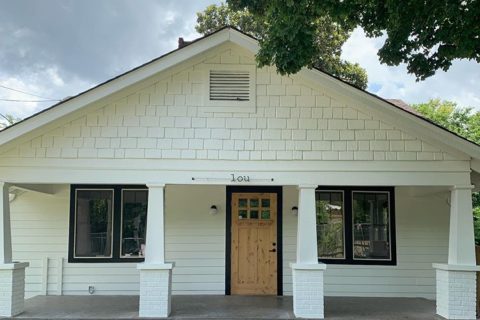