October 9, 2018 | Advertising Disclosure | Our Sponsors may be mentioned in this article. 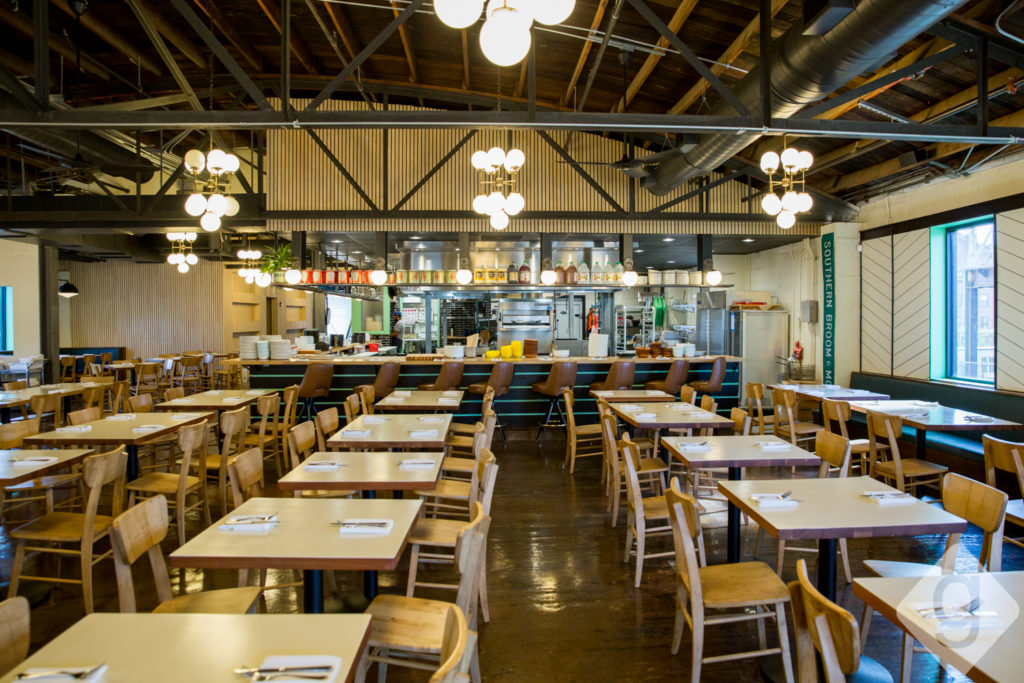 Mop / Broom is situated in the former Southern Broom & Mop Co. warehouse, which was previously home to Kuchnia + Keller. The restaurant’s bright interior has an open floor plan with a large bar, chef’s counter, and numerous wooden tables and chairs. 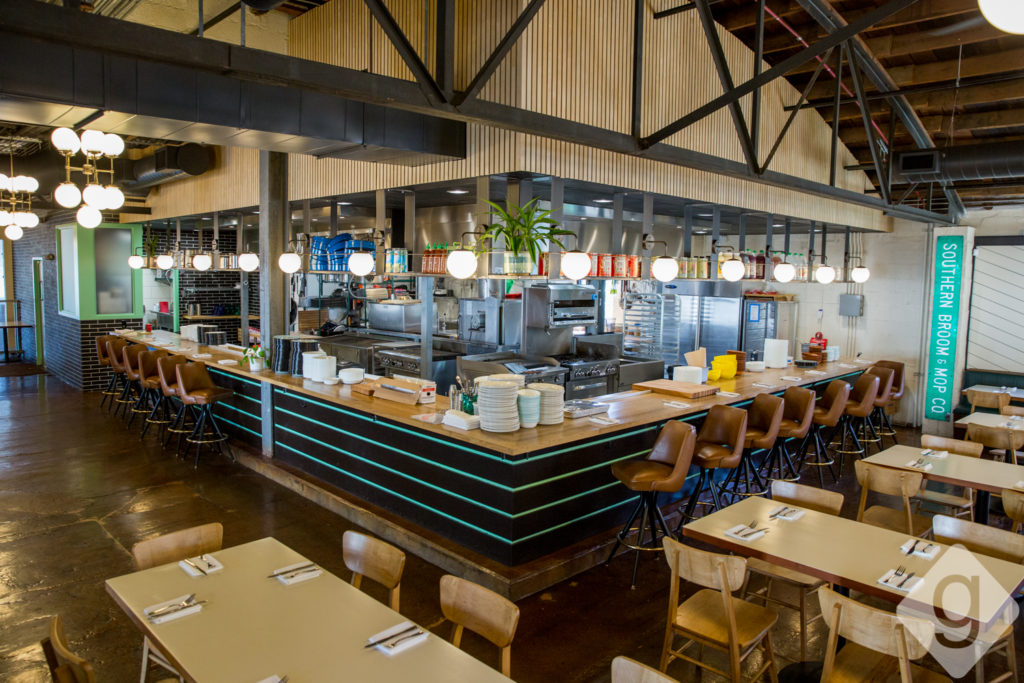 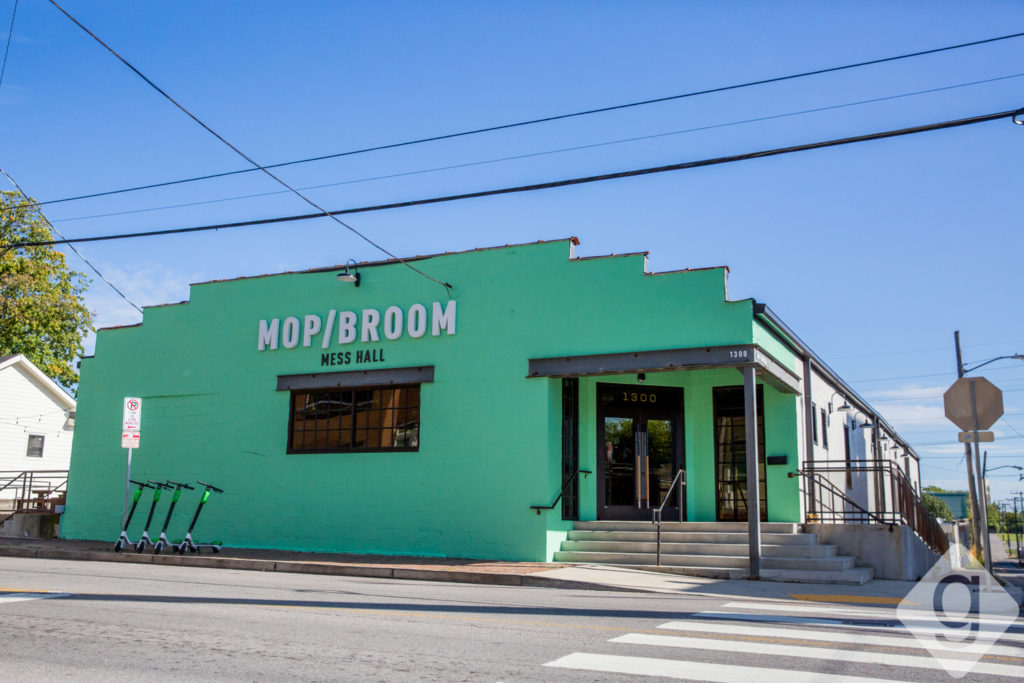 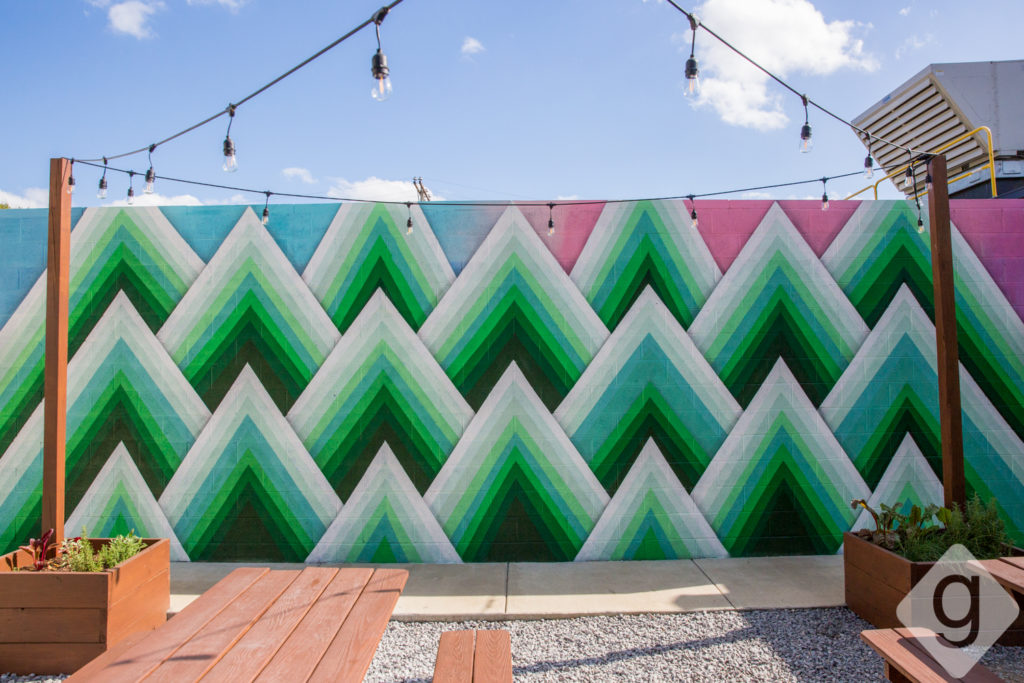 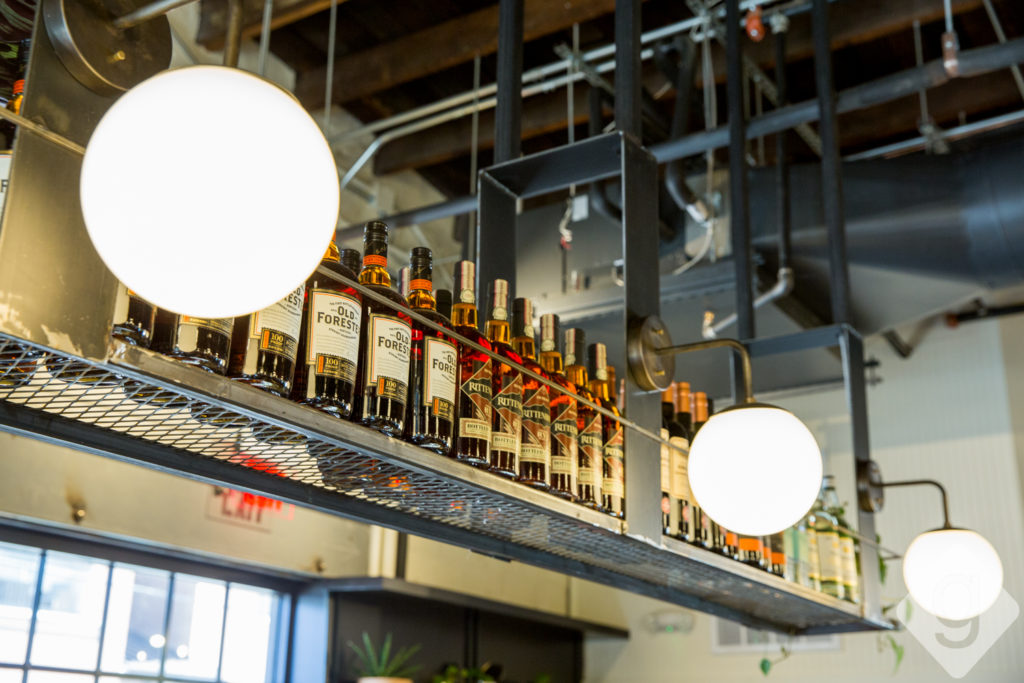 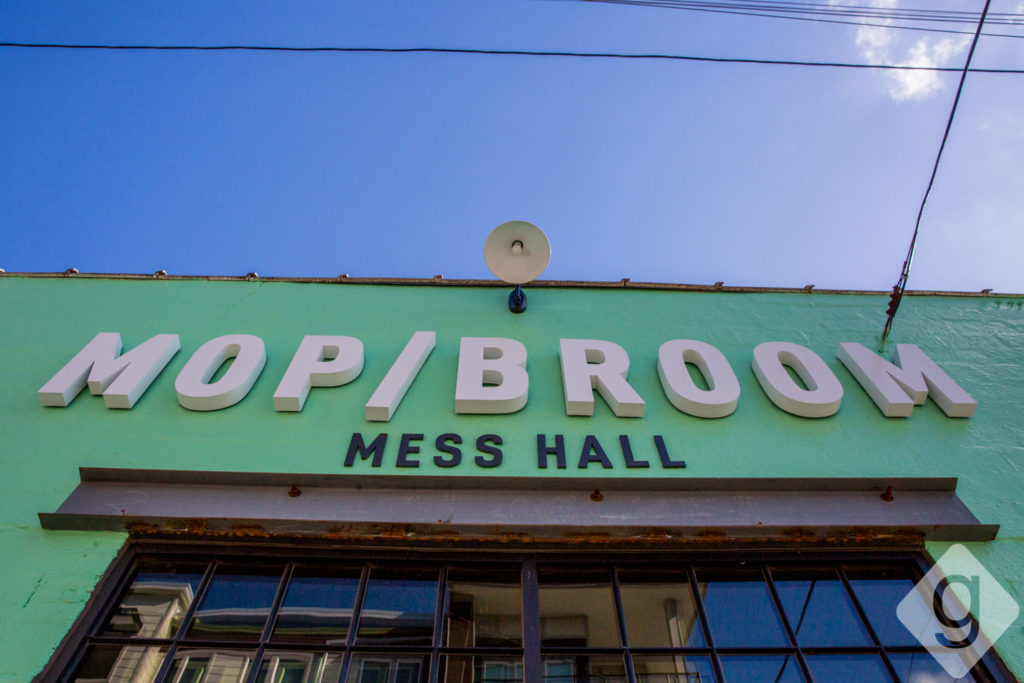 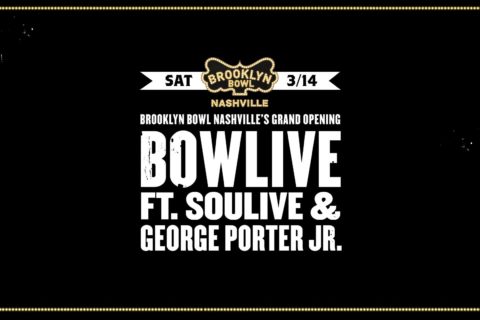 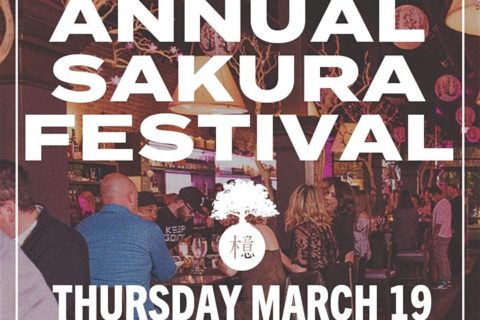 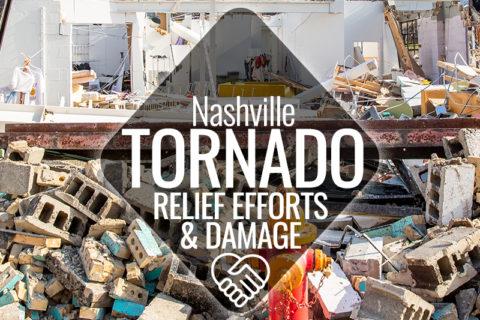 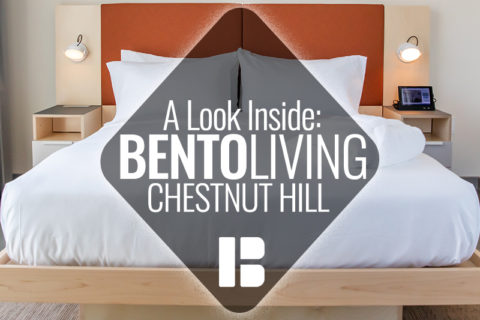