3 New Concepts Announced for The Nations

June 14, 2016 | Advertising Disclosure | Our Partners may be mentioned in this article. 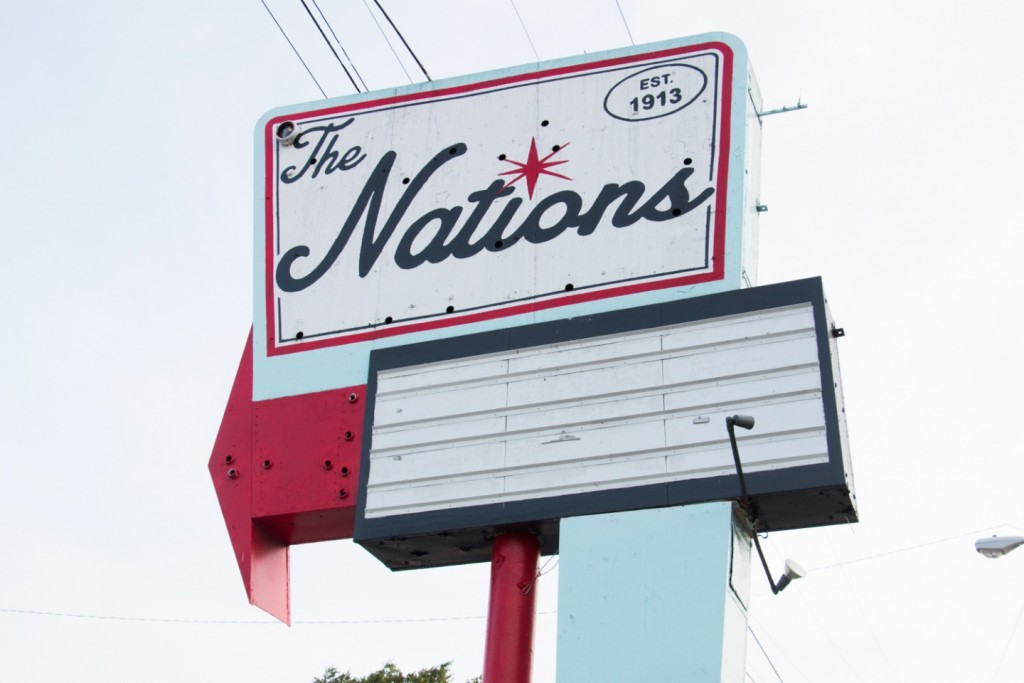 The Nations is getting a craft beer bar, a bar and grill, and a coffee shop, according to recent news this week. 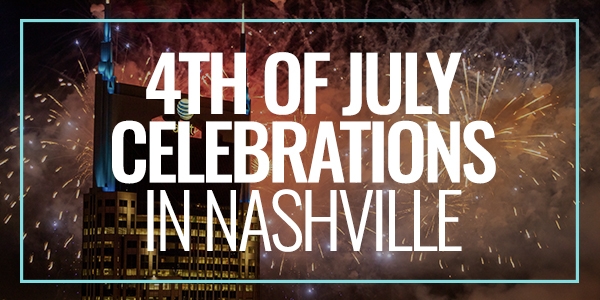