February 2, 2014 | Advertising Disclosure | Our Sponsors may be mentioned in this article.

If you’ve grabbed a burger at Burger Up or sipped on a cup of joe at Frothy Monkey, give a big thanks to Miranda Whitcomb Pontes, who took these two possibly risky ideas and converted them into well-loved Nashville staples.

When Miranda launched Burger Up in 2010, it gained incredible attention, getting mentioned in popular publications like Southern Living and USA Today’s “51 Great Burger Joints Across the USA.” Two years later, the 12South location remains packed each night, and the new Cool Springs location is accommodating folks to the south.

Though Miranda sold Frothy Monkey in 2010 after opening Burger Up, Frothy Monkey continues to thrive and maintain her community-centric vision.

Before you dive into the pool of Nashville restauranteurs, take some notes from one of Nashville’s most successful restaurant creators, Miranda Whitcomb Pontes.

What did you do pre-entrepreneurship? How long have you lived in Nashville?

I job jumped trying to figure out what to do with my life. I have lived in Nashville for 10 years.

How did you know at the beginning that Burger Up was strong enough to pursue? How long did it take for you to feel confident you had a sustainable business idea?

I had a strong gut feeling – which I pay close attention to. It was as if I saw a finished project in my head before it was executed. There was a time of panic, heartache and pain when I thought Frothy Monkey needed to close. It was a tough couple of months, but we persevered. Burger Up was built on so many non-conventional restaurant ideals that it formed its own family and has held tight. Today, I believe Burger Up is pretty solid.

Did you feel like you had more naysayers or supporters of your business idea(s) in the beginning? When you doubted yourself or the concept, where did you turn for inspiration?

Ha – naysayers for sure with Frothy Monkey. Rightfully so, as I had no idea what I was doing. I knew nothing about the coffee business or much less any business. Fortunately, community was the widget there all along. Burger Up came with more support, especially in this community.

Do you think you would have stayed in the restaurant business if Frothy Monkey wasn’t such a success?

Good question. When Frothy almost closed, I interviewed for a “regular” job. It was a horrible experience. Most likely, I would have tried another business tied to community.

What was the hardest part about starting your own business? What would you tell someone who wants to quit their corporate job to start their own business?

The hardest part was realizing I may fail, and if my business failed, that did not mean I was a failure. Now I’ve experienced failure with LB’s MarketHouse. Many valuable lessons learned there.

I would tell them to believe enough in yourself and your idea so when the naysayers are loud in your ear, you keep moving forward.

How do you keep your focus on Burger-Up, not swaying to other new ideas or ventures that often jump in the way of entrepreneurs?

There are many ideas swimming in my head. Some hopefully will come to fruition. It’s been a great lesson to learn I’m not exclusively equated to Burger Up and vice-versa. Building a team (from Good to Great) – getting the right people on the bus, in the right seats on the bus, takes a long, long time. For the first time, I feel safe stepping off the bus and getting out of the way, waving happily as the bus passes from mile-marker to mile-marker.

What is your most popular menu item right now?

The Woodstock. Always has been. Although our veggie burger, the Marathon, holds its own. My personal favorite.

How do your business practices support other local people or businesses?

We have close ties with many farms/farmers. Our menu changes around what they have available. I also love to promote other businesses by eating out often and tooting their horns. We utilize social media a ton. I love Twitter and am the human behind our tweets. It feels good to make an effort to tweet nice things about other businesses. We are also involved with Thistle Farms/Magdalene House.

Why is Nashville a great city to do business? If you could change something about Nashville to make it a better place for entrepreneurs, what would it be?

I could not have started a business where I lived before Nashville (San Francisco/Boulder), nor would I have even thought to dream it. When people describe Nashville as welcoming, that goes beyond hospitable on the streets; it carries to the folks at building CODES. Frothy Monkey building plans were drawn by me on graph paper. Naively, I brought that to CODES thinking they’d just put a stamp of approval on them and I’d be on my way. Not exactly. Several people there took me under their wing and assisted me through the long process. Those folks are available to me today – 9 years later – if I need their help.

What’s one piece of advice you would give to maintain a work/life balance?

12th South is my favorite area. It was long before I lived in this part of town. When I moved to Nashville in 2002, I soon found out I was pregnant and heard about a yoga place in 12th South with a pre-natal program. After taking several classes, this neighborhood reminded me of Portrero Hill in San Francisco where I lived in the late 1990’s. That was why I chose it for Frothy Monkey and subsequently to live here. Now my son and I spend a lot of time with our dogs at Sevier Park and biking and walking the sidewalks.

More farm suppers, more sharing our space with those hopeful to have a restaurant of their own (Pop-Ups), and perhaps another restaurant. Naturally it would need to be in 12th South. My mind swims with possibilities! We have a fabulous new Executive Chef, Philip Shyatt. He is already knocking my socks off with his insight on enhancing the Burger Up brand.

What’s one book, blog or magazine you are reading right now?

Today, I finished Heminway’s A Movable Feast. Prior to that, Steinbeck’s East of Eden. That has to be a favorite so far. On Twitter, I follow Maria Popova @brainpicker and many chefs and foodie folks.

There’s rarely a week that goes by without People and US Weekly. Certainly those are guilty pleasures!

I’m shy. In fact, I’m extremely shy. Away from Burger Up, people have called me snobby because I have such a hard time when I’m alone in social situations. And I love to go to bed early…9pm works just fine.

Learn more about Burger Up

Check out the menu

4th of July in Nashville » 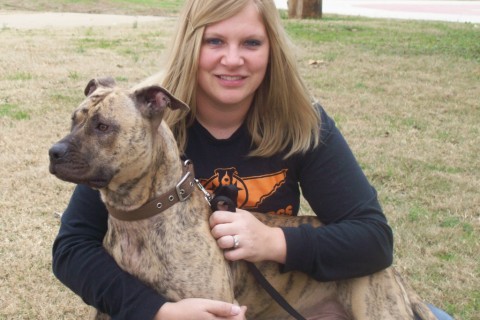 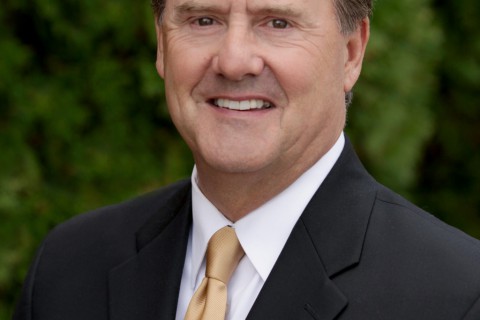 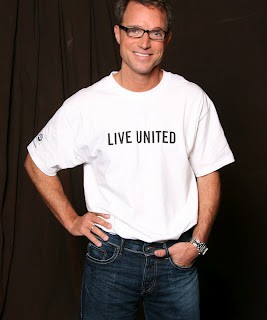 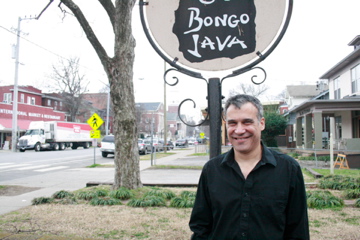 You could do without all the bolded phrases. My eyes hurt reading this and I just stopped halfway through.

Bill, thanks for the comment and advice. After looking at it again, we agreed and removed the bold phrases. We appreciate you taking the time to give us feedback!