November 23, 2014 | Advertising Disclosure | Our Sponsors may be mentioned in this article.

On the heels of the news of Rumours Wine Bar in the Gulch closing unexpectedly, there are two more restaurants closing in Nashville.

Watanabe in East Nashville announced on Facebook on Wednesday, November 5 that their last day of business will be November 16. Matt Charette shared, “After some agonizing consideration I have come to the decision not to renew my Lease at Watanabe.” There are several upset patrons commenting on the post who are sad to see a great neighborhood sushi restaurant close.

With so many restaurants opening in Nashville, we wonder if the current Nashville dining population, albeit growing, can support them all. As more exciting eateries pop-up , we have to be prepared to lose some of the restaurants that are no longer in the spotlight. 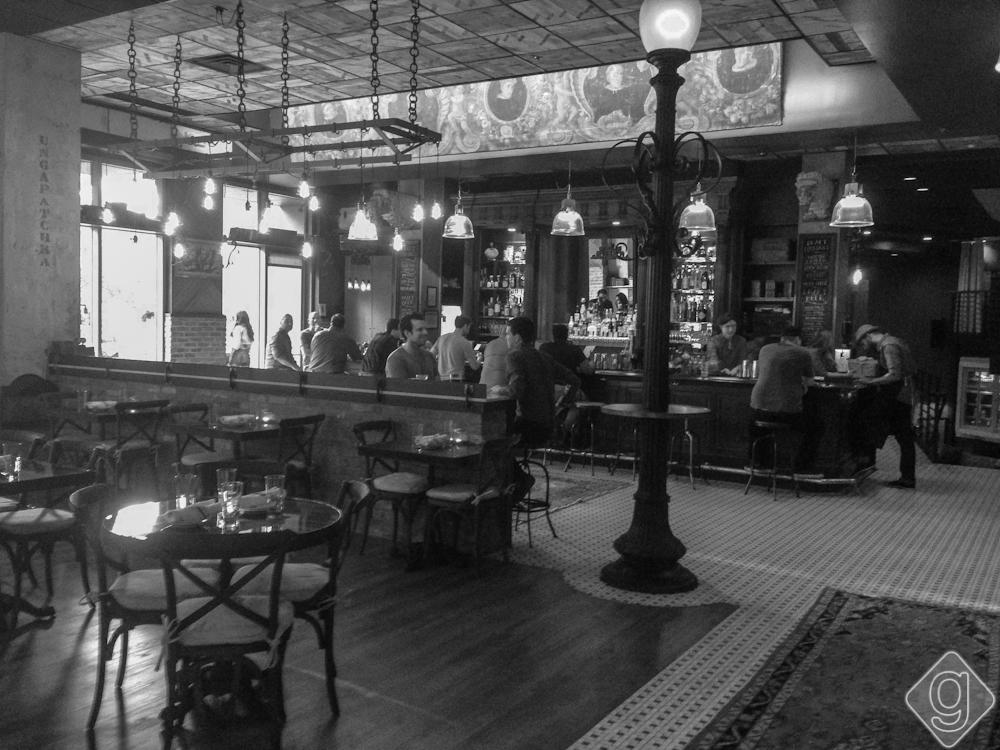 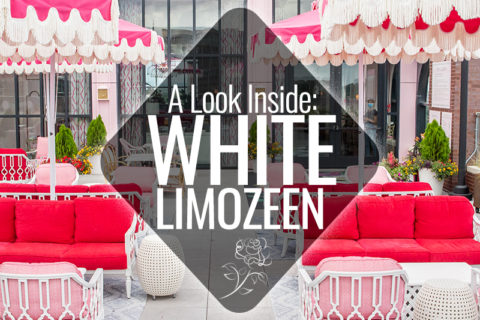 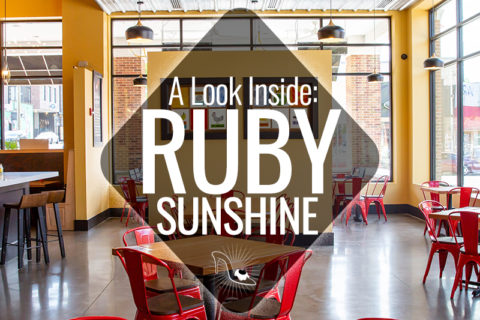 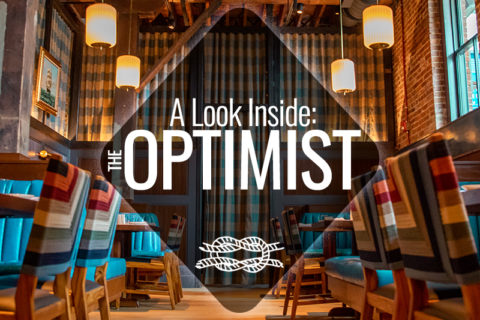 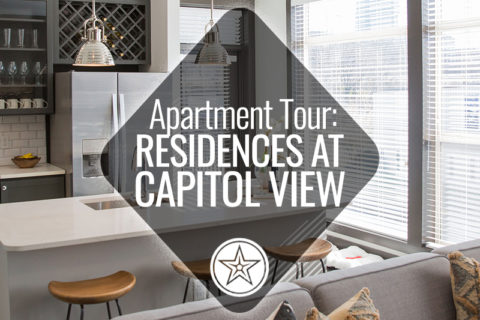