October 21, 2014 | Advertising Disclosure | Our Partners may be mentioned in this article.

What was just wood studs and innovative ideas a few months ago has transformed into one of the largest and most distinctive places to open in Nashville during 2014. Part music venue, part restaurant, part winery, and part private event space, City Winery is bringing something fresh to the Nashville dining and entertainment scene.

The Nashville City Winery grand opening was on October 1, 2014, making it the fourth City Winery location behind New York City, Chicago, and Napa. Its goal is to combine wine-making, intimate concerts, fine dining, and private functions under one roof (and often at the same time). City Winery Nashville will bring wine-making process to the city in 2015, too, making it Nashville’s only downtown winery. 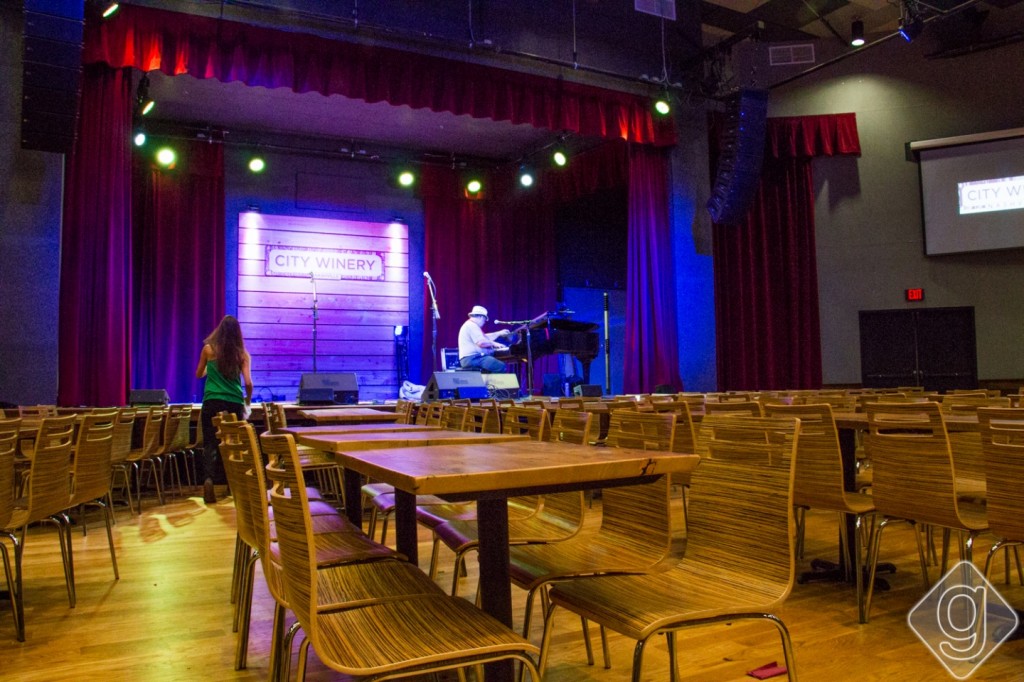 City Winery is about 36,000 square feet, so there’s plenty of space for wining, dining, and listening. The main area of City Winery is the music venue, which seats a little over 300 people. This isn’t your typical music venue, though. It’s geared towards people who want an intimate, higher-end concert experience while sitting and dining. There’s no standing room, so everyone sits, dines, and orders wine or cocktails from their servers throughout the show. Instead of stadium seating, there are many long tables, which are shared with your group or other smaller parties. As far as performers are concerned, City Winery is pulling in some notable names like Macy Gray and Los Lobos. Check out October’s schedule below.

The music venue is also available for private events, such as weddings.

The restaurant section seats more than 100 people, with plenty of additional room on the patios and second level. The second level is a multi-functioning space, which will often be used for private functions or occasional events like songwriter’s nights. There are also two smaller, private dining rooms which can be rented for events like rehearsal dinners, birthday parties, and corporate events. 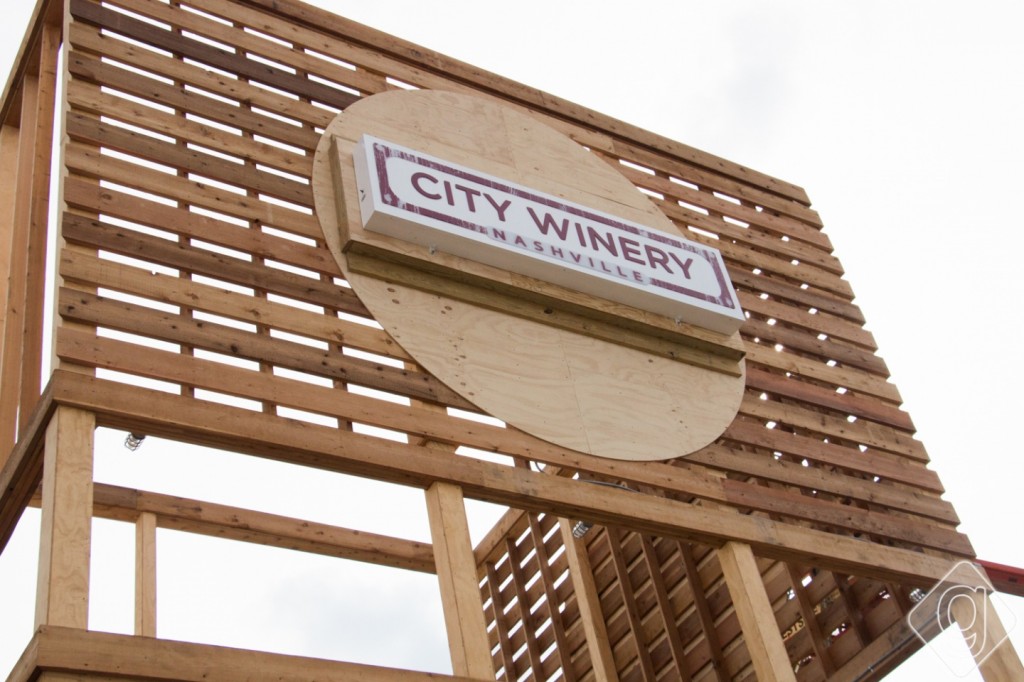 The most unique aspect of City Winery is the wine on-tap. Just like familiar beer taps, City Winery pours the majority of its wine from stainless steel kegs. Once the entire system is in place next year, City Winery will be producing all of this wine in-house, which will officially make it a fully-functioning urban winery. If you’d rather have a bottle, though, no worries — there are literally hundreds to choose from.

City Winery’s food plays to its customers’ palates with Mediterranean-inspired small plates. The menu kicks-off with “openers” like smoked avocado dip, toasted quinoa salad, “Nash” onion soup, and corned duck tacos. Openers range from $8-$16. Make your way down the list to the $15 and $16 flatbreads, which include items like the beet & bacon flatbread and the crispy rapini flatbread. The meat and cheese options, such as the burrata and charcuterie, are $8-$18. The “main acts” start at $16 and go up to $27 and include options like grilled tofu, KLD farm burger, and spice crusted lamb loin.

If you’re looking for a new restaurant and experience in Nashville, City Winery should be on your list.

For more information on City Winery, visit their official website. 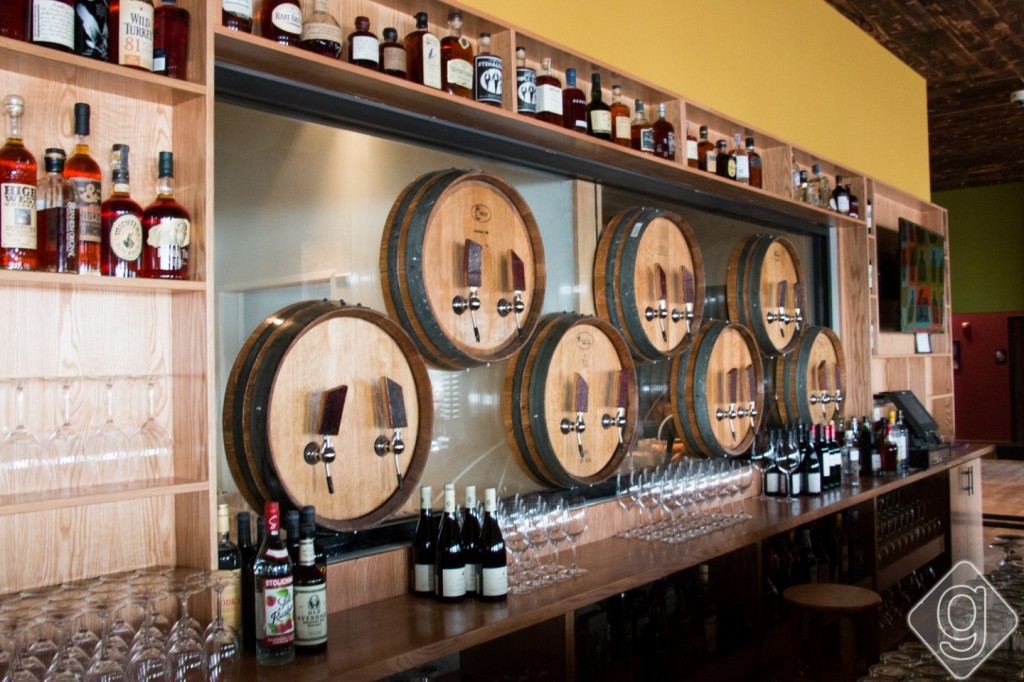 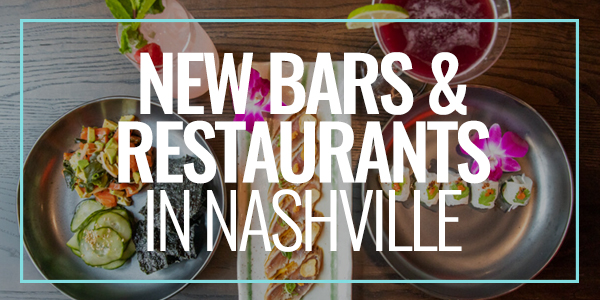